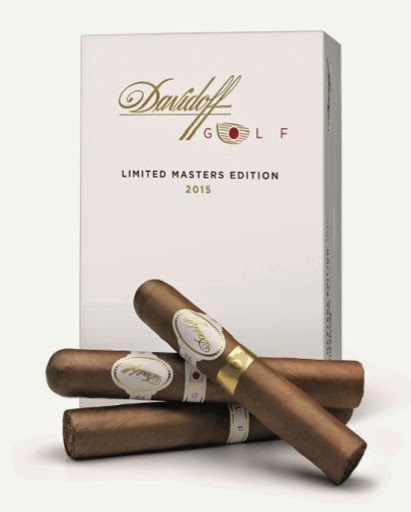 The only details released on the Davidoff Limited Masters Edition 2015 are that it eight year old filler tobaccos with a Dominican Criollo binder.  The cigar will be released in both a Robusto and Toro size and only 7,500 boxes will be made available.

This will be the eighth consecutive year ProCigar will have a charity auction with  all proceeds benefitting the Voluntariado de Jesus con los Ninos and the Hospicio San Vicente de Paul, non-profit organizations which are dedicated to helping ill children and impoverished elders.  The auction is scheduled for February 21st at the ProCigar gala event which takes place the final night of the festival.

The auction lot item featuring the Davidoff Limited Masters Edition 2015 also features one of the Davidoff Collector’s Edition.  This is one of 50 special edition boxes of the Davidoff Art Edition which in which each features a unique original artist print by artist Quisqueya Henriquez.  This auction item has a starting bid of $2,750.00.