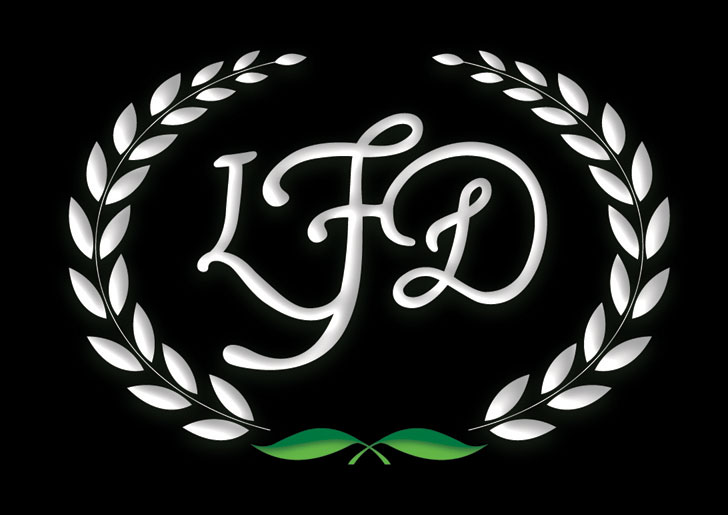 For the fourth consecutive year, La Flor Dominicana will be providing an exclusive cigar for the Tobacconist Association of America (TAA). For 2015, the company took a different approach as it put to a vote what frontmark should be released as the La For Dominican TAA 47 cigar. The voting recently took place at the TAA’s 47th Convention at Casa de Campo in the Dominicana. Today, the company announced the winning frontmark would be a 5 1/2 x 52 Toro.

Prior to the TAA convention, a three cigar sampler of “Contenders” was sent to TAA retailers – a 5 1/2 x 52 Toro, a 6 1/2 x 54 torpedo prensado (box-press), and a 6 x 60 Gordo. The retailers had an opportunity to sample the cigars, then at the TAA convention votes were placed based on how much of each size was ordered.  The 5 1/2 x 52 Toro would end up being the winning blend.

The winning blend (which was the same as all three of the “Contenders”) features an Ecuadorian Habano wrapper, Nicaraguan binder, and Dominican fillers. It will come in 25 count boxes. Each cigar will have an SRP of $9.00 and boxes will have an SRP of $225.00. Cigars are expected to ship in late May.

At a glance, here is a look at the La Flor Dominicana TAA 47: