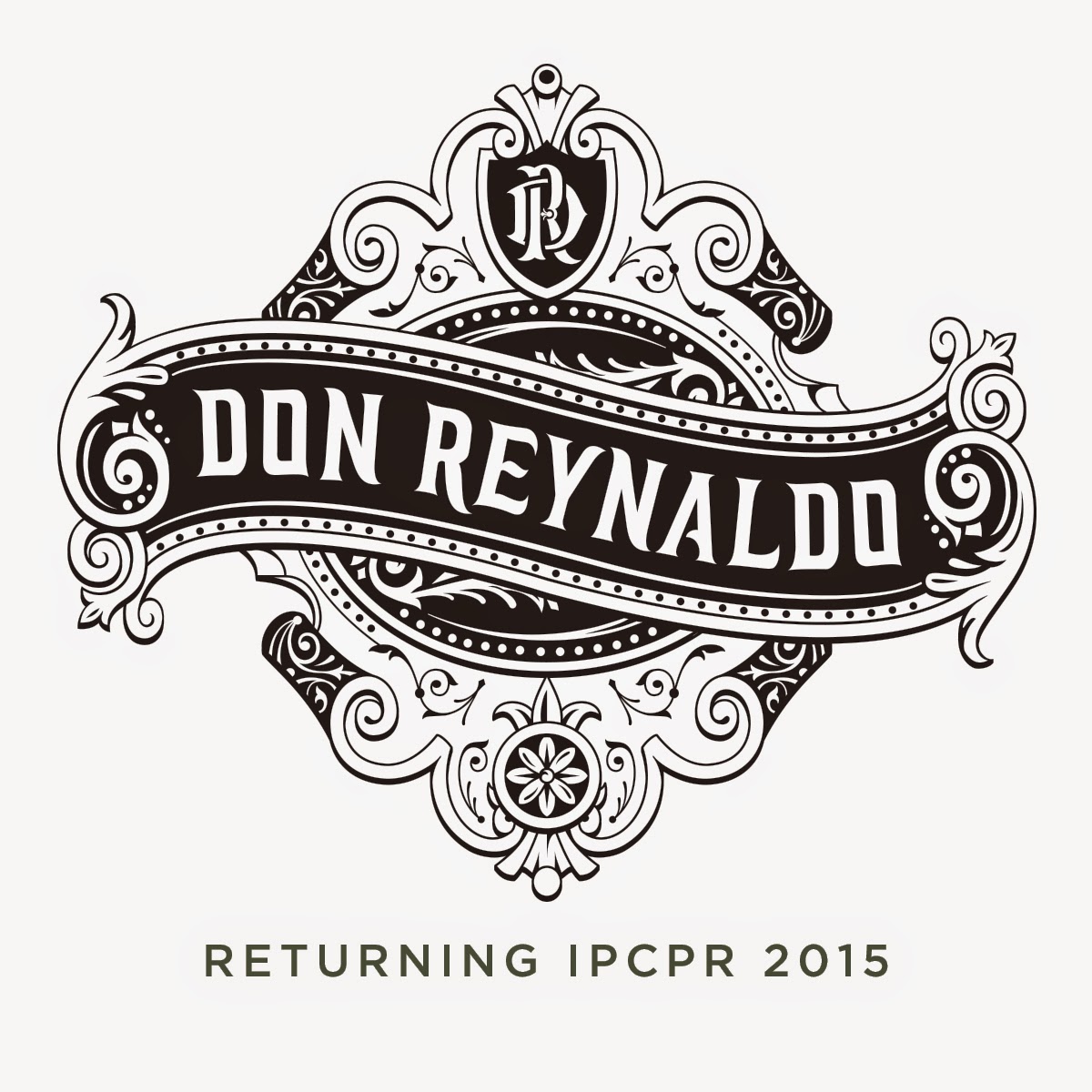 The Don Reynaldo, a line by Warped Cigars where a small single batch run was released this past December is coming back.  Warped Cigars Owner Kyle Gellis informed Cigar Coop that the cigar will make its return at the 2015 IPCPR Trade Show.

The Don Reynaldo is a cigar Gellis made as a tribute to his father. When Don Reynaldo was announced in this past October Gellis explained:

“Growing up he taught me about cigars and the lifestyle that accompanied them. From construction issues, flavor profiles, proper way to cut and light, to the art itself, my passion would not have been ignited if it wasn’t for him. I wanted to thank and honor him for all the support he has given me and blend a cigar that combined the flavor profiles he loved.”

Gellis wouldn’t disclose other details other than the blend would remain the same – consisting of a Dominican Corojo wrapper, Nicraguan binder, and a filler with 75% Dominican tobacco and 25% Nicaraguan.   When the Don Reynaldo was released this past December, 100 boxes of ten were produced out of El Titan de Bronze.  It was released in a single size a – a 5 1/2 x 42 Corona De Luxe. Don Reynaldo scored a 94 on Cigar Coop – the highest score we have awarded to Warped Cigars to date.