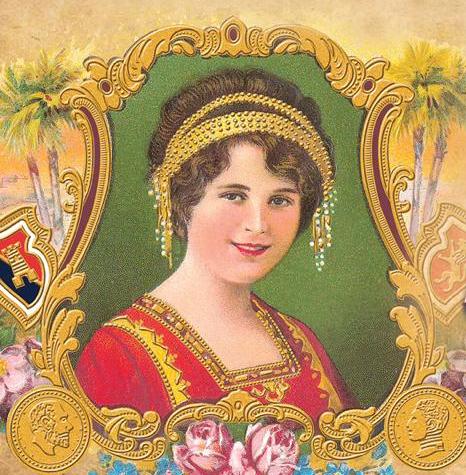 Boutique Blends Cigars has announced its second offering in its La Boheme brand.  The company will add the La Boheme Encantador line.  This new line will feature a slightly different blend than in the original La Boheme line.  It will also be offered as a box-press offering.  The cigars are expected to be showcased at the 2015 IPCPR Trade Show.

A report by Cigar Aficionado last month mentioned that the cigar features a darker wrapper than the original La Boheme. The cigar is being launched in three sizes with a total production of 400,000 cigars.

La Boheme is the name of an opera composed by Giacomo Puccini and a song composed by Charles Aznavour, both favorites of Boutique Blends President Rafael Nodal. In fact Nodal has said this cigar brings together his three passions – his love for music, love for Cuban culture, and love for cigars. For his cigar, Nodal integrated the musical theme with a Cubanesque look of a cigar and its banding.  The brand was introduced at the 2014 IPCPR Trade Show.  As Rafael Nodal discussed on Episode 108 of Stogie Geeks, plans were for La Boheme to become a new line in the Boutique Blends portfolio.

At a glance, here is a look at the La Bohème Encantador as reported by Cigar Aficionado:

As mentioned, the three sizes of the La Bohème Encantador are box-pressed: