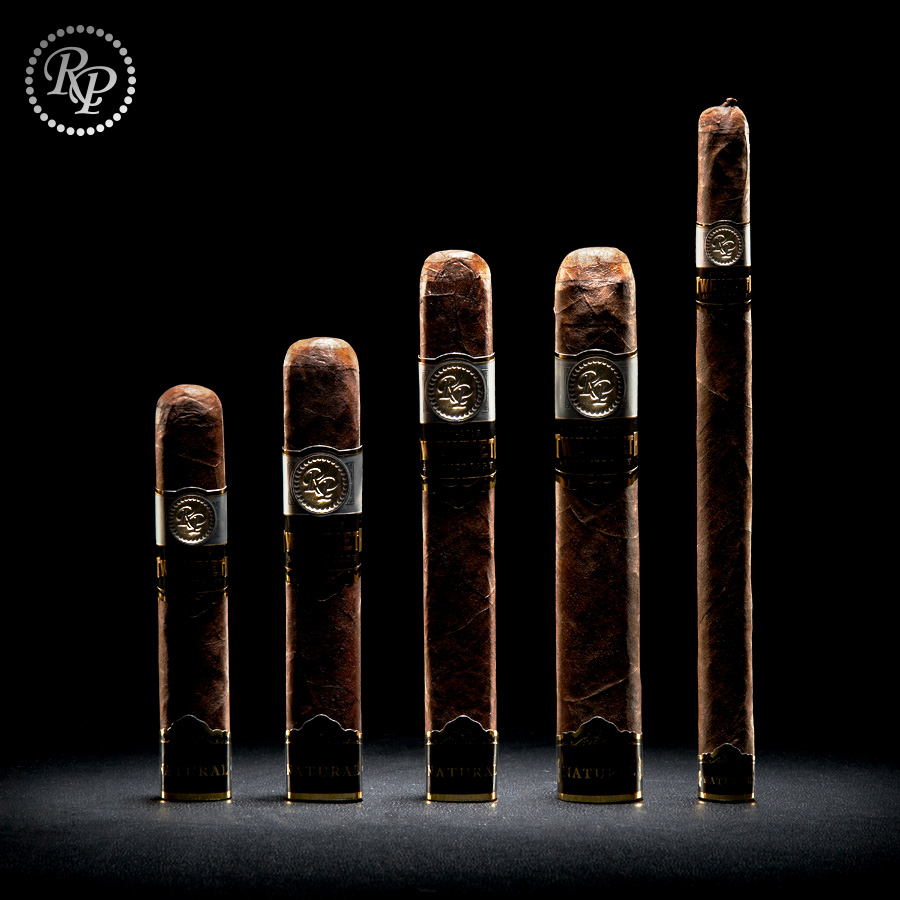 According to the company, this is a project that has been four years in development. The blend features Honduran wrapper with fillers from Nicaragua (Jalapa Esteli) and Honduran (Jamastran Valley). The cigars are being released in six box-pressed sizes: Rothschild (4 1/2 x 50), Robusto Grande (5 x 54), Toro (6 x 52), and Sixty (6 x 60). 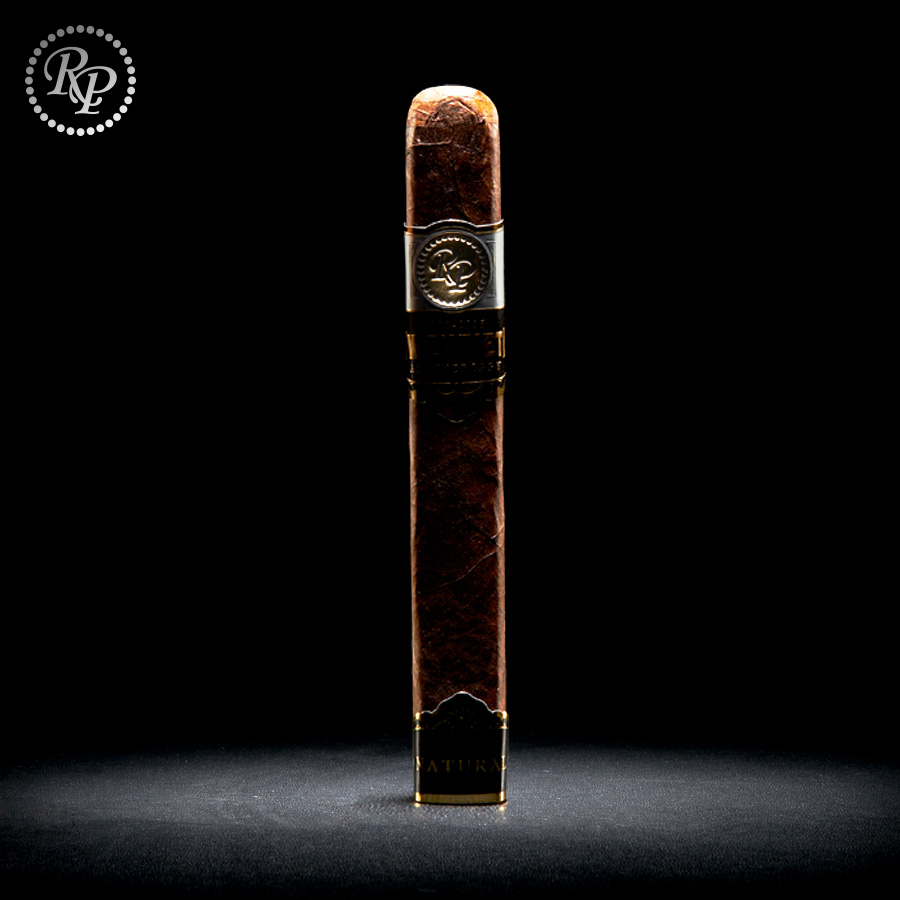 It has been previously reported by the company that there would be natural and maduro offerings for select sizes, but no details were disclosed on these delineations at this time.