Cigar News: Crux Guild to Be Launched at 2015 IPCPR 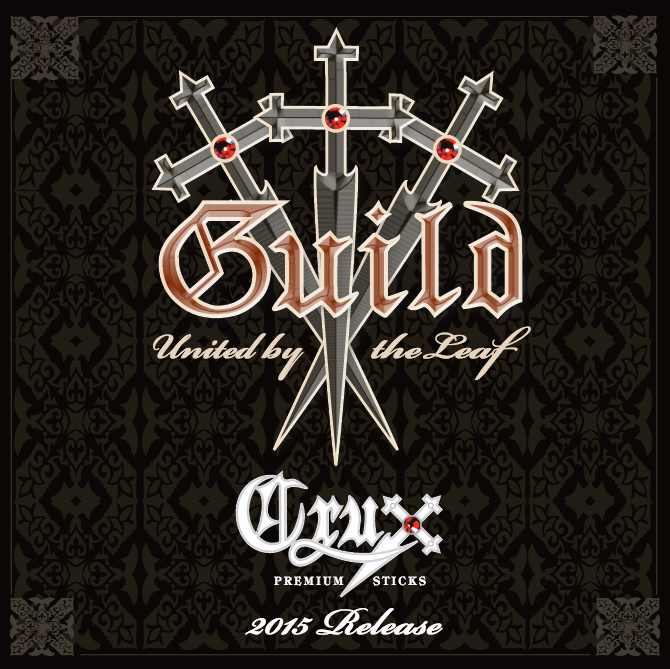 In 2014, Crux Cigars launched its brand and bursted on to the cigar scene releasing six different blends. The company shows no signs of slowing down as it is planning three new releases during the second half of 2015. Today details of one of those new releases, the Crux Guild has been announced. The Crux Guild will officially be launched at the 2015 IPCPR Trade Show in New Orleans on July 18th with plans for the cigar to ship in October.

In a press release, the company says the Crux Guild is meant to pay homage to the “craftsmanship and history of cigars as a hand made product which allows each person who enjoys them to be ‘United by the Leaf’.

At a glance, here is a look at the Crux Guild:

The Crux Guild is being launched in five sizes. Each contain 20 cigars per box.