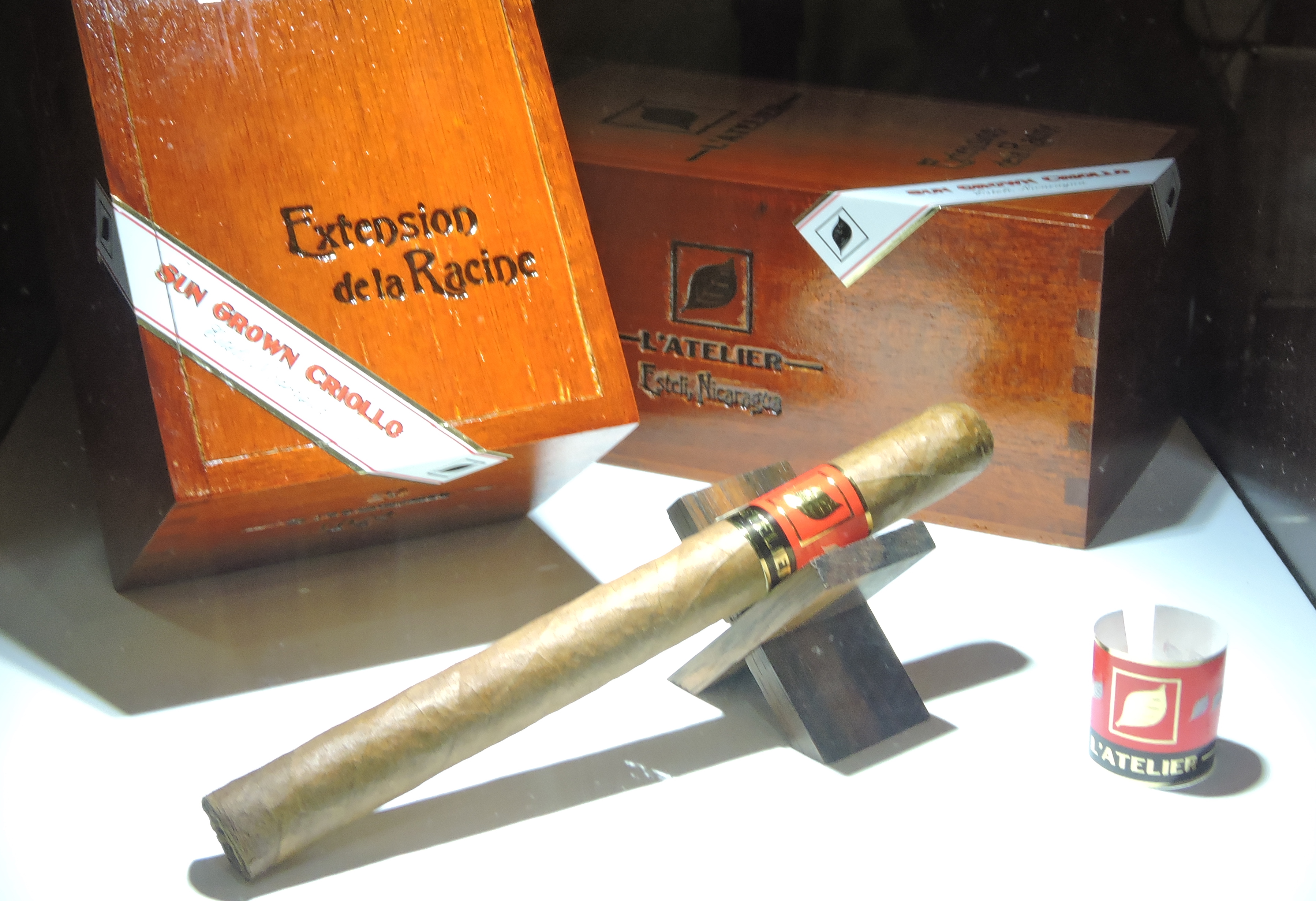 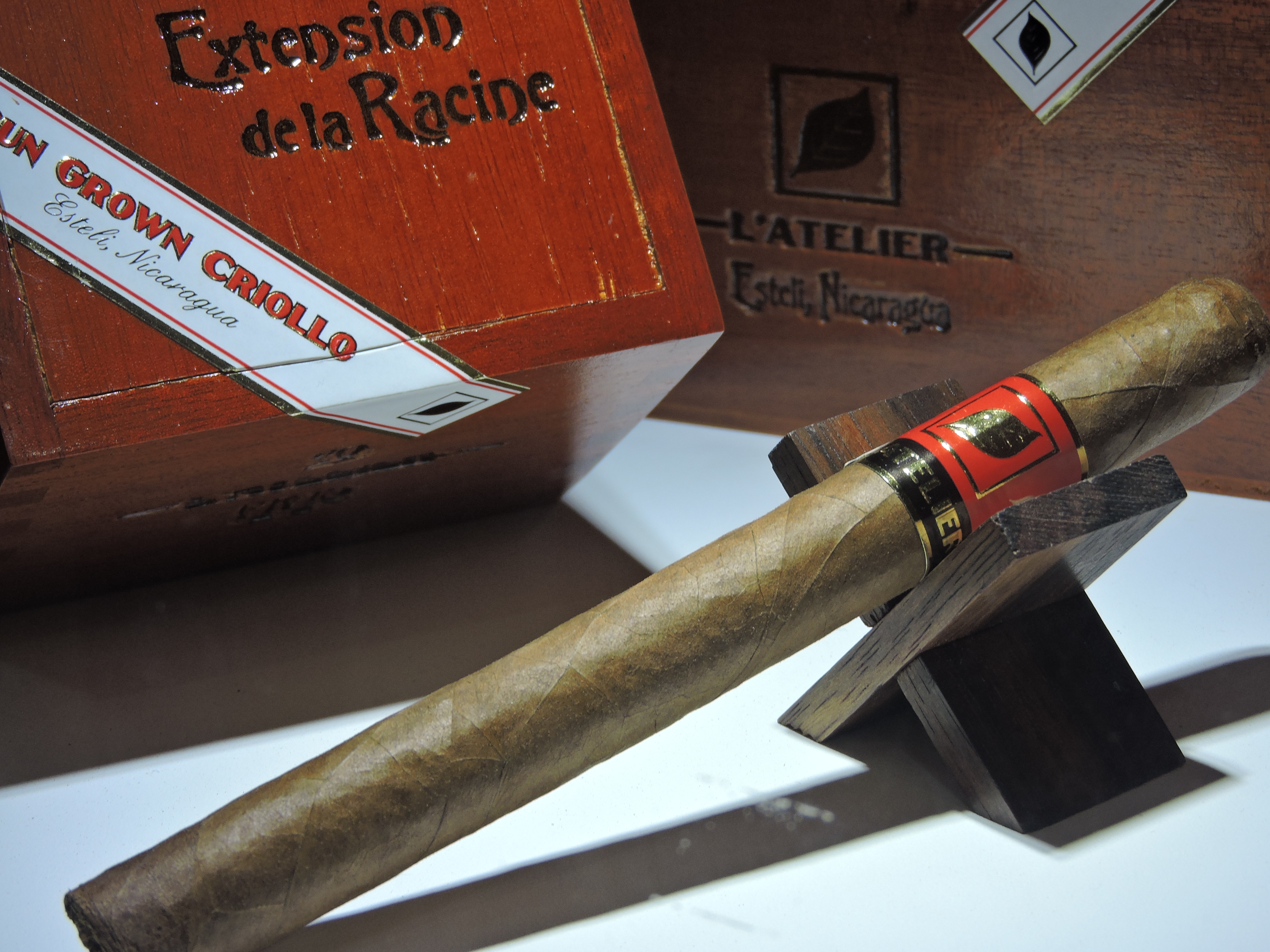 The Extension de la Racine series was launched in 2013. It is an annual limited production series by L’Atelier Imports that is done in a different size each year. The Racine is a cigar that is only available to retailers who are present at the IPCPR Trade Show.

In 2013, the ER13 was the first installment of the Extension de la Racine and it was released in a toro size. This was followed in 2014 by the ER14 which was a torpedo.

At a glance, here is a look at the L’Atelier Imports Extension de la Racine line:

Consistent with the other releases branded as “L’Atelier”, the blend incorporates Sancti Spiritus tobacco – in this case it is used on the binder

The following are the three releases in the Extension de la Racine Series.