Feature Story: Spotlight on A.J. Fernandez Cigars at the 2015 IPCPR 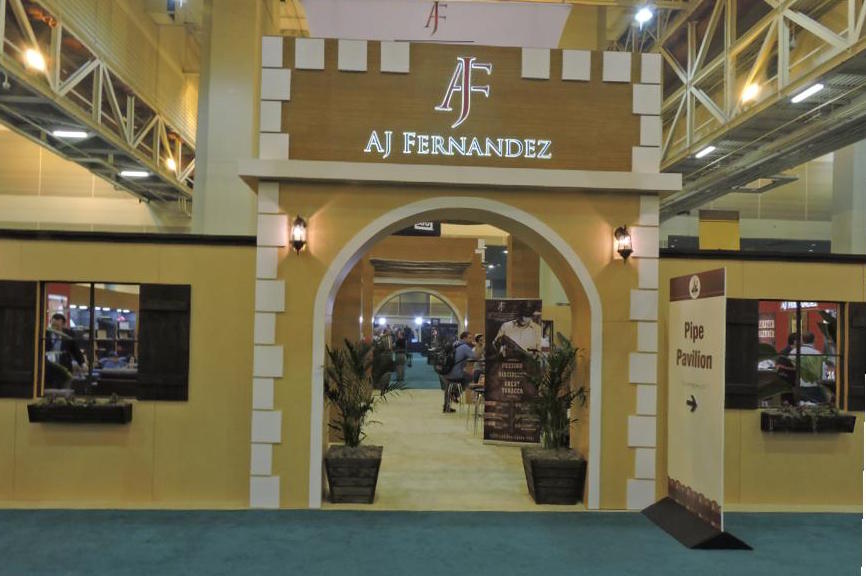 Over the past twelve months, A.J. Fernandez Cigars has been on a roll.  Last year’s launch of the A.J. Fernandez New World was an enormous success.  While it was a cigar that was only $6.00, it was a cigar that garnered considerable critical acclaim – including Cigar Journal’s #1 Cigar of the Year.  In terms of IPCPR, the company had a couple of releases that kept the momentum going at a high level. 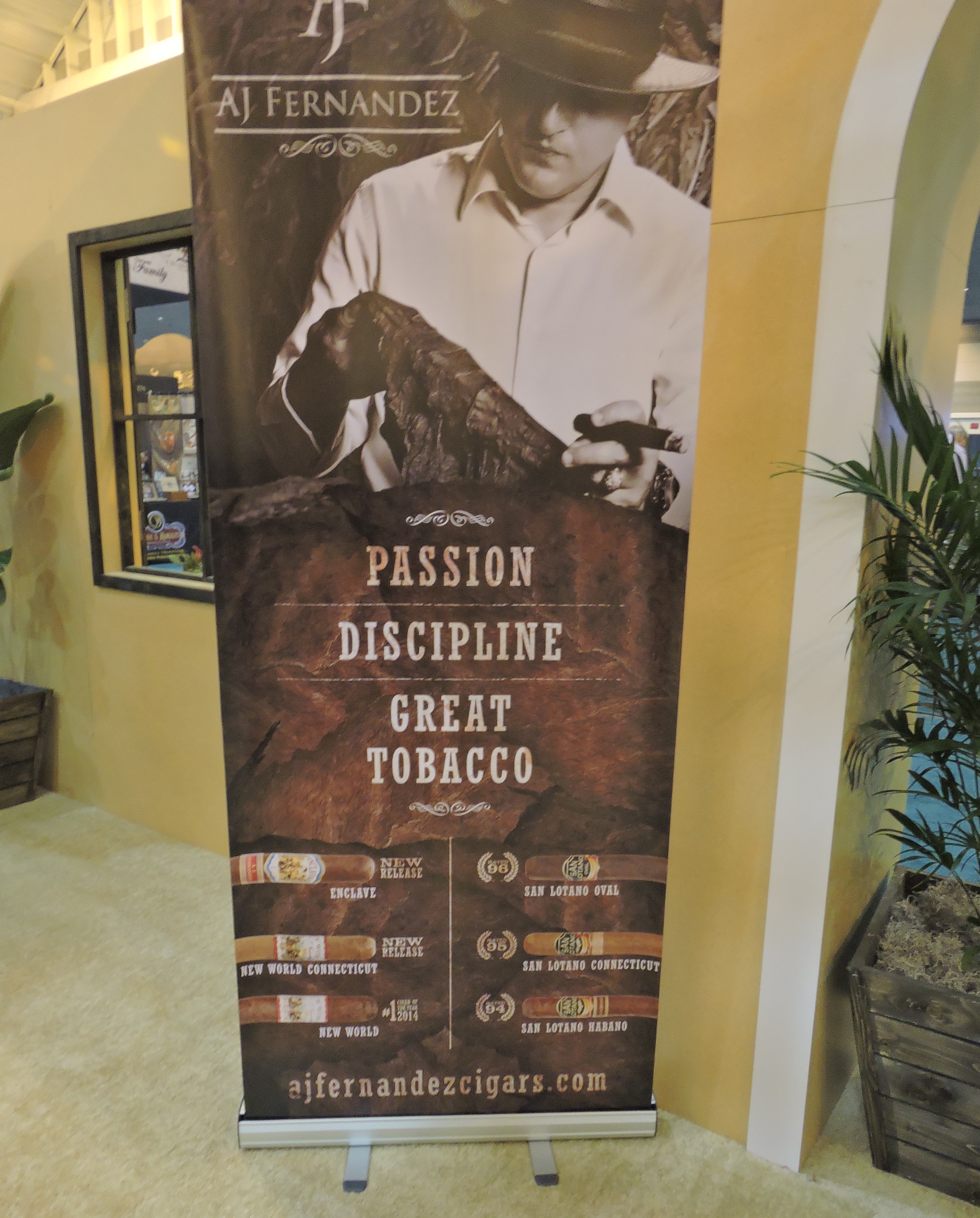 The newly announced A.J. Fernandez Enclave was the featured product.  The Enclave pays tribute to the native Americans, who were well known to be purveyors of tobacco.  Like the New World line, master blender A.J. Fernandez will teams up with his father Ismael to produce the blend. Also like the New World line, it is value priced – falling in the $6.00 to $7.00 range.

The Enclave was one of the hottest cigars at the show.  In fact, we heard supplies of the samples available from A.J Fernandez Cigars were depleted quickly. 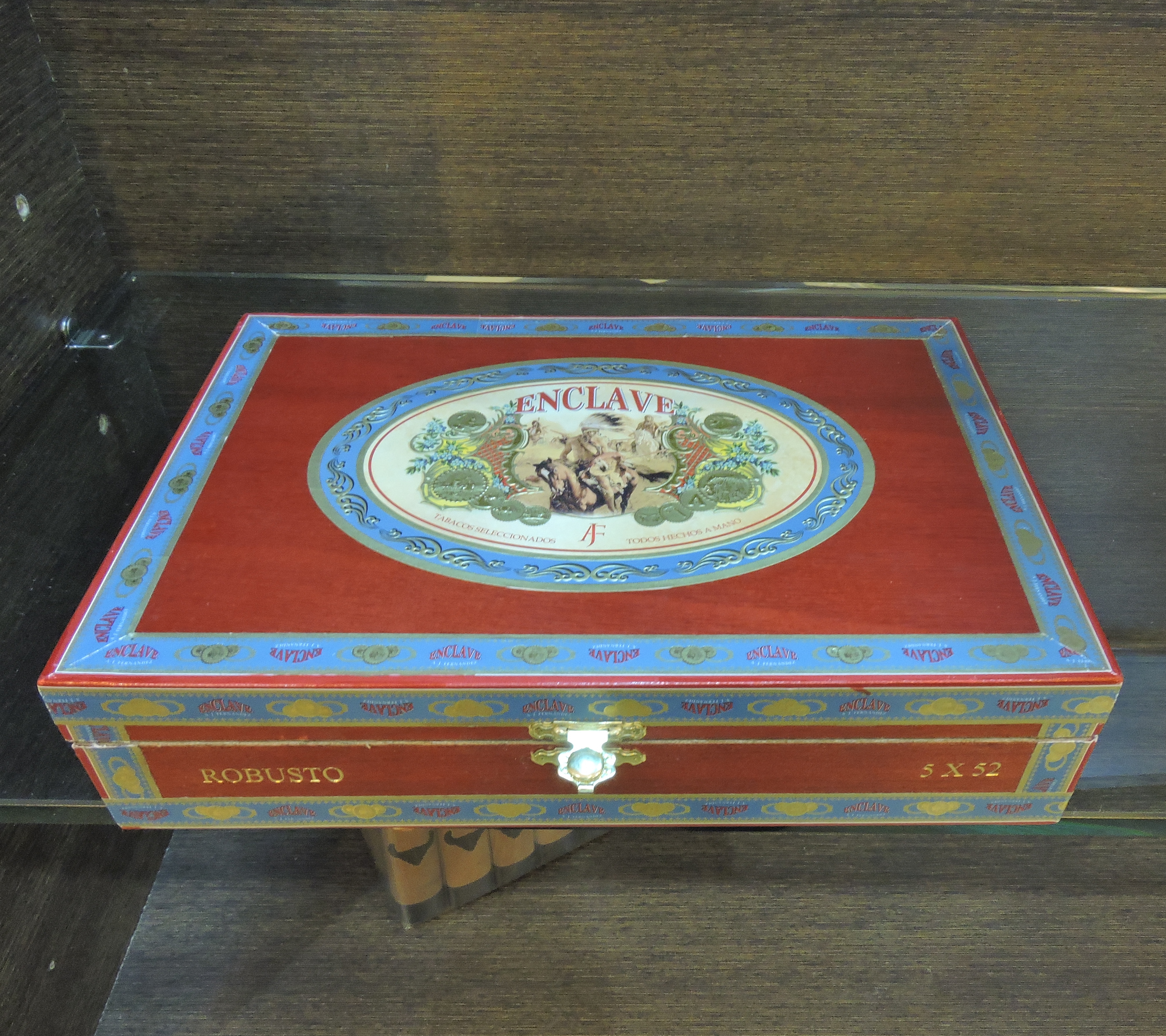 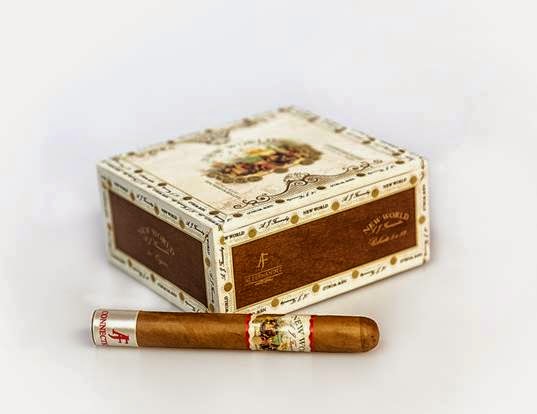 Finally the company is planning some packaging changes to the San Lotano Bull line.  A preview of the new box design was showcased in the booth. 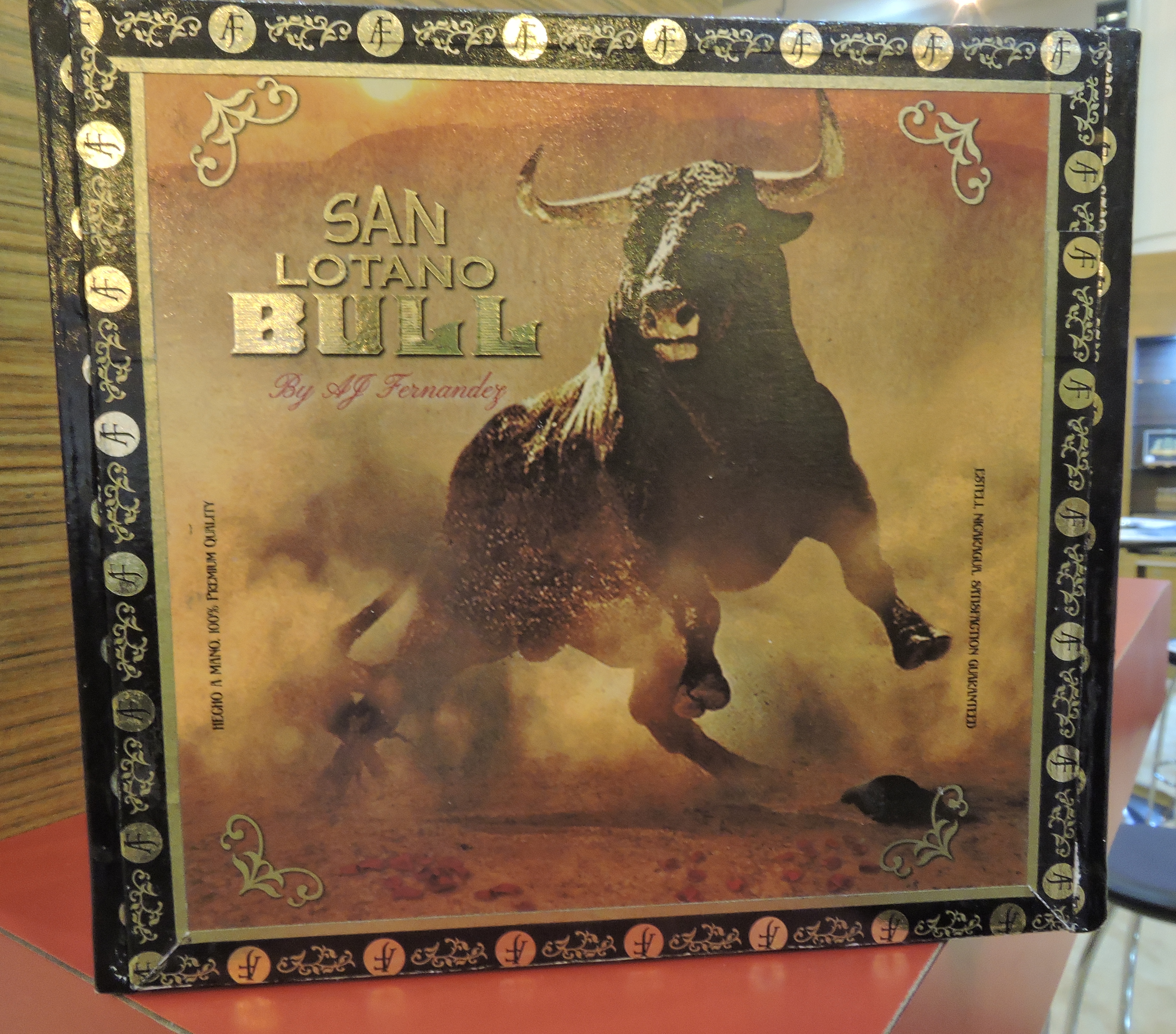 The booth design was a new one for the company and it received an IPCPR Award for Best Booth for a medium-sized booth.