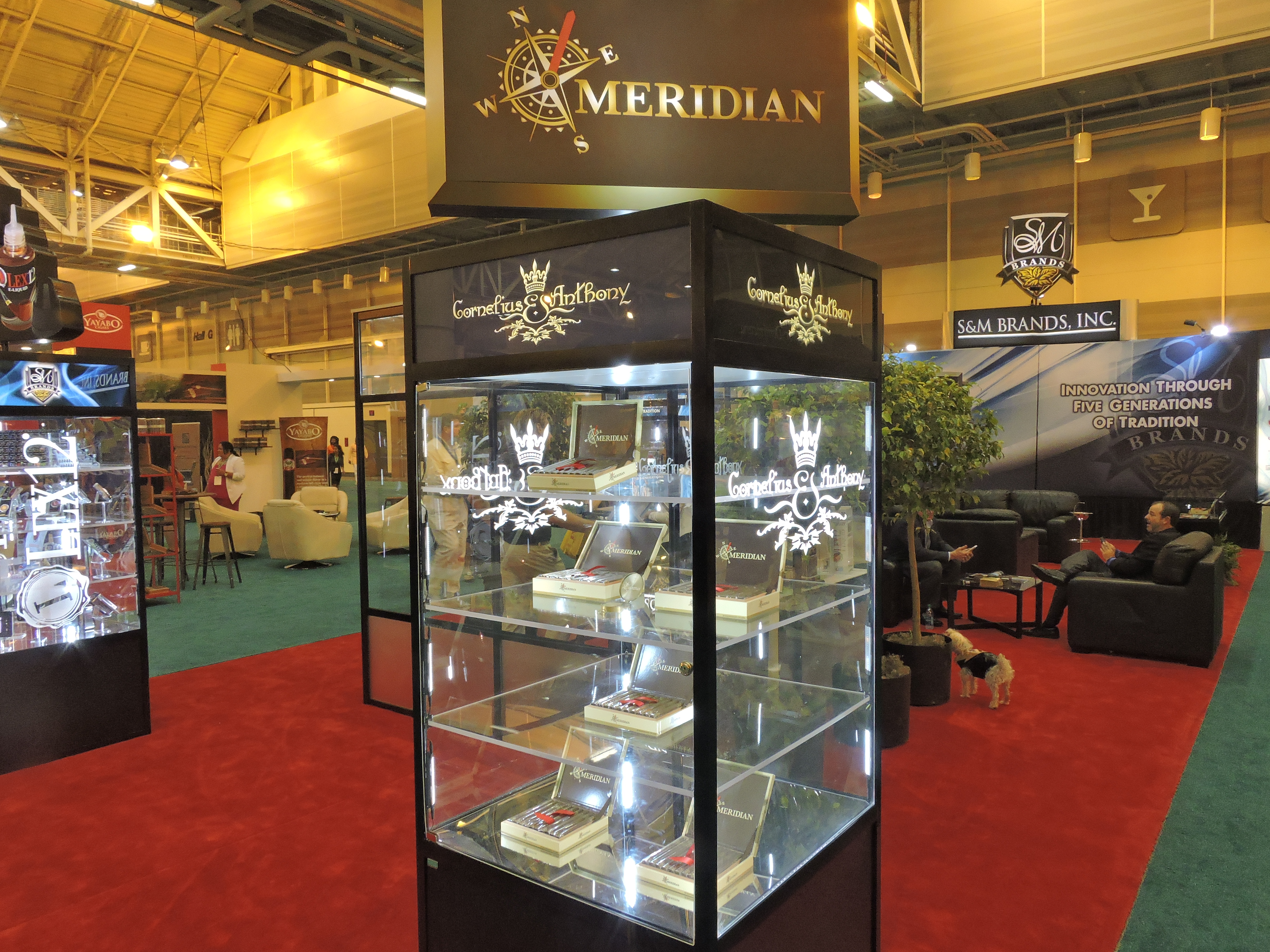 While it was announced prior to the 2015 IPCPR Trade Show, the show itself provided the outlet for Cornelius & Anthony to debut its new Meridian line. 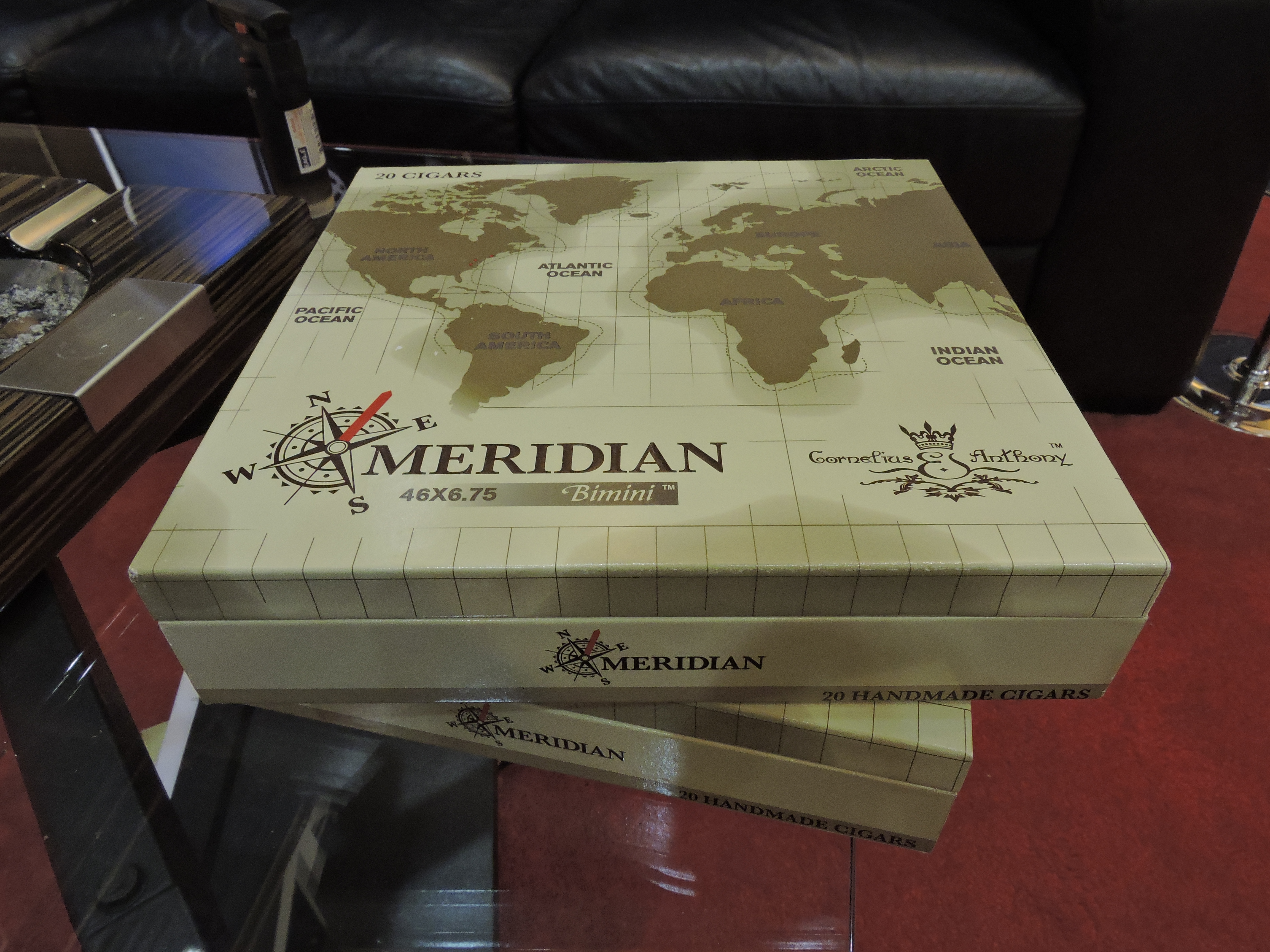 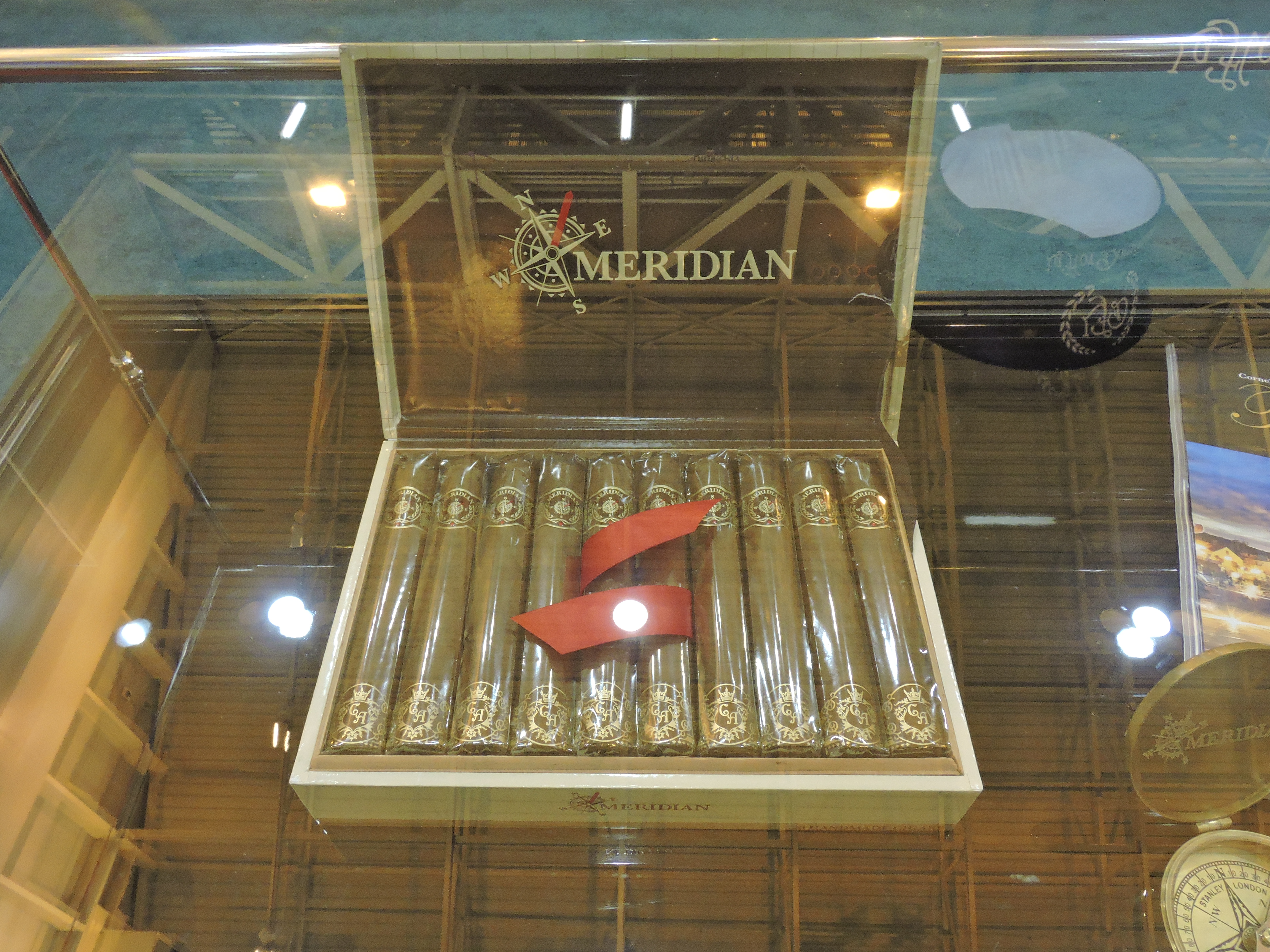 Merdian is not the first release by Cornelius & Anthony. Last year, the company launched another line called Avant Garde. This year the Avant Garde was not on display at the booth, and we have been told the Meridian is the company’s primary offering for now.

Based in Virginia, Cornelius & Anthony is the premium cigar arm of S & M Brands. S & M is owned by the Bailey family and has 150 + years experience in tobacco. Last month, the company announced the hiring of industry veterans Spencer Drake (as National Sales Director) and Courtney Smith (as Director of Business Development).