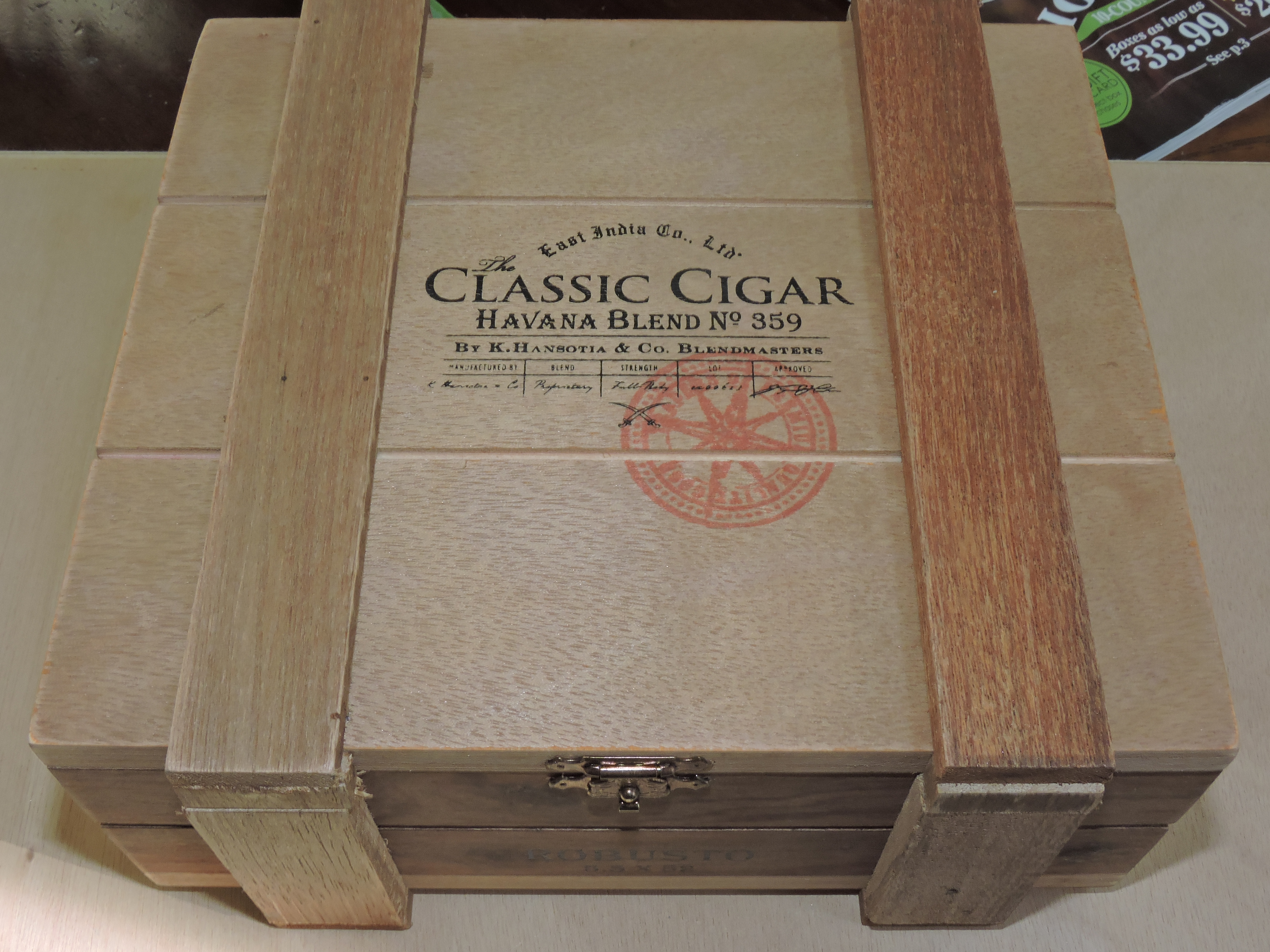 At the 2015 IPCPR Trade Show, Gurkha Cigar Group launched a line extension to its East India Trading Company Classic Cigar Havana Blend line.  This line extension is in the form of a 7 x 42 vitola that is described as Gurkha’s first lancero.

It was a year ago when the Classic Cigar Havana Blend made its debut at the 2015 IPCPR Trade Show.  The blend was a collaboration between CEO Kaizod Hansotia and National Sales Manager Juan Lopez. The cigar features a San Andres wrapper over a proprietary Nicaraguan tobaccos for the binder and filler. The new lancero becomes the fifth vitola in the line.

“Gurkha Cigars has a reputation for out-of-the-box thinking,” said National Sales Manager Juan Lopez in a recent press release, “We follow the market closely and listen to what consumers and our clientele are asking for. The Classic Cigar: Havana Blend Lancero fulfills that demand.”

The Classic Cigar Havana Blend Lancero will be packaged in 20 count boxes.  Each cigar will have a suggested retail price of $8.00.

At a glance, here is a look at the Classic Cigar Havana Blend Lancero: