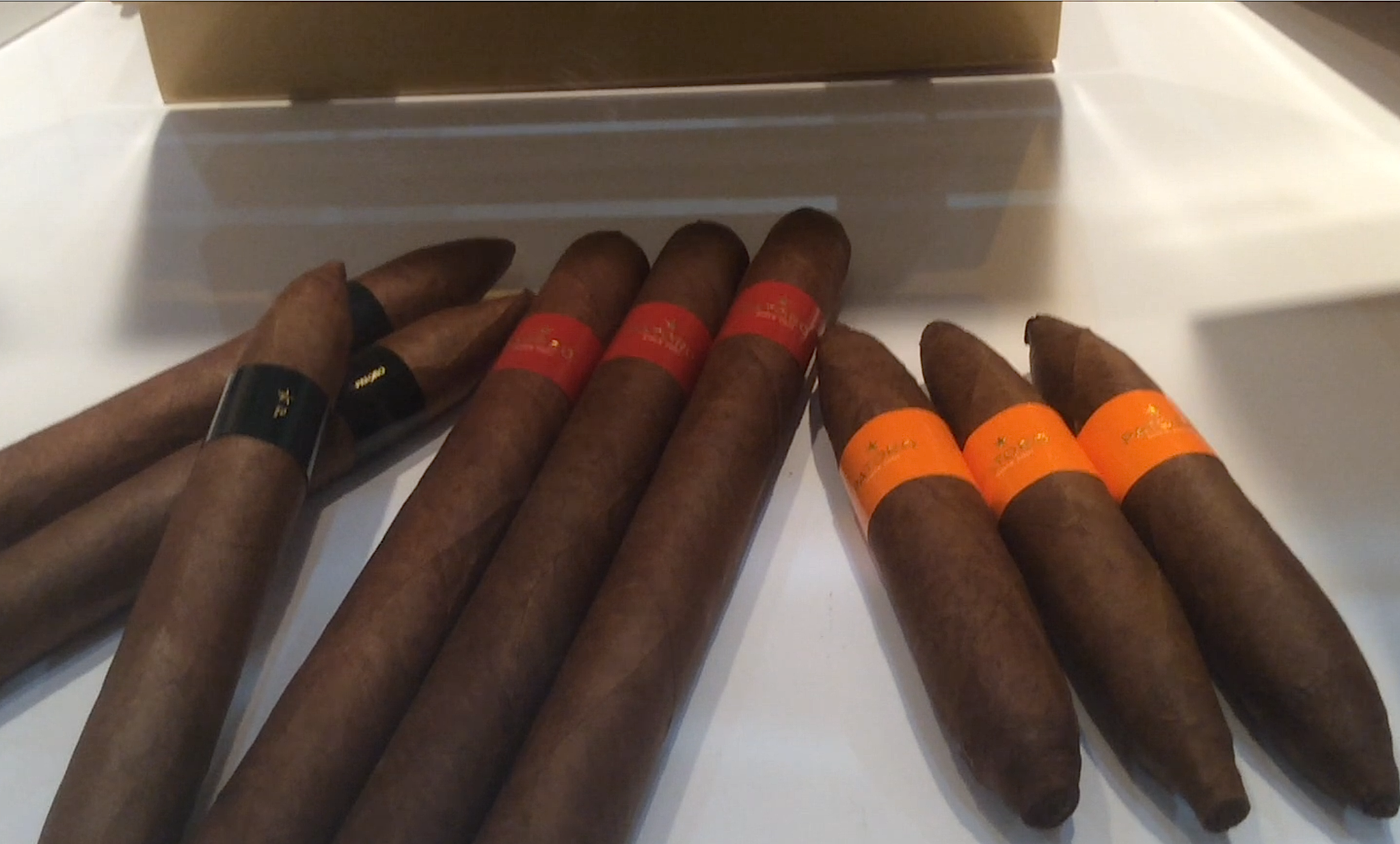 Patoro Cigars, a company based in Switzerland and distributed by CLE Cigar Company in the U.S. is introducing its second cigar for the U.S. market, the Patoro Gran Anejo Reserva. The cigar was showcased at the 2015 IPCPR Trade Show.

The modified blend for the American market is similar to the company’s strategy with its first U.S. release, the Patoro Serie P.

While the U.S. versions of  Serie P and Gran Anejo Reserva were on display and available to retailers, a third cigar the Patoro Brasil was also showcased. Currently Patoro Brasil is only available for the European market and was only on display at the 2015 IPCPR Trade Show.

Patoro Cigars was founded by Patrick Martin. Last year, Dr. Pablo Schneider, the grandson of Dr. Ernst Schenider (best known for his involvement with Oettinger’s acquisition of Davidoff) joined the company to help with the U.S. venture. The company produces its cigars in the Dominican Republic.