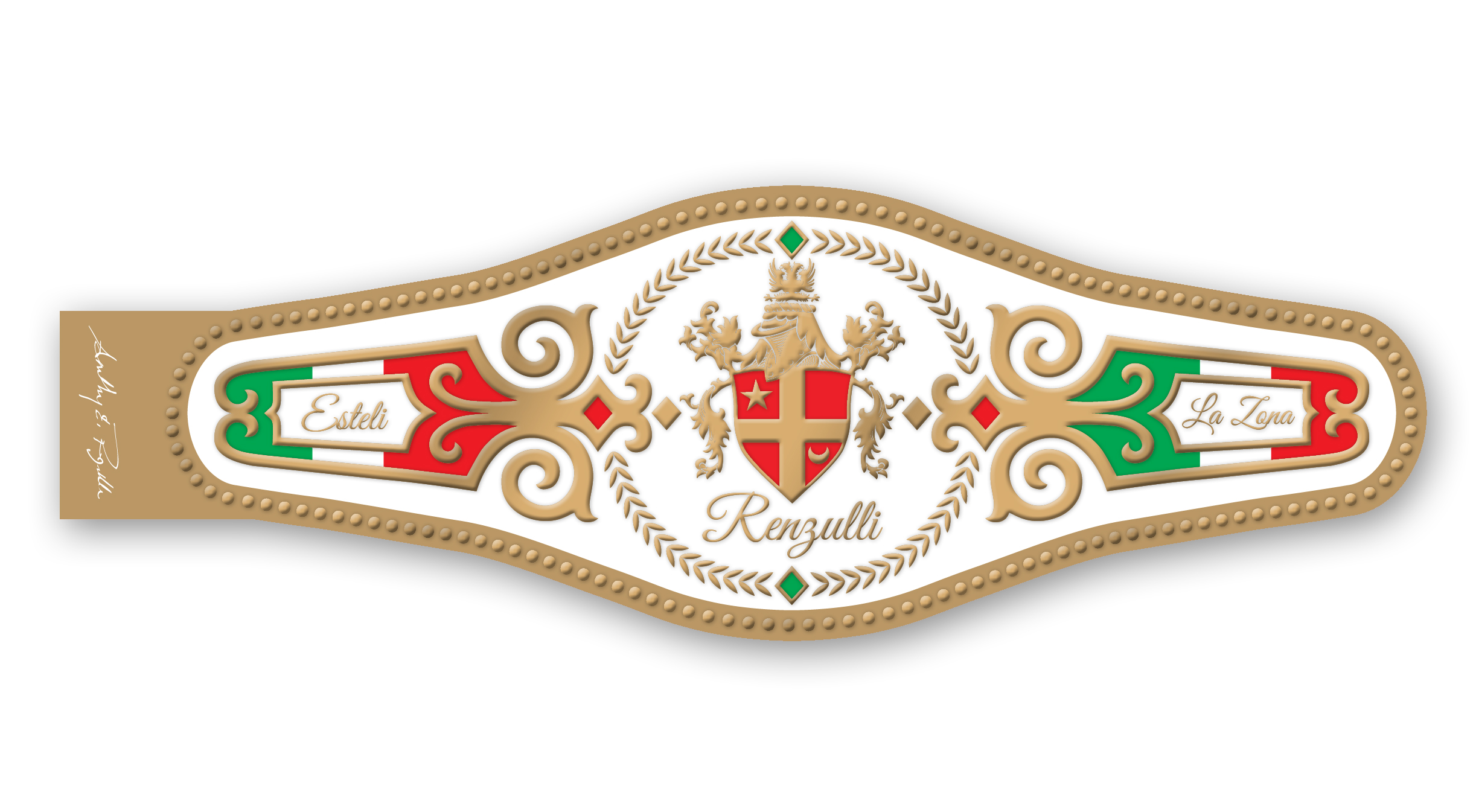 La Zona, the cigar factory owned by Erik Espinosa has created an exclusive cigar to Twin Smoke Shoppe in Philadelphia. The new cigar has been dubbed “Renzulli” and pays tribute to Twin Smoke Shoppe’s proprietor Anthony Renzulli. The new Renzulli Cigar will have an official event launch at the retail location on September 17th.

Erik Espinosa has a long-time relationship with Twin Smoke Shoppe – which is the oldest cigar store in South Philadelphia. Thus, this made La Zona a logical choice when Twin Smoke Shoppe decided to release its own house blend. 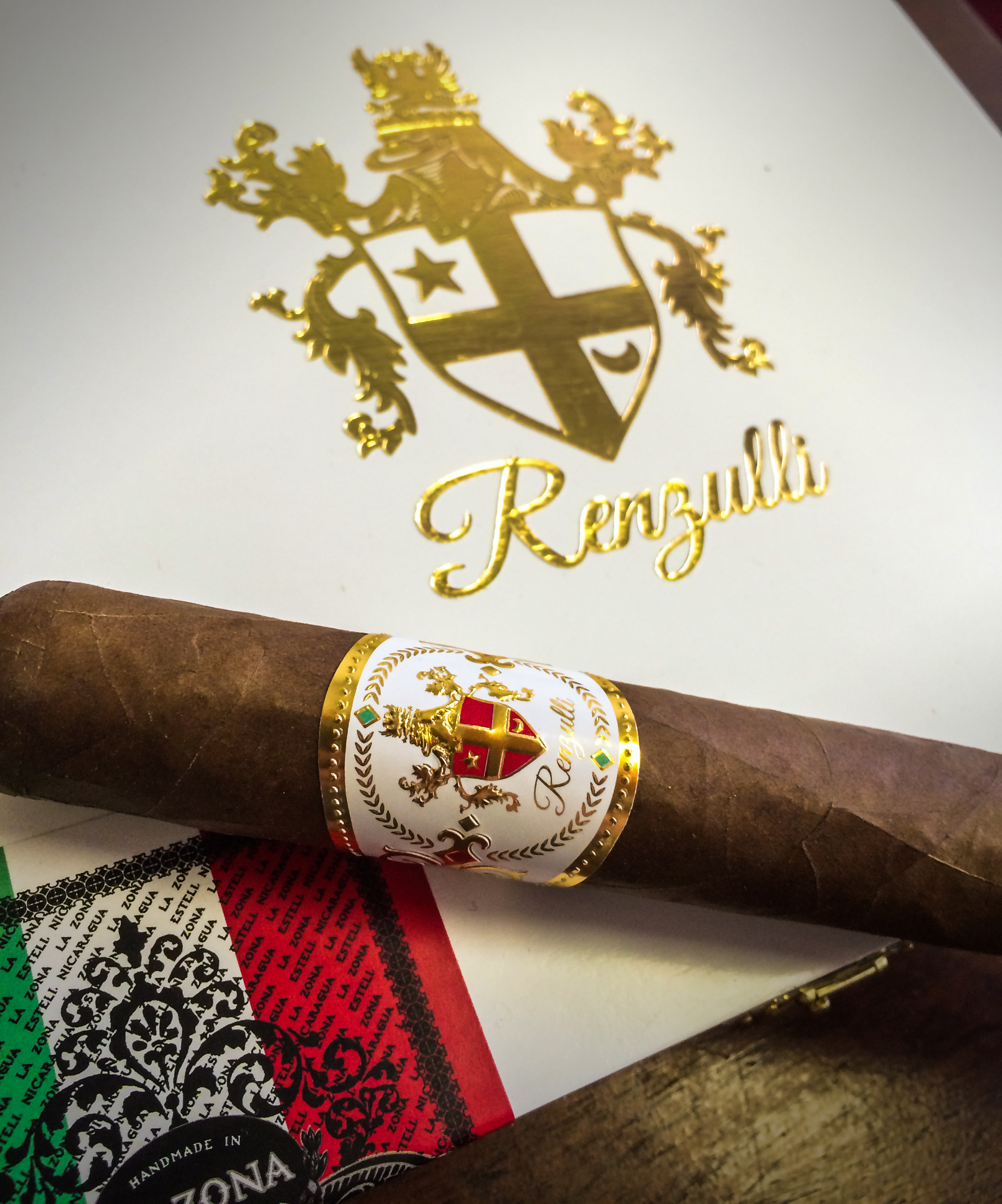 At a glance, here is a look at the Renzulli.

The Renzulli is available in ten count boxes: