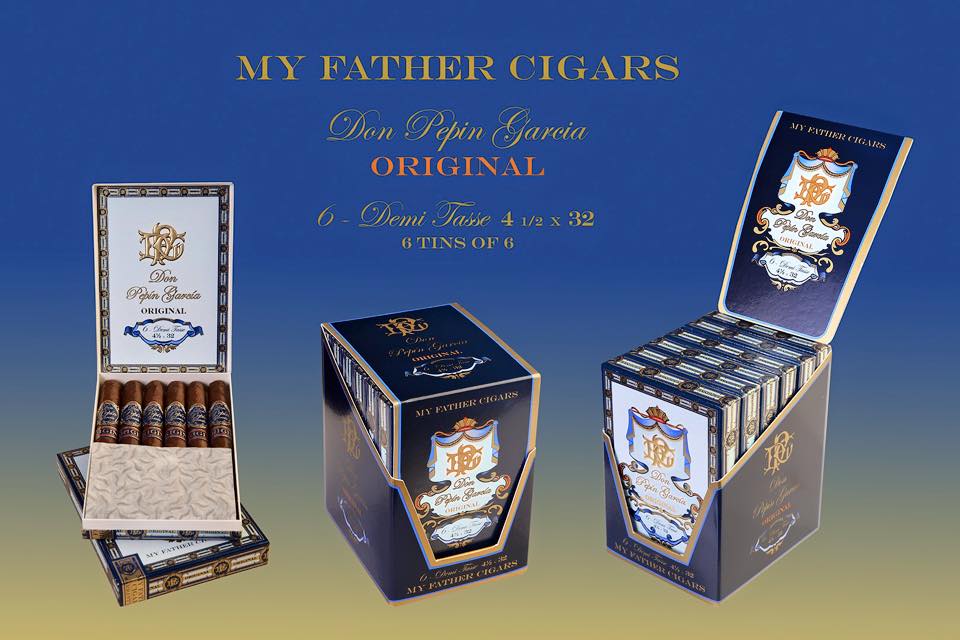 According to CHIMP Inc, who distributes and markets My Father Cigars in the Southeast, plans are for the new tin to be introduced in November.  Six tins will be packaged in a box which will also serve as a display unit.