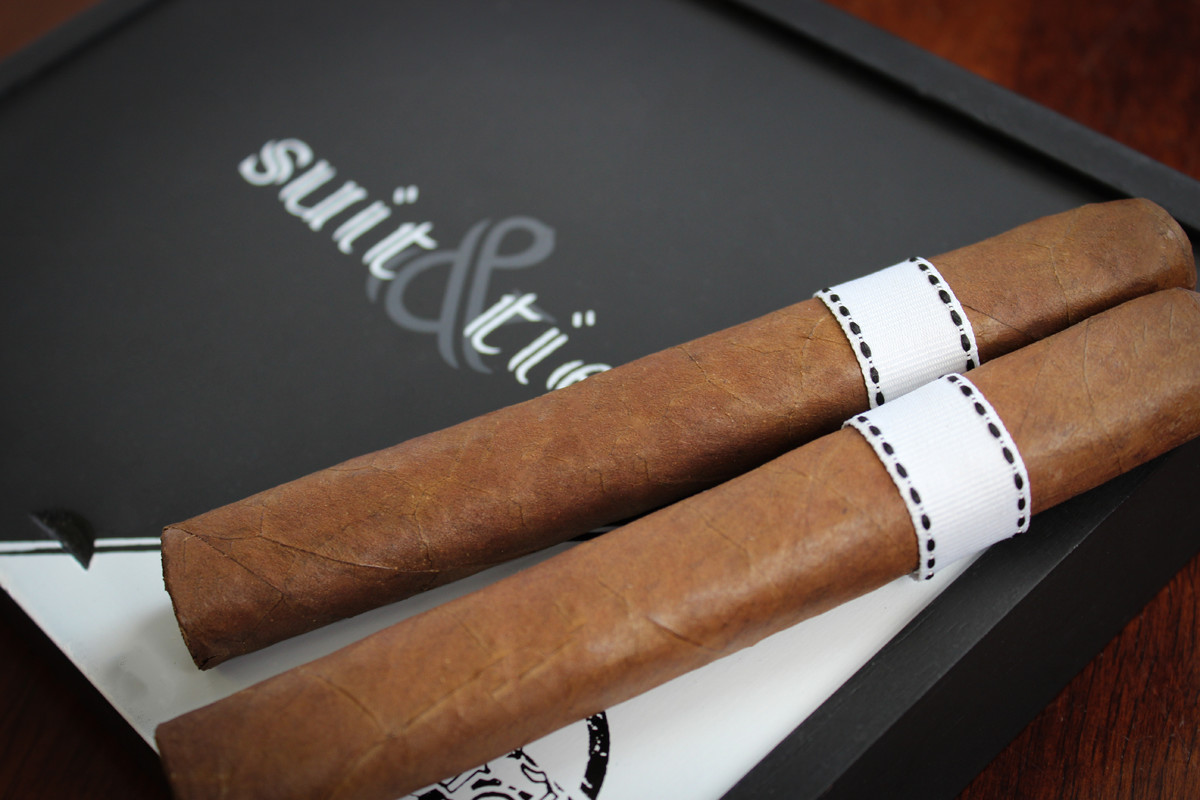 262 Cigars has announced its retailers that will carry its limited edition Suit & Tie cigar. There will be 25 retailers in the U.S. carrying Suit & Tie, plus one retailer in New Zealand. A national launch event is scheduled for December 11th at City Place Cigar in Lynchburg, Virginia.

Suit & Tie is the second limited edition to be released by 262 Cigars.  The release also commemorates five years in business for 262.

Suit & Tie will be available in ten count boxes for in both a Box Press Toro and a Lancero – both staple vitolas of the 262 line. A total of 250 boxes per size has been produced for this release.

The following is the list of retailers slated to carry Suit & Tie: