“(Isaias Santana) Diaz and the team at D’Crossier knock this one out of the park. This is one of the best lanceros released this year.” 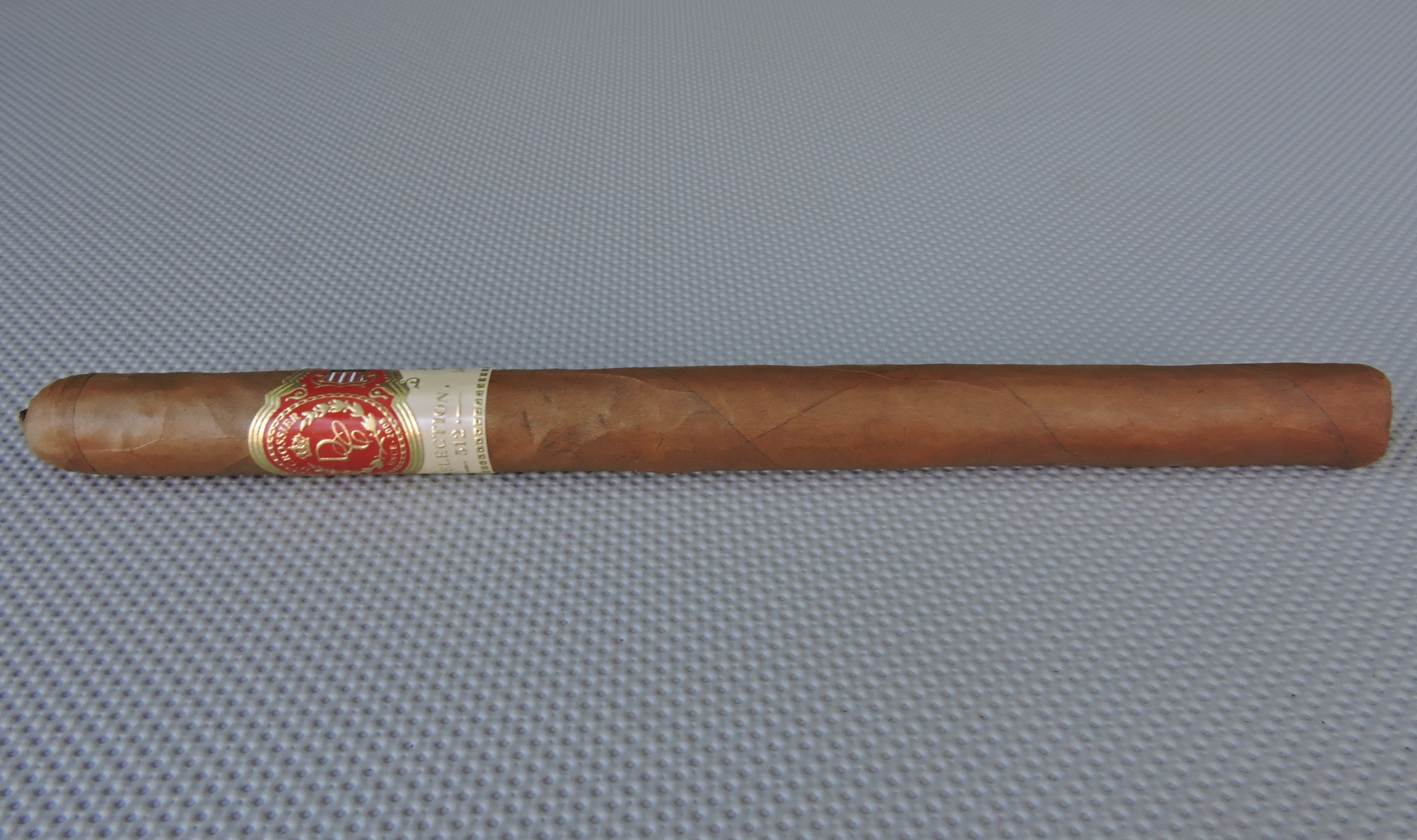 Coming in at #21 is D’Crossier Selection 512 Lancero. This cigar is a new limited production offering by D’Crossier Cigars. The cigar introduces not only a new blend into the portfolio, but also becomes the first lancero by the company. Owner Santana Diaz made a decision to produce a lancero as a tribute to his father.

This is the first cigar from D’Crossier to make a Cigar Coop Countdown. In addition to becoming the second cigar made in Costa Rica to land on this year’s Countdown, the D’Crossier Selection 512 Lancero also becomes the second lancero to make the 2015 list.

The Selection 512 Lancero is a classic 7 1/2 x 38 lancero.  It uses an Ecuadorian Habano 2000 wrapper over an undisclosed binder and Nicaraguan filer. This cigar is the fourth cigar on this year’s countdown to use a Habano wrapper from Ecuador. 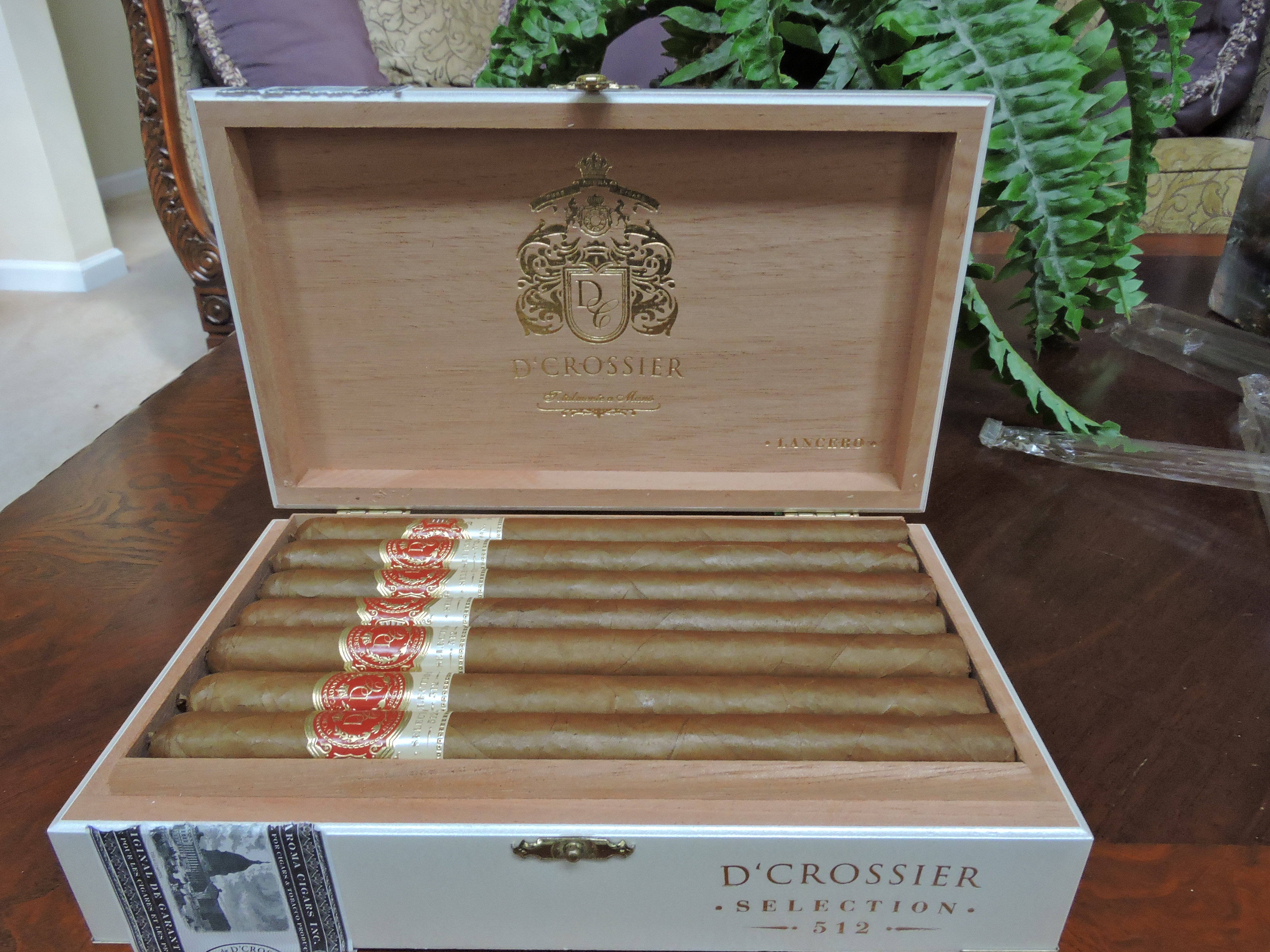 The D’Crossier Selection Lancero delivers a medium strength, medium-bodied cigar from start to finish. Along the way, this cigar delivers notes of natural tobacco, cedar, pepper, cream, and berry. This is another cigar with a great retro-hale as it delivers a mix of cedar notes with a touch of raisin sweetness.

While there are plenty of lanceros that have hit the market this year, this is as good of one that I have had this year. It’s definitely a cigar to try whether you are a lancero fan or not.