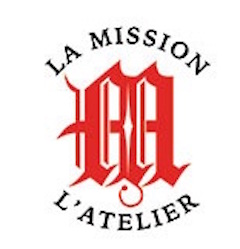 The vitola lines are each named for a vintage year when the Château La Mission Haut-Brion wine received a 100 point designation by Robert Parker. Parker is well known in the wine industry for his “Parker Points” – an assessment scale of various wines. The 100 point rating is the highest ranking on this scale and a wine with this rating is considered “extraordinary”.  Château La Mission Haut-Brion has earned this honor seven times. 1955 is one of the years when the winery received its honor.