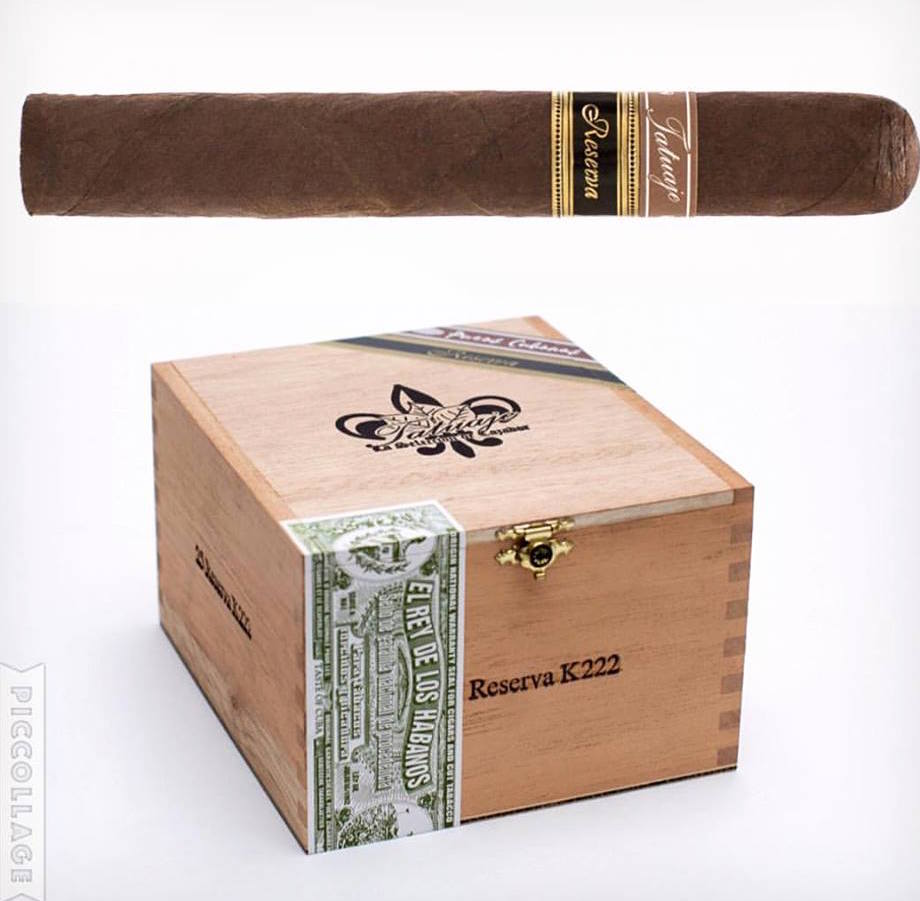 There is a new addition to the Tatuaje Brown Label Reserva line. The cigar is called the Tatuaje Reserva K222 and it pays homage to Tatuaje founder Pete Johnson’s late Rottweiler, Kona. The cigar was launched on April 23rd at Fujioka’s Wine Times in Honolulu, Hawaii and now is slated to make its nationwide launch.

At a glance, here is a look at the Tatuaje Reserva K222: