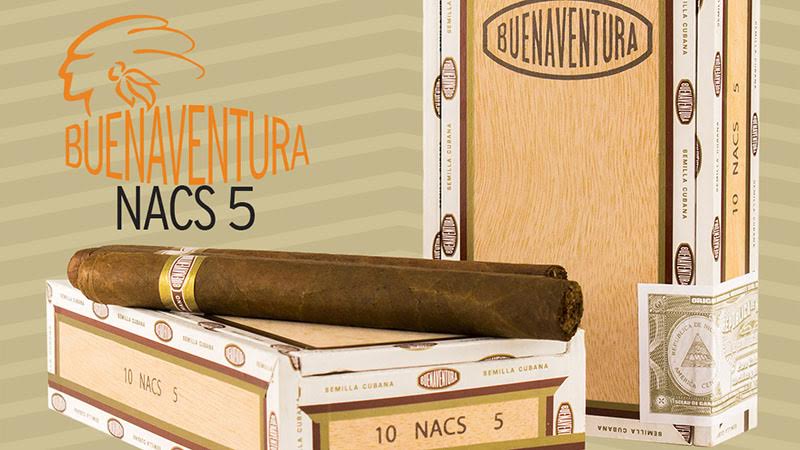 A new limited shop exclusive size of Curivari’s Buenaventura line is coming to Nice Ash Cigars in Warren, Pennsylvania. The new Buenaventura NACS 5 will add a 6 1/4 x 44 offering to the Buenaventura line. Plans are for the NACS 5 to make its debut at a launch party on Saturday May 21st at the retailer’s location.

Like the rest of Curivari’s Buenaventura line, the cigar is a Nicaraguan puro. It will be packaged in 10 count boxes. Measuring 6 1/4 x 44, this lonsdale offering is both the longest and thinnest vitola in the line. A total of 100 boxes has been produced. 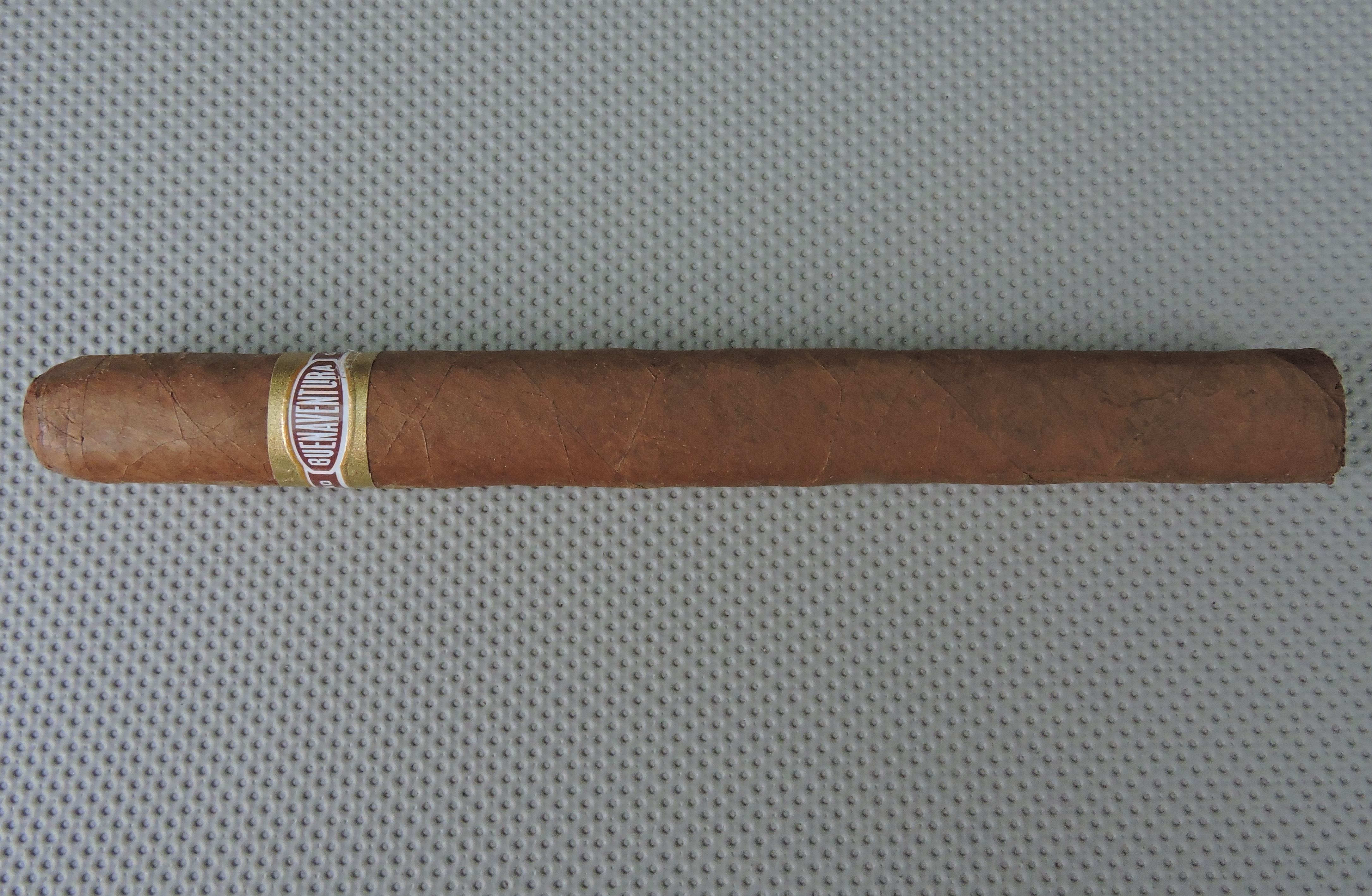 According to Nice Ash Cigars, sales will begin at the anniversary event on May 21st. Any remaining boxes will be offered up via mail-order on May 23rd.

It is also not the first shop exclusive in this line. In 2014, Binny’s Beverage Depot, a chain in Illinois receive the BV654 size.

At a glance, here is a look at the Curivari Buenaventura line.