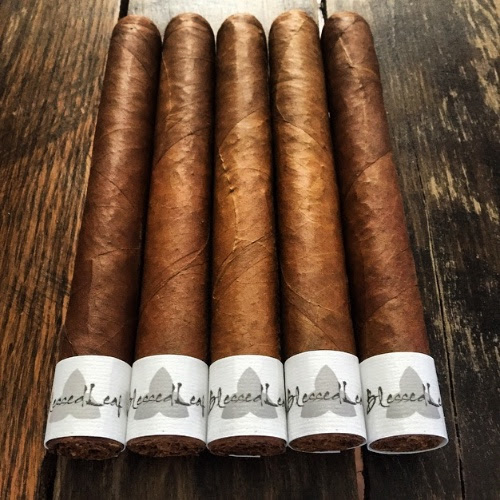 Ezra Zion Cigar Company has released its fourth blend under its Blessed Leaf brand. Today the company announced the availability of the Blessed Leaf Theophany. Consistent with most of the other Blessed Leaf releases, Theophany will be a small production run of 695 cigars. It will be available to consumers directly from the Ezra Zion web site.

Doxology refers to the manifestation of God visible to the human senses.