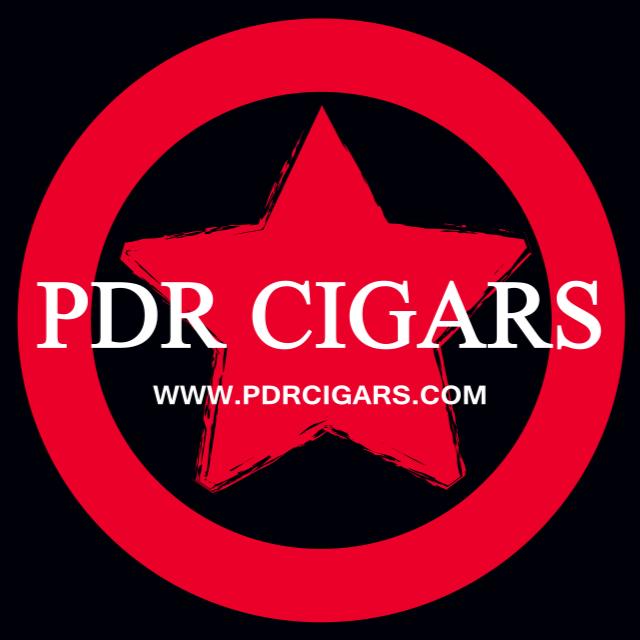 PDR Cigars has named Brad Sargant as its new Florida Sales Manager. Sargent previously served as the company’s Midwest Sales Manager where he had increased sales in the territory by almost 18% in a seven month time period.

Sargent fills a position that was previously handled by an independent sales broker. The company refers to Sargent as a Brand Builder – a term for a PDR Cigars in-house representative.

In a press release announcing Sargant’s hiring, PDR Cigars National Sales Manager Robbie Streitz said,  “We are very excited to offer this opportunity to one of our Brand Builders, Mr. Sargent had expressed an interest in that territory and when it came available we wanted to look within our organization. A new culture for PDR Cigars USA, to create a culture of opportunity and advancement with our organization.”