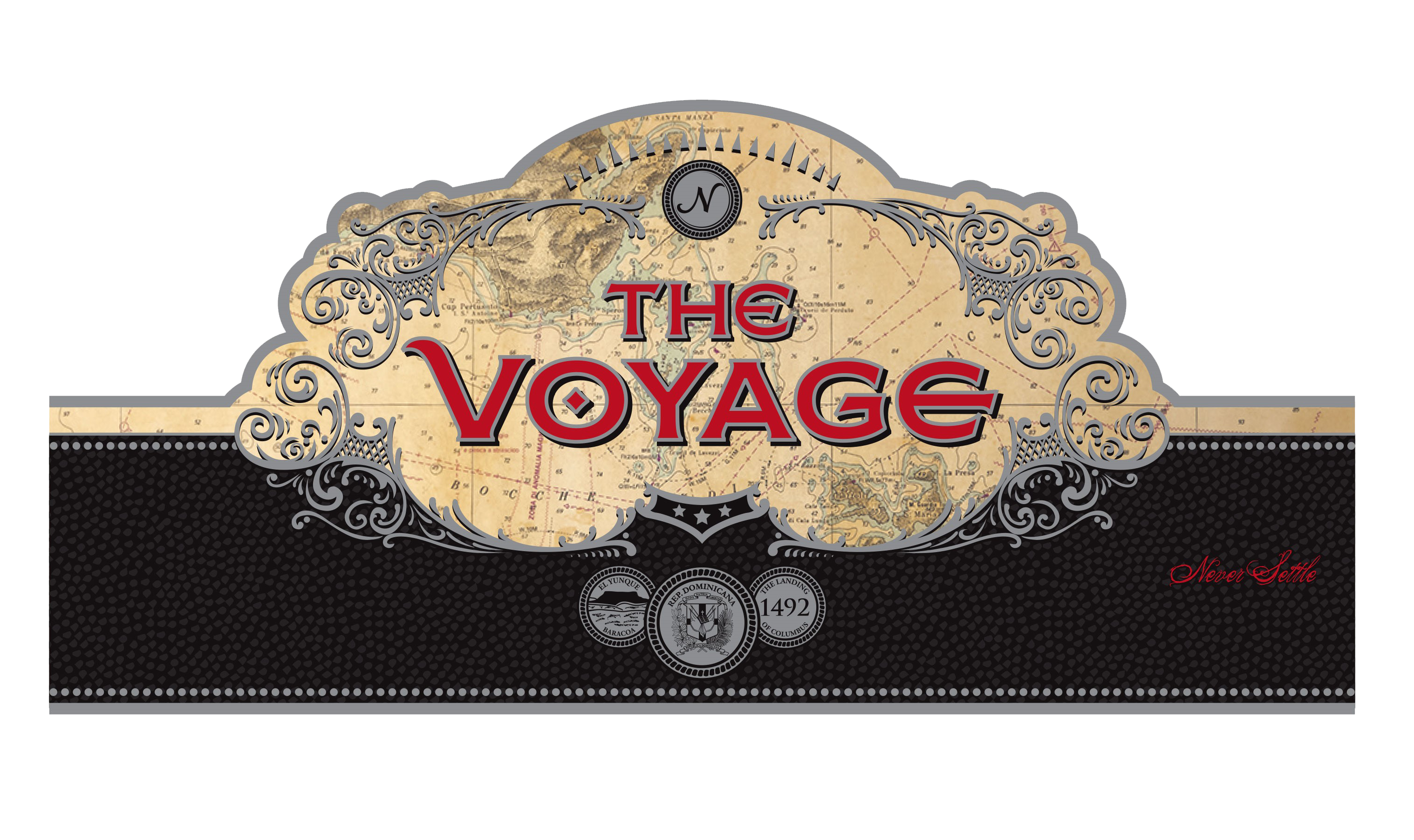 Baracoa Cigar Company, a new boutique company located in Maryland has announced its debut cigar called “The Voyage”. The name of the company and debut cigar were both inspired by the adventures and attitude of Christopher Columbus.

Baracoa Cigar Company was founded by Danny Vazquez. For The Voyage, the cigar was the result of several years of research and preparation. To produce the cigar, Vazquez has teamed up with the historic La Aurora factory in the Dominican Republic. 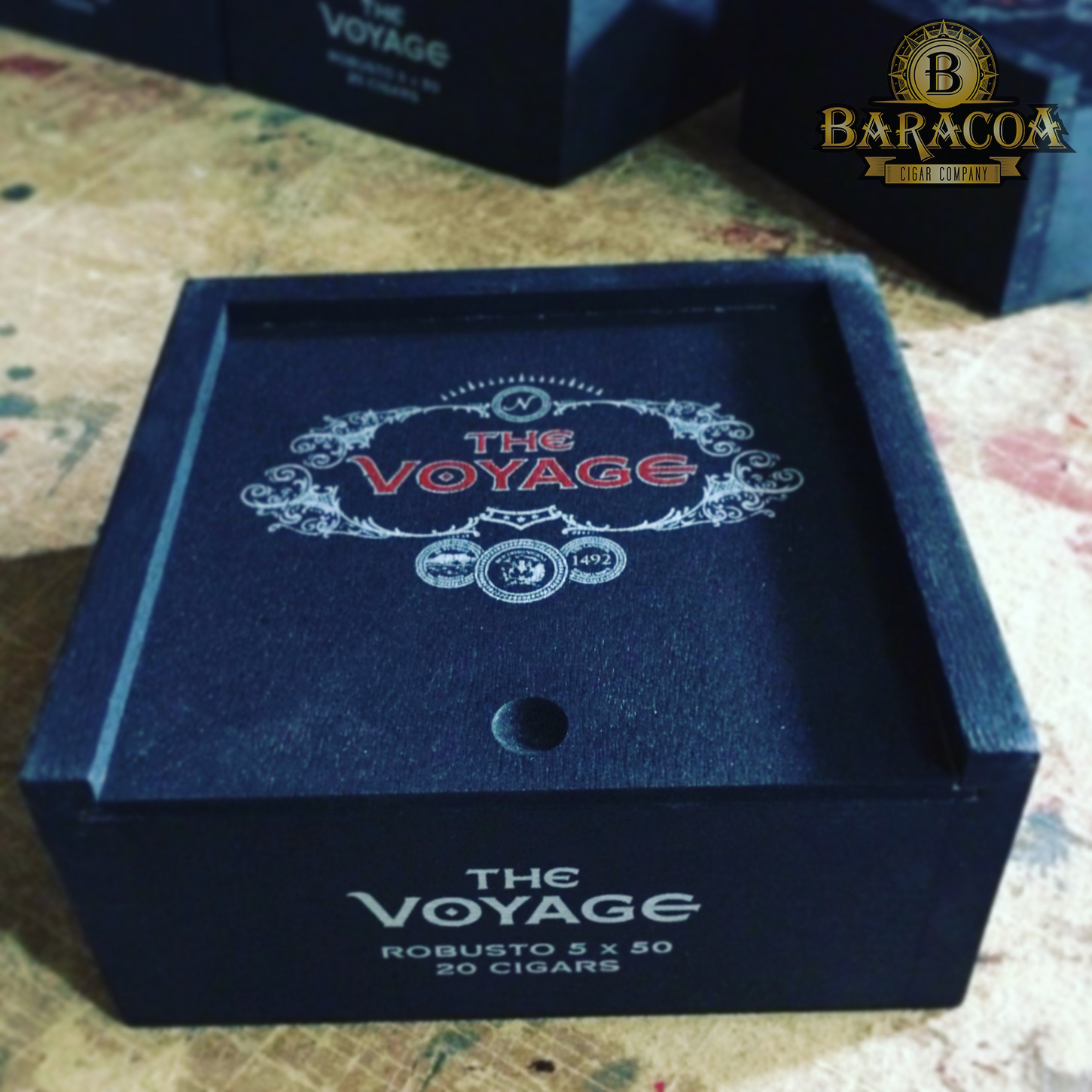 The blend of The Voyage consists of a 2011 Dominican Corojo wrapper, an Ecuadorian binder, and filler consisting of Nicaraguan and Dominican tobaccos. It will be available in two sizes – a Robusto and Toro.

“I am excited to finally be able to share with you, what my passion for this industry has lead me to create,” commented Danny Vazquez, Founder of Baracoa Cigar Company in a press release. “This cigar has been a long time in the making, and I am hoping to be able to make this an everyday cigar for you. We believe in our slogan ‘Never Settle’ 100% and we hope our customers do too.”

Vazquez also explained how Columbus was the inspiration for The Voyage, “In 1492 Christopher Columbus set out to change the world, by defying conventional thinking and believing that earth was round, and that he could find new travel routes around the globe. Along his journey he landed on the east coast of Cuba, where the city of what is now known today as Baracoa, stands proudly today. This cigar was created, not to acknowledge the discovery of the new world, but to celebrate the courage it took to take that Voyage and defy the odds. Which is exactly my experience in diving in to the cigar industry. So I ask you to take ‘The Voyage’ and discover Baracoa Cigar Company. Our mission is to NEVER SETTLE, especially when others claim it can’t be done.”

At a glance, here is a look at The Voyage by Baracoa Cigar Company: