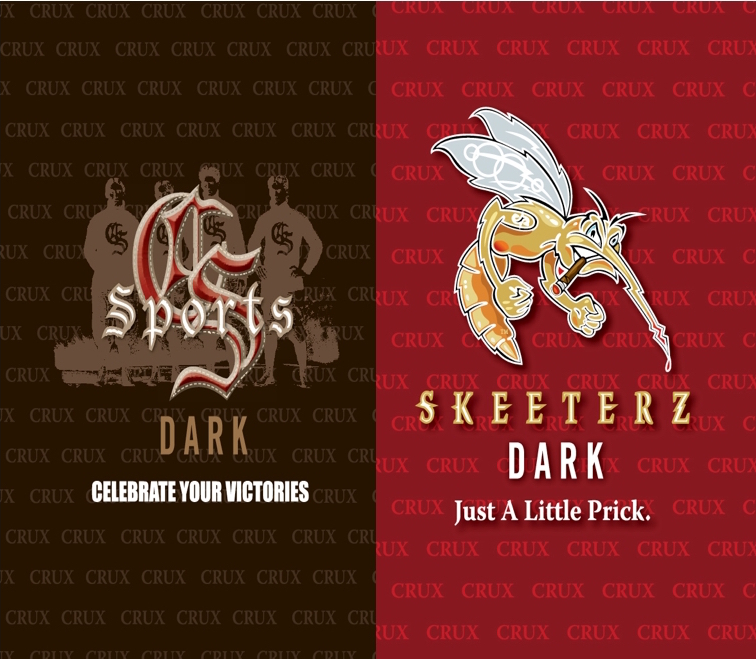 Crux Cigar Company is adding a new blend to both its Sports and Skeeterz blends. Following what the company did with its Ninfamaniac line with Ninfamaniac Dark, the company will introduce the Crux Sports Dark and Crux Skeeter Dark into its portfolio.  The new blends will be launched at the 2016 IPCPR Trade Show in Las Vegas.

Both the new Crux Sports Dark and Crux Skeeterz Dark incorporate a Habano Sungrown Jalapa wrapper – the type of wrapper also found on Ninfamaniac Dark. Consistent with the Crux portfolio, both cigars will be made at the Placencia factory in Esteli, Nicaragua.

The Crux Sports Dark will be the same vitola as found in Crux Sports – measuring  4 5/8 x 35.  The cigar will be packaged in boxes of 30.

The Crux Skeeterz Dark also will be the same vitola as found on Crux Skeeter – measuring 4 x 32. The new Crux Skeeter will be offered in 40 count boxes.