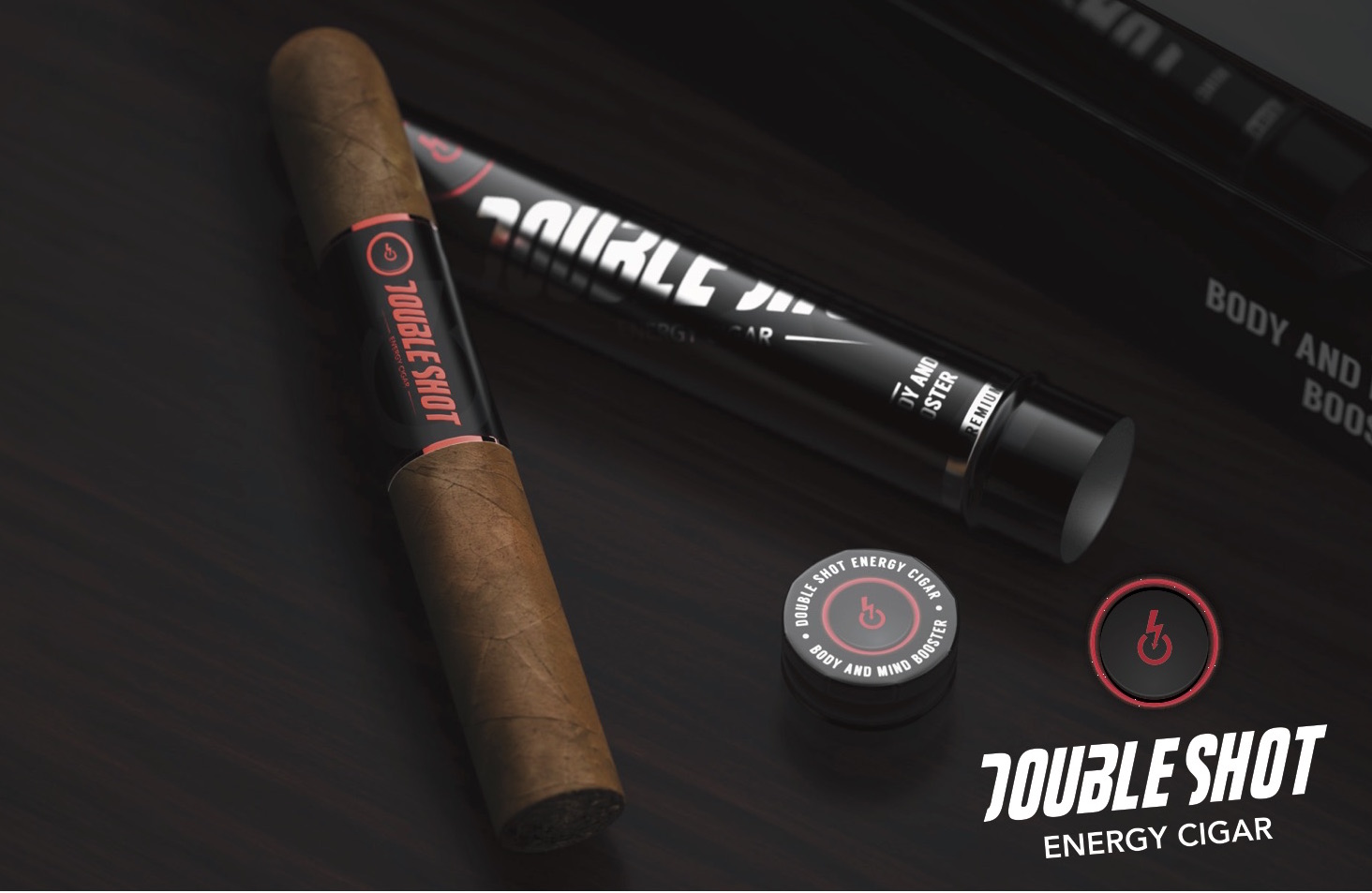 At the 2016 IPCPR Trade Show, Nicaragua Cigar Distributors, maker of Santiago Cigars will introduce a cigar called,Double Shot. The cigar is described as the first Energy cigar to hit the premium and mass market.

According to the company, the Double Shot employs FDA approved food grade components to deliver an energy boost to the system similar to a high energy beverage.

“Think of it like Redbull in a cigar format,” stated Roberto Lopez, owner of Double Shot Cigars.

For the project, Lopez and his team worked with a U.S. laboratory and various test groups to develop the project. The company says they have patented and trademarked the concept. 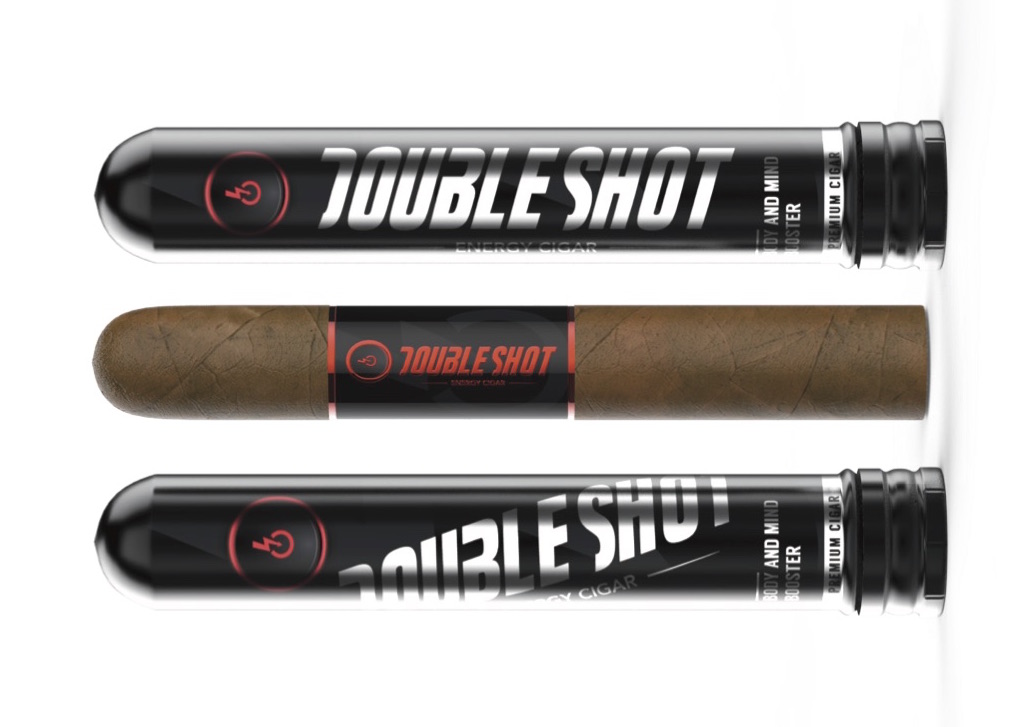 The tobacco components of the blend consist of an Ecuadorian Habano wrapper over a filler of Nicaraguan tobacco. There are four sizes. 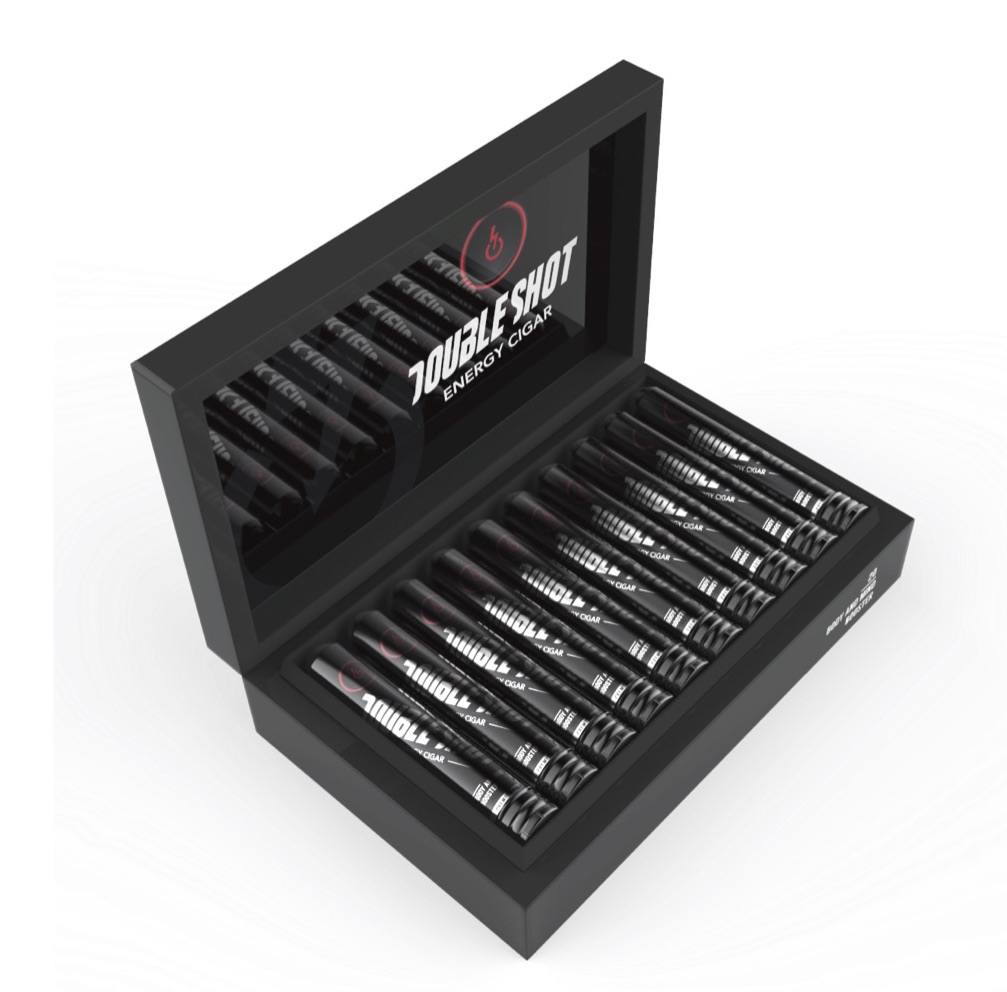 A 4 3/16 x 32 petit format is being targeted for the mass market sold in 25 count bundles or single packs that are available in a 25 count display. This is a short filler offering. Pricing starts at $1.50 per cigar. 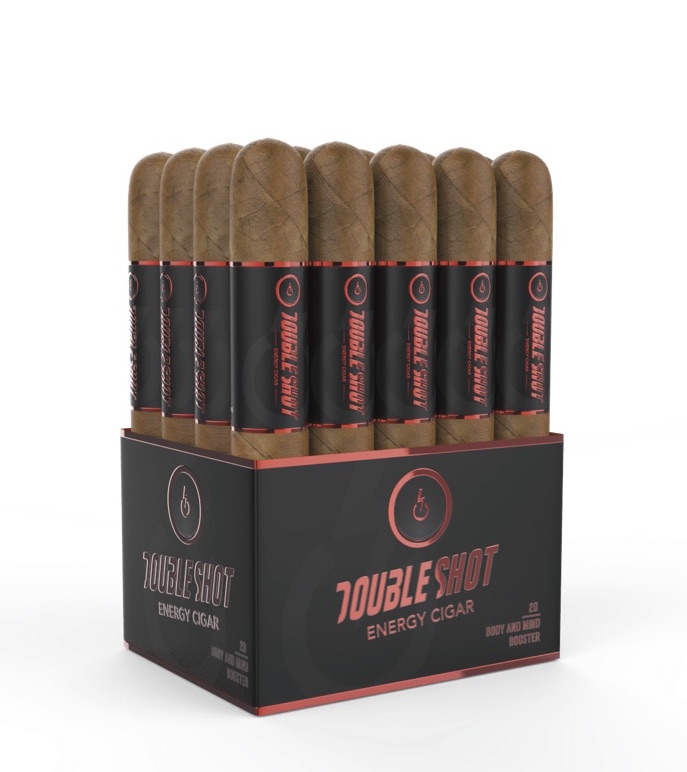 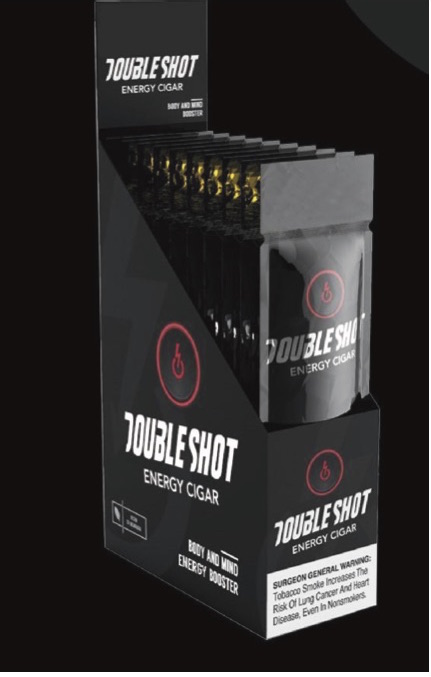 As for the experience, Double Shot says

The main ingredients are like most energy products. When smoking the cigar it takes a few minutes for the compounds to kick in through sublingual routes, but when it does it provides a pleasant boost in awareness like an energy drink.

We envision this product to find a place for all those who have to work long hours on the road, those who love to go long into the night to cut loose on the weekends, and our friends on the golf course who want that extra ace in their pocket!

The company has plans to expand the line after IPCPR to include a mint and vanilla flavors offering.

At a glance, here is a look at Double Shot