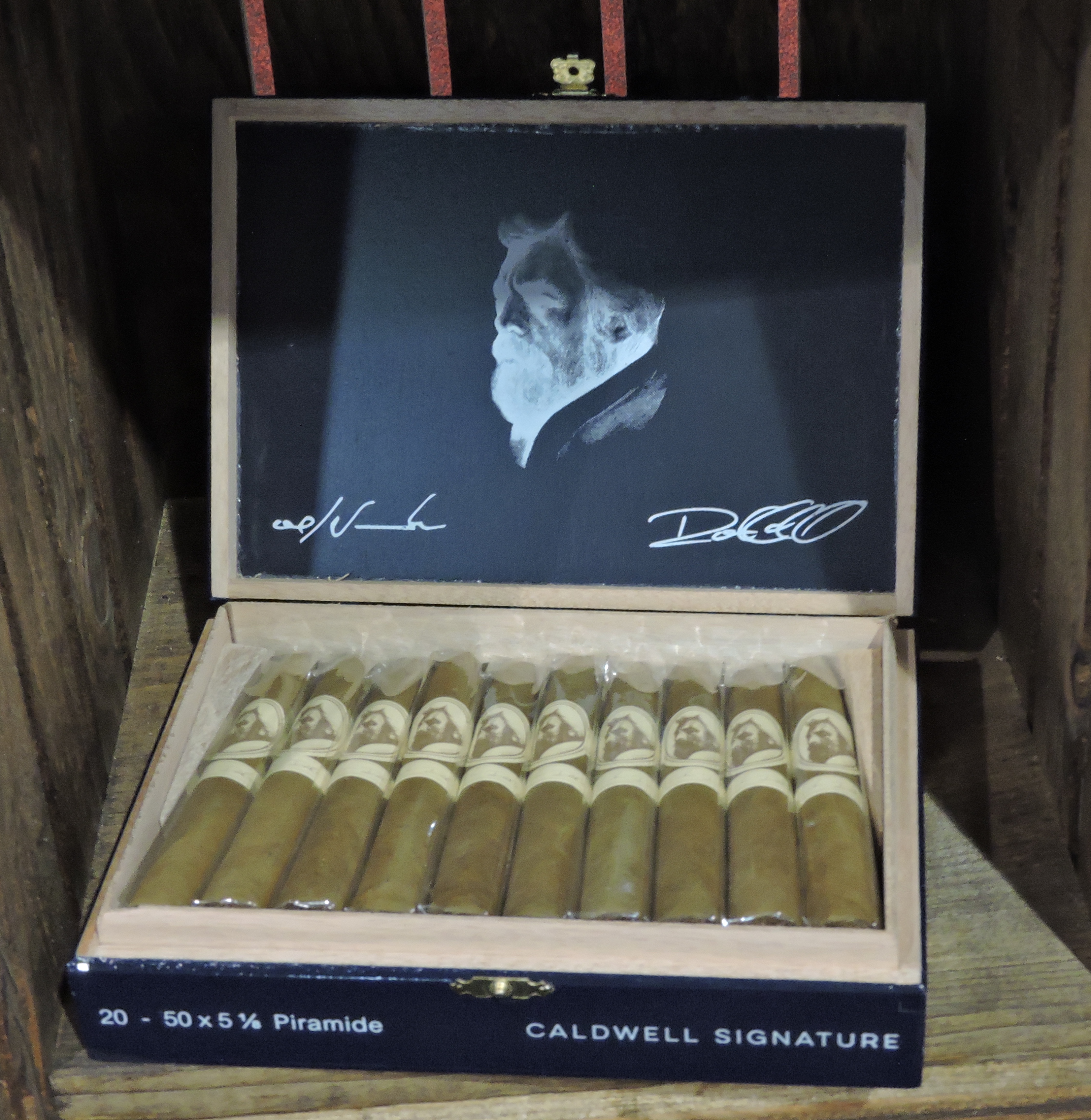 At the 2016 IPCPR Trade Show, Caldwell Cigar Company unveiled a new extension to its Eastern Standard brand known as Eastern Standard Dos Firmas or the Caldwell Signature.  “Dos Firmas” translates to two signatures – and that’s because the cigar carries the signatures of company owner Robert Caldwell and of William Ventura, who owns the factory that Caldwell has partnered with. 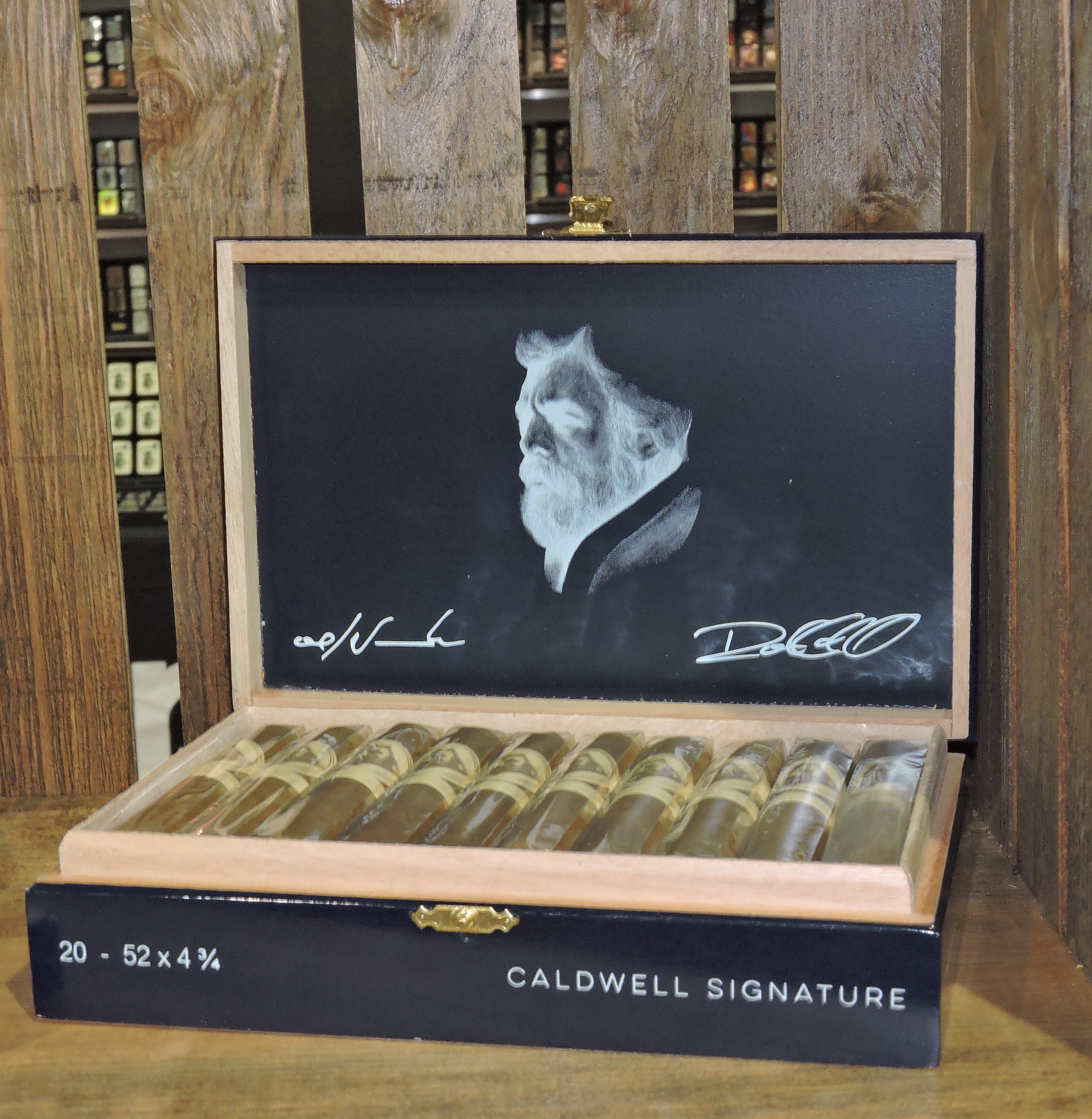 According to Caldwell Cigar Company, the Signature was a blend that William Ventura has had created for many years. The company isn’t disclosing the blend details other than it features a Connecticut Shade wrapper. 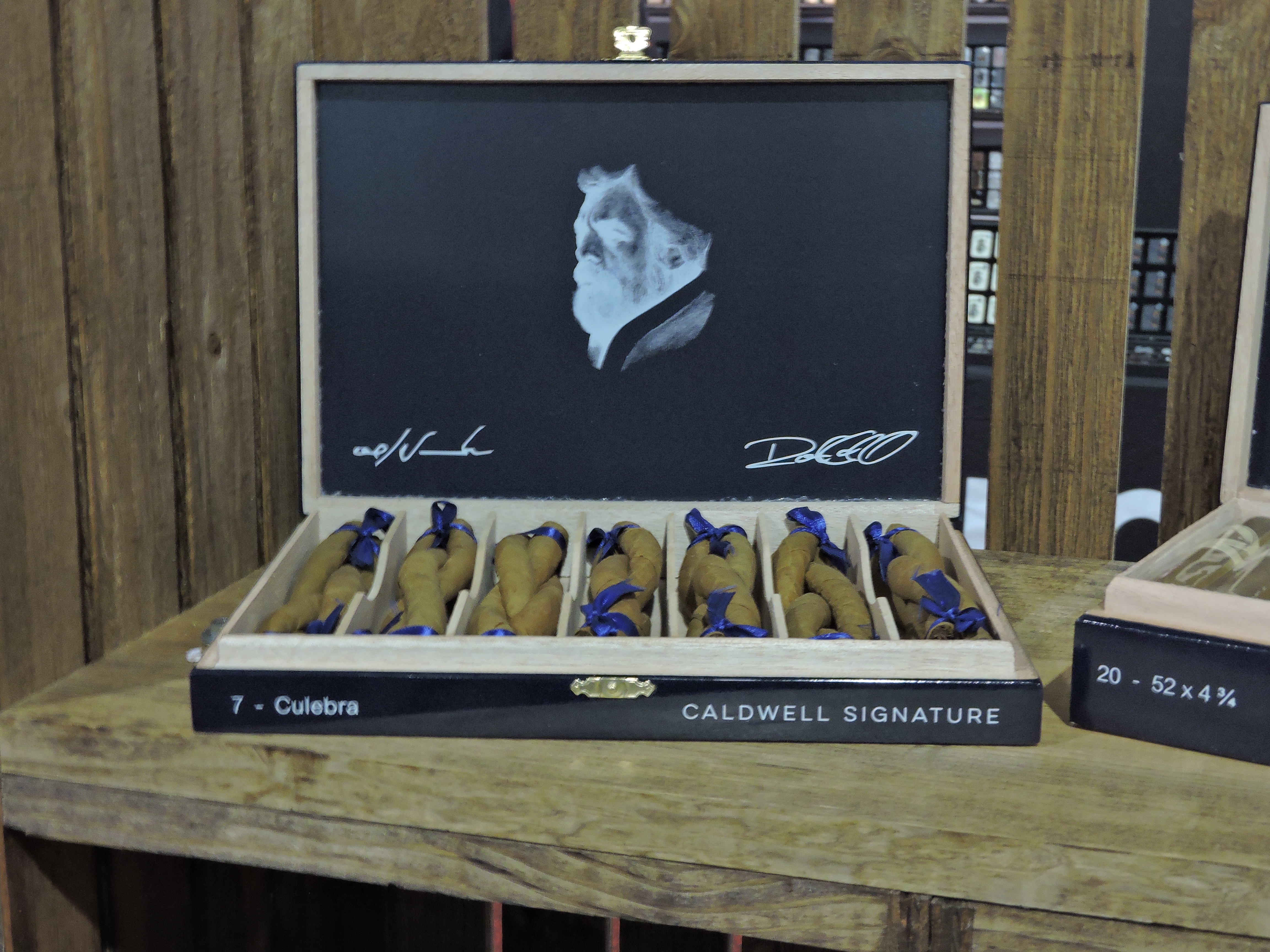 The Caldwell Signature Culebras have three cigars twisted together. There are seven culebra units per box. Meanwhile the other three sizes are packaged in 20 count boxes.