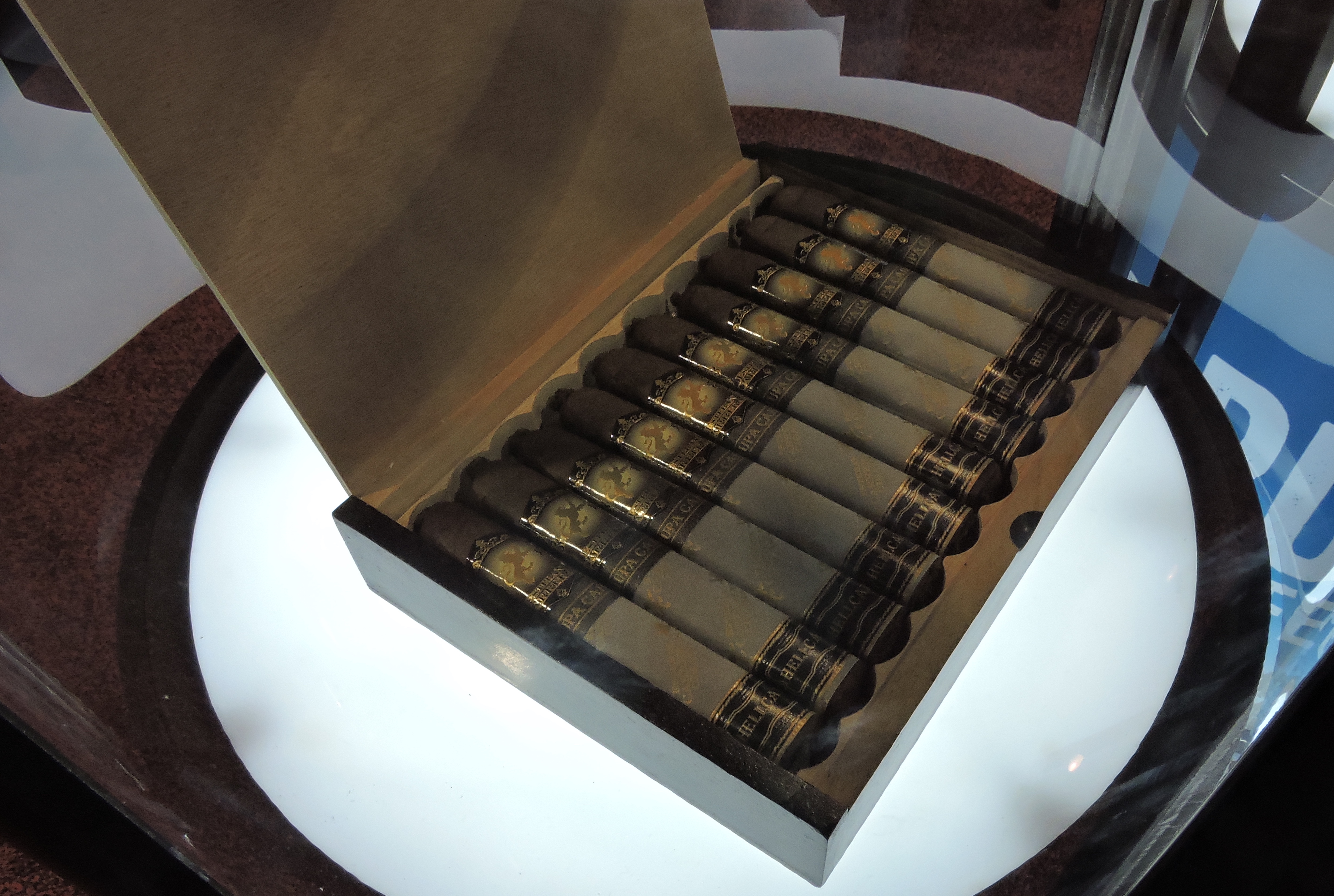 Esteban Carreras Owner Craig Cunningham said that while the Hell Cat has been under the Chupacabra line, it is a completely new blend. In particular, Cunningham was quite proud of the high quality San Andres wrapper he was able to source for this project.

The remainder of the blend consists of a Nicaraguan binder and filler. The cigar is being launched in three box-pressed sizes, each available in 20 count boxes.

At a glance, here is a look at the Esteban Carreras Chupacabra Hell Cat