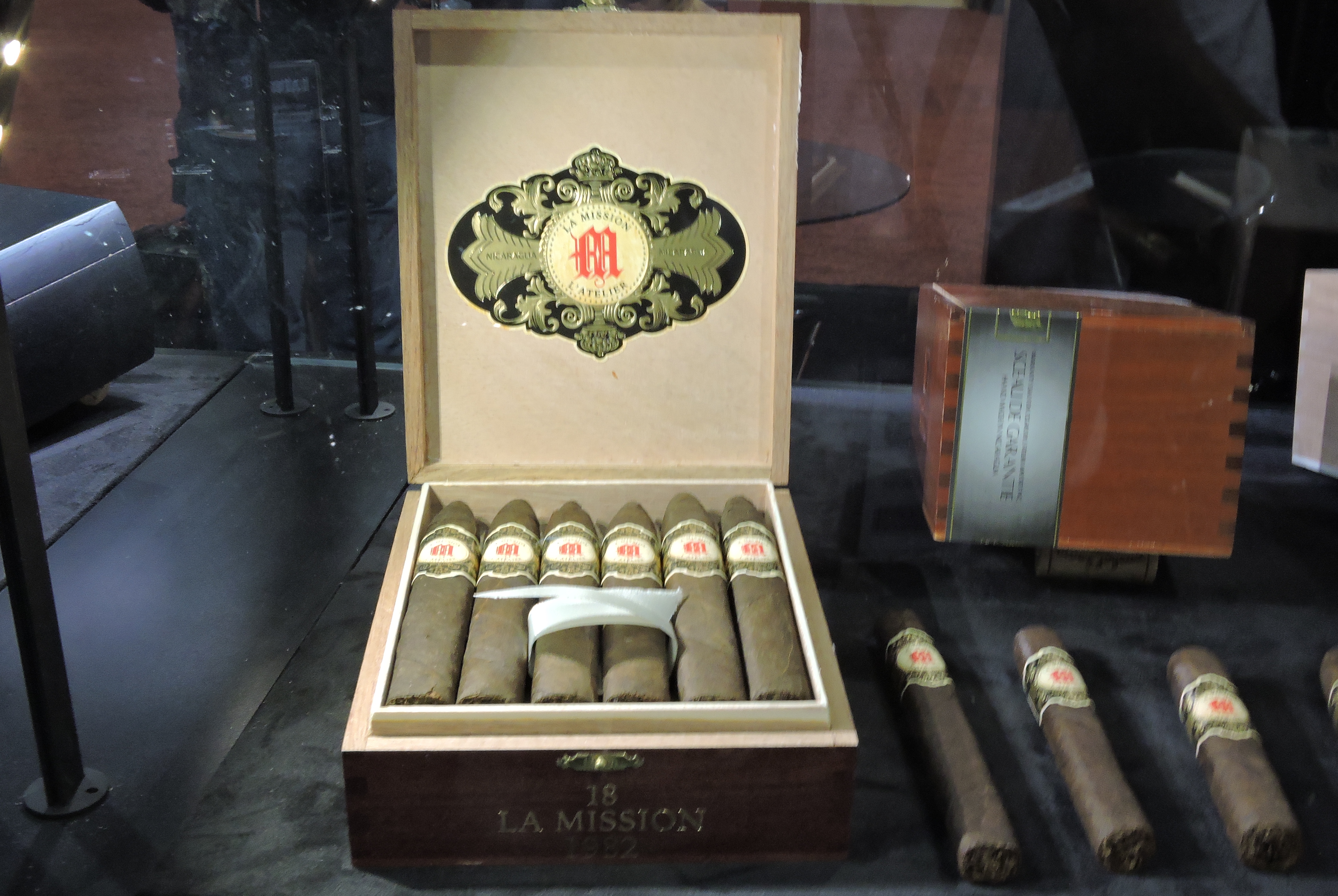 When L’Atelier Imports first unveiled its La Mission de L’Atelier line in 2015, the plan was to have seven vitolas. The series has now been rounded out as three new sizes were added: the 1982, 1999, and 2003.

The vitola lines are each named for a vintage year when the Château La Mission Haut-Brion wine received a 100 point designation by Robert Parker. Parker is well known in the wine industry for his “Parker Points” – an assessment scale of various wines. The 100 point rating is the highest ranking on this scale and a wine with this rating is considered “extraordinary”. Château La Mission Haut-Brion has earned this honor seven times. The one exception to the vitola name rule is the 1999 (the winery actually received the honor in 2000).