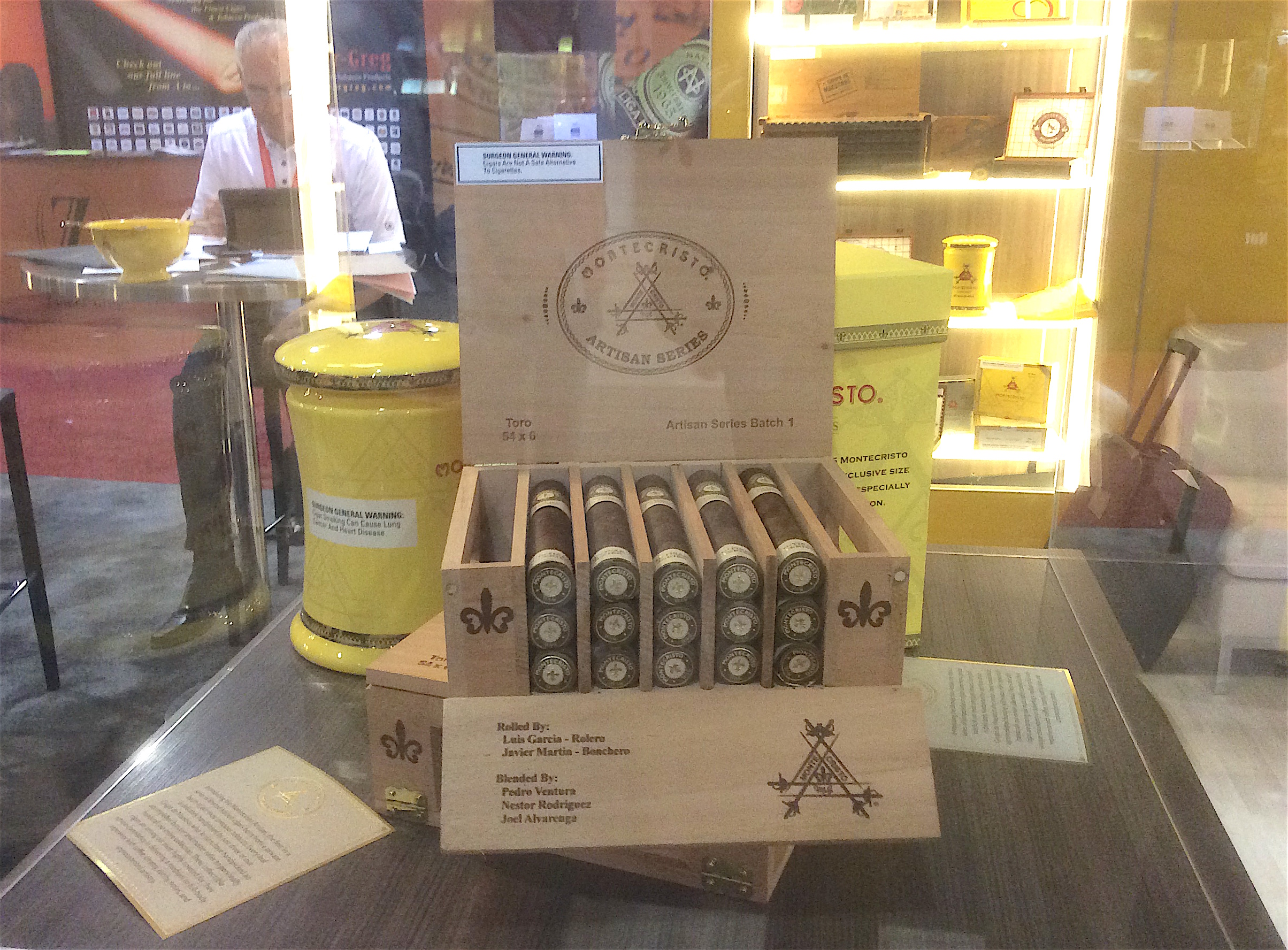 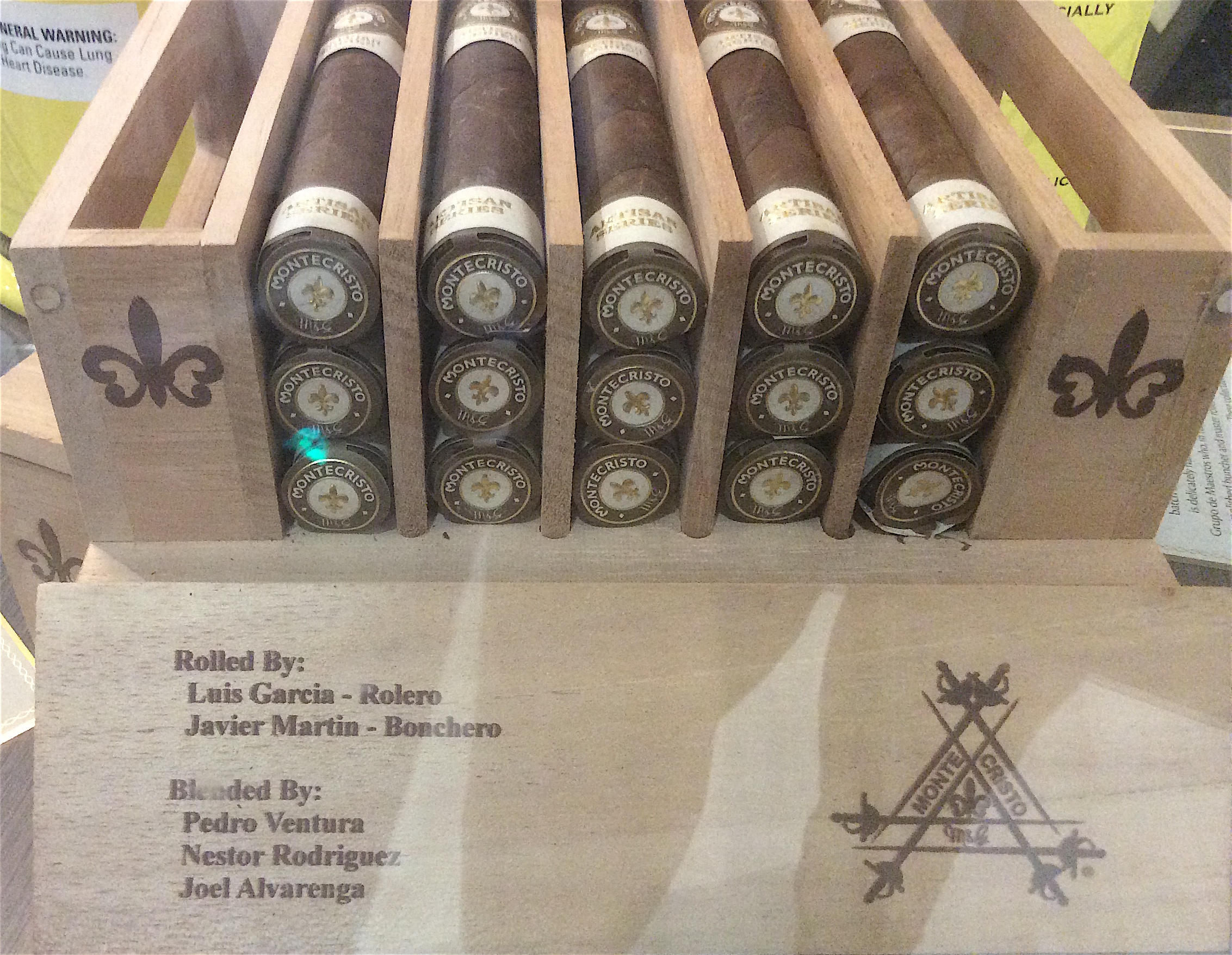 As for the cigar, the Montecristo Artisan Batch 1 consists of an Ecuadorian Habano wrapper, Dominican binder, and a combination of Dominican and Honduran filler. All of the tobaccos were selected by Ventura, Rodriguez, and Alvarenga. The Montecristo Artisan Batch 1 is available in one size – a 6 x 54 Toro. It is packaged in 15 count boxes and a total of 40,000 cigars have been produced.

“With only 40,000 cigars in production, we anticipate this batch will be among our most coveted, collected cigars,” commented Altadis in a press release.

At a glance, here is a look at the Montecristo Artisan Batch 1:

As mentioned, the Montecristo Artisan Batch 1, the cigar will be available in one size – a 6 x 54 Toro.