In 2014, the Espinosa Backroom Series made its debut with The Alibi. That release was a 6 x 48 Short Churchill featuring an Ecuadorian Habano Oscuro wrapper. The eight new additions are the first new offerings since the launch of The Alibi.

The new offerings and pricing is as follows: 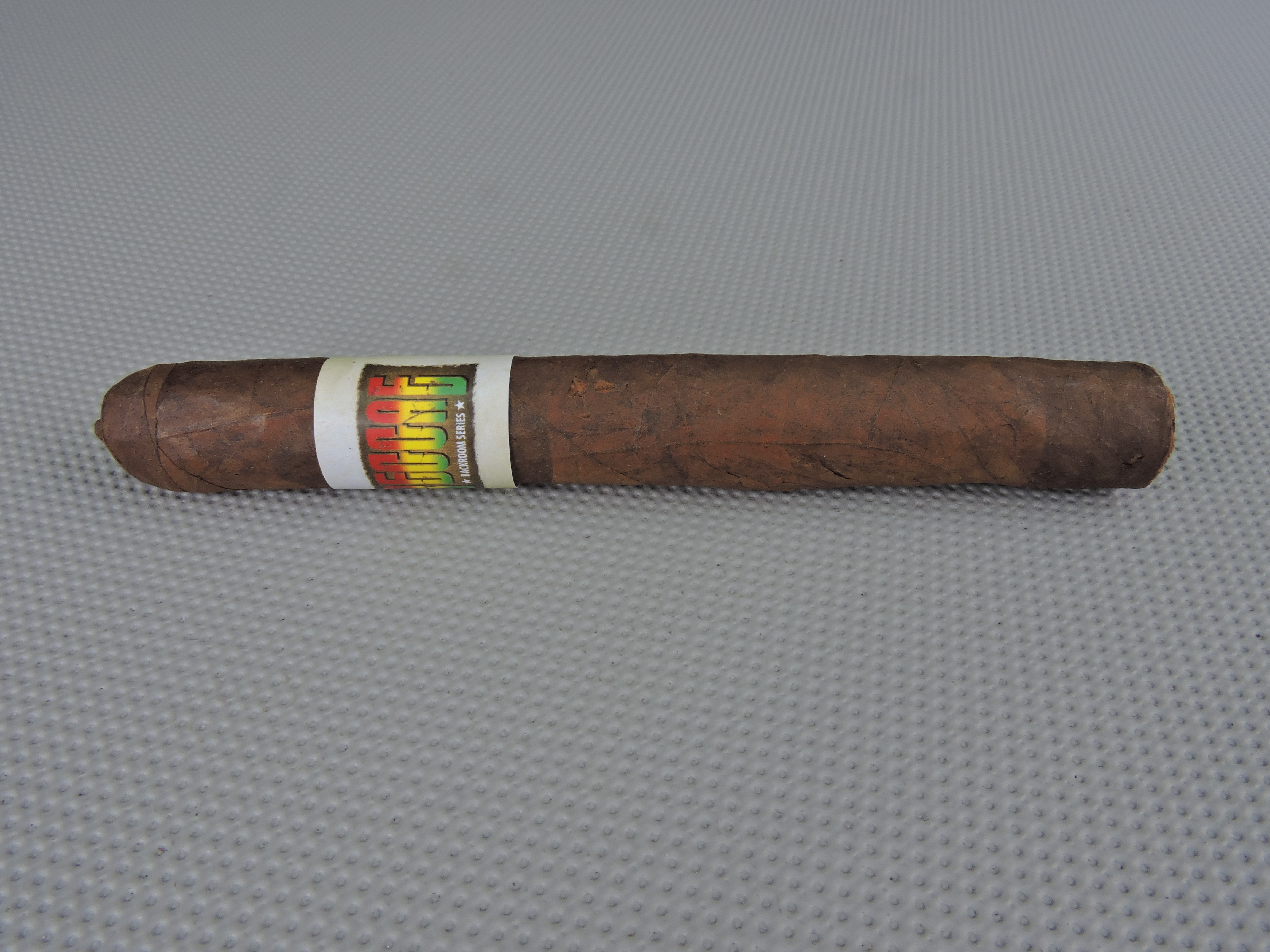 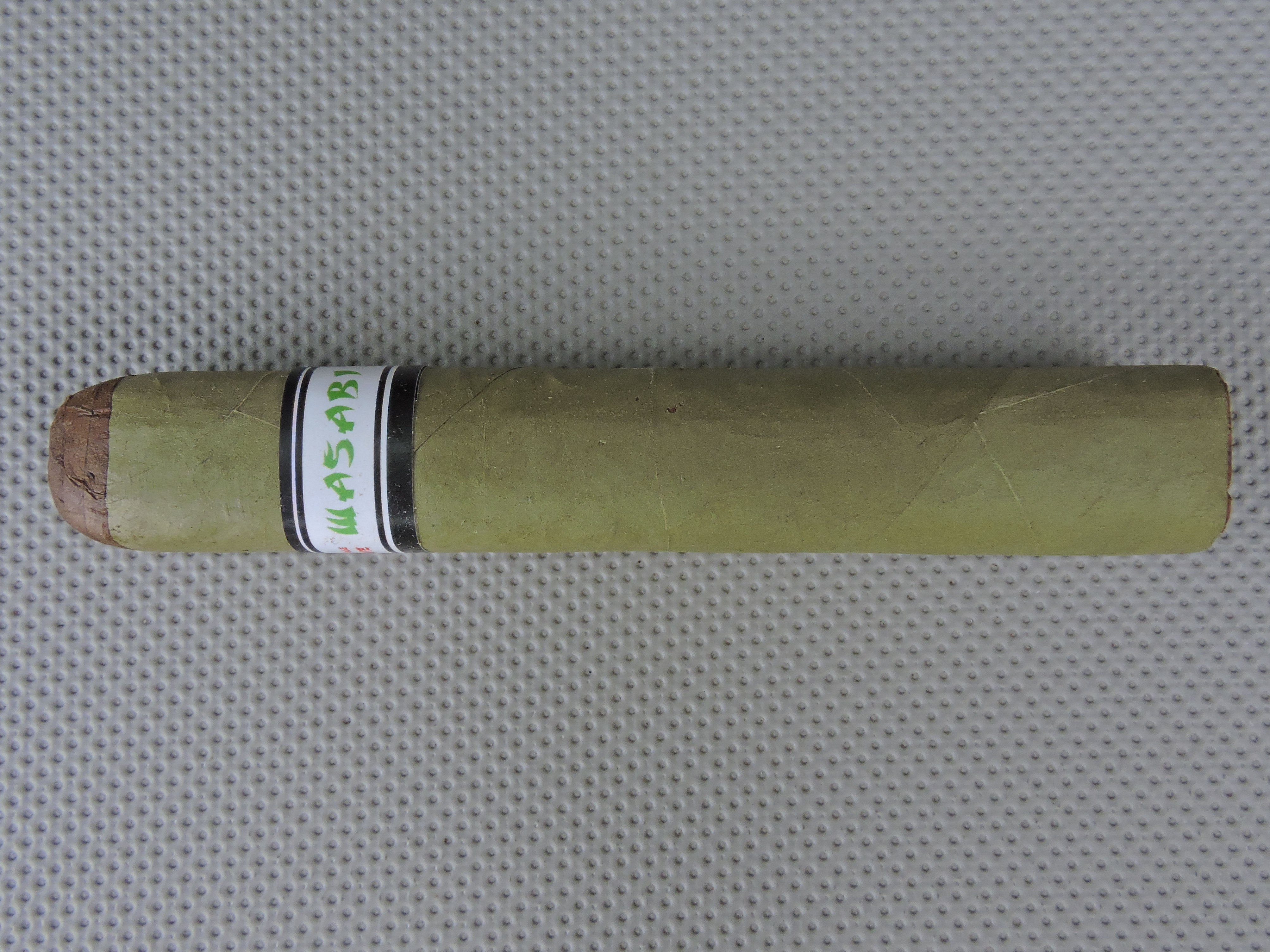 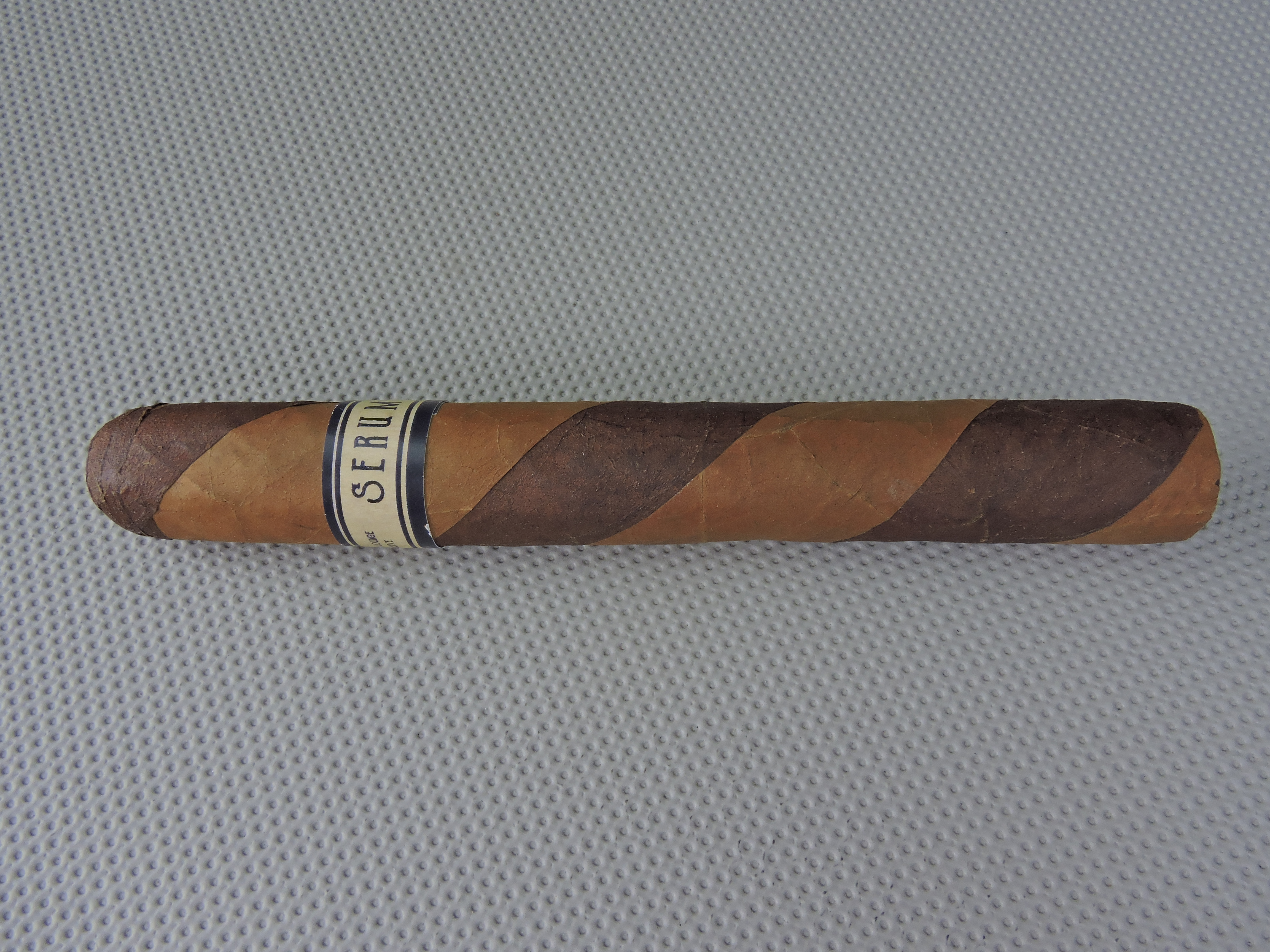