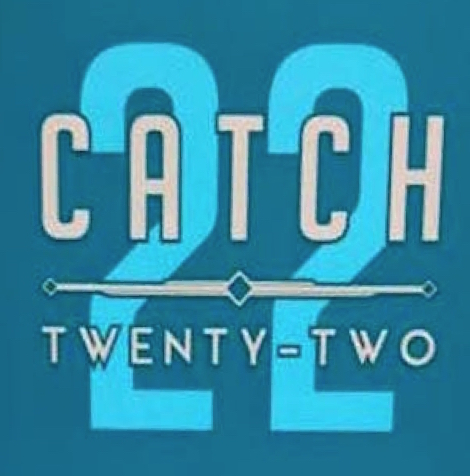 The Catch Twenty-Two made its debut at the 2014 IPCPR Trade Show in a Corojo offering. The name Catch Twenty-Two names comes from the fact that this is a high premium cigar being offered at a value price (which starts at $4.95)

Catch Twenty-Two Connecticut is offered in the same four sizes as the original Corojo offering.

At a glance, here is a look at the Rocky Patel Catch Twenty-Two Connecticut:

The Rocky Patel Catch Twenty-Two Connecticut  comes in boxes of 22 except for the Rothchild size which comes in 50 count boxes.