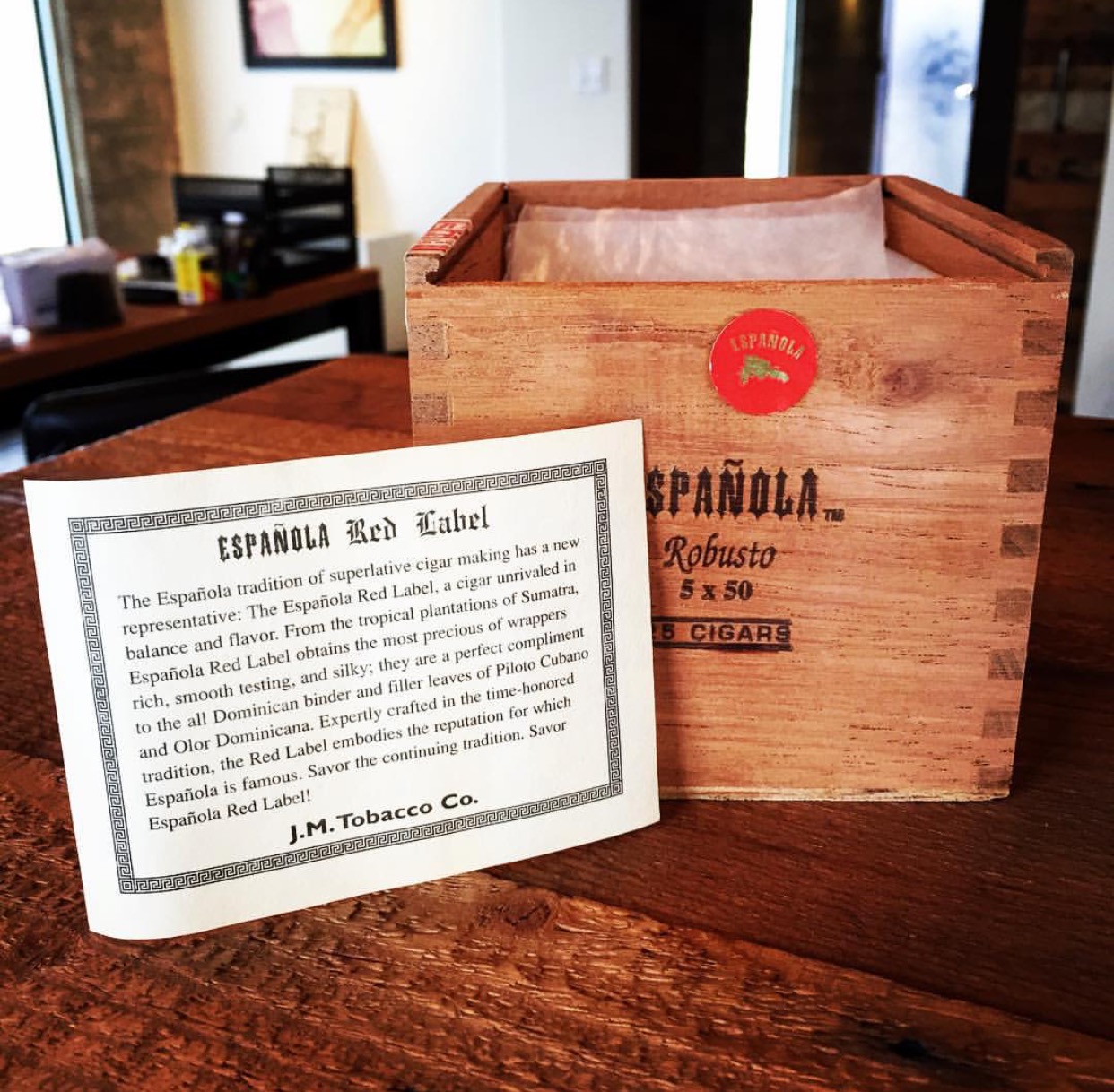 This year, JM Tobacco is celebrating 20 years in business. To commemorate the occasion, the company is bringing an older brand back to the forefront called Espanola. Espanola is a cigar that was originally launched back in 1996 and represents JM’s first premium cigar line.

Given that Espanola was originally launched 20 years ago, JM Tobacco has said the line qualifies for grandfathering under by the U.S. Food and Drug Administration and thus will not be subject to regulation.

JM is planning on bring back the Gold Label, Red Label, and Green Label Reserve lines under Espanola. The company has said it is current fulfilling the last of the previously released Espanola cigars and is gearing up for a full production run.