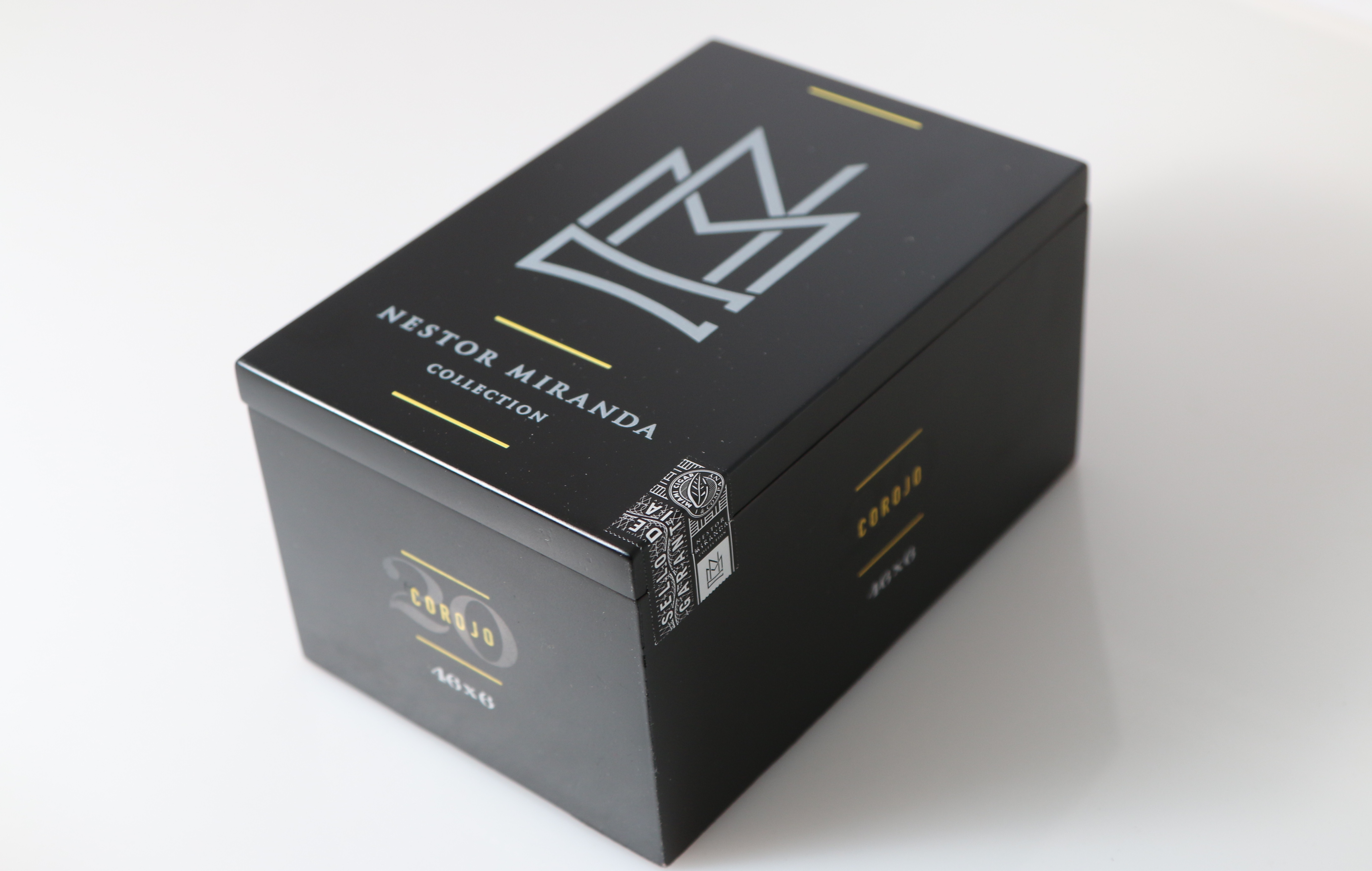 In 2014 Miami Cigar and Company commemorated 25 years in the cigar industry. That same year, the company unveiled a revamped Nestor Miranda Collection. The line consisted of a Connecticut, Habano, and Maduro wrapper offering. However, Nestor Miranda felt the portfolio was incomplete without a Corojo wrapper offering – the wrapper that happens to be his favorite. 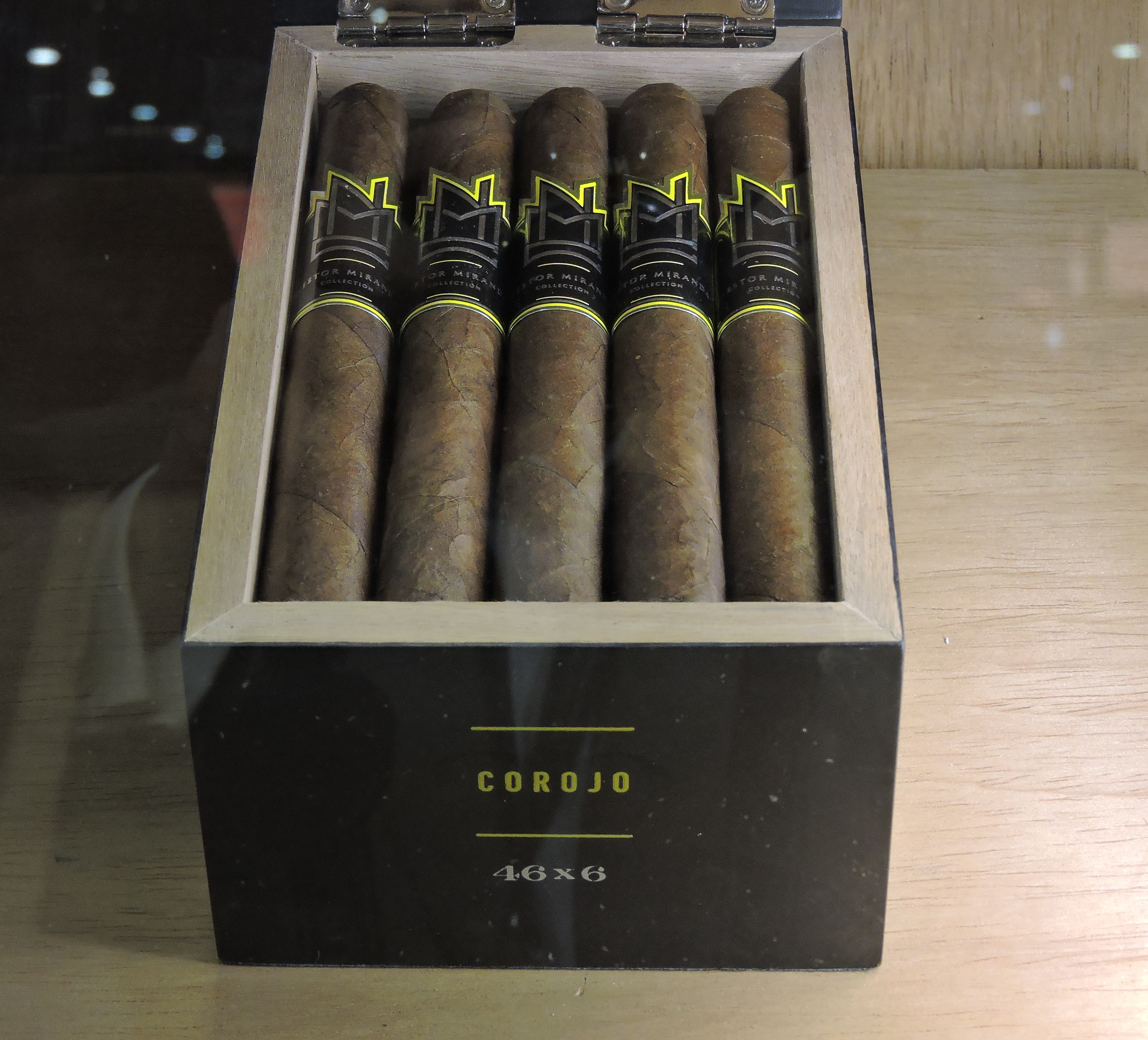 “Nestor has been adamant about introducing his beloved Corojo wrapper to the Collection. We would have loved to introduce it sooner but we decided to wait until the blend was perfect. The reaction from the retailers at this year’s IPCPR solidified our thoughts on the blend,” commented Miami Cigar and Company  Vice President Jason Wood in a press release. 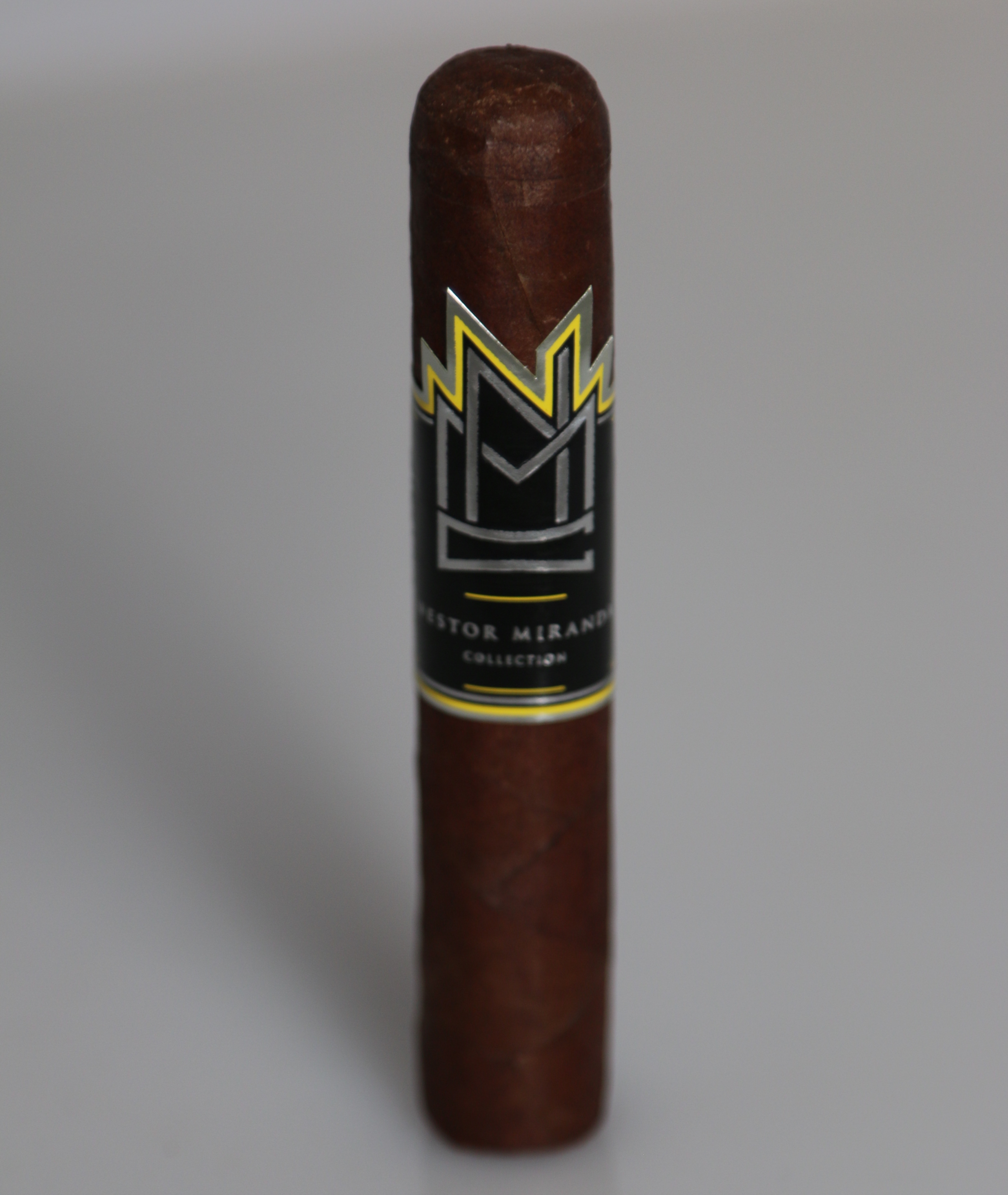 The Nestor Miranda Collection Corojo is an all Nicaraguan cigar highlighted by its Nicaraguan Corojo wrapper. The cigar is produced at the My Father Cigars factory in Esteli, Nicaragua. The cigar is offered in the same four regular production sizes as the other offerings in the Nestor Miranda Collection: Robusto (4 1/2 x 50), Corona Gorda (6 x 46), Toro (5 1/2 x 54), and Gordo (6 x 60). Each size is packaged in 20 count boxes.

Photo Credits: Miami Cigar and Company, except where noted.