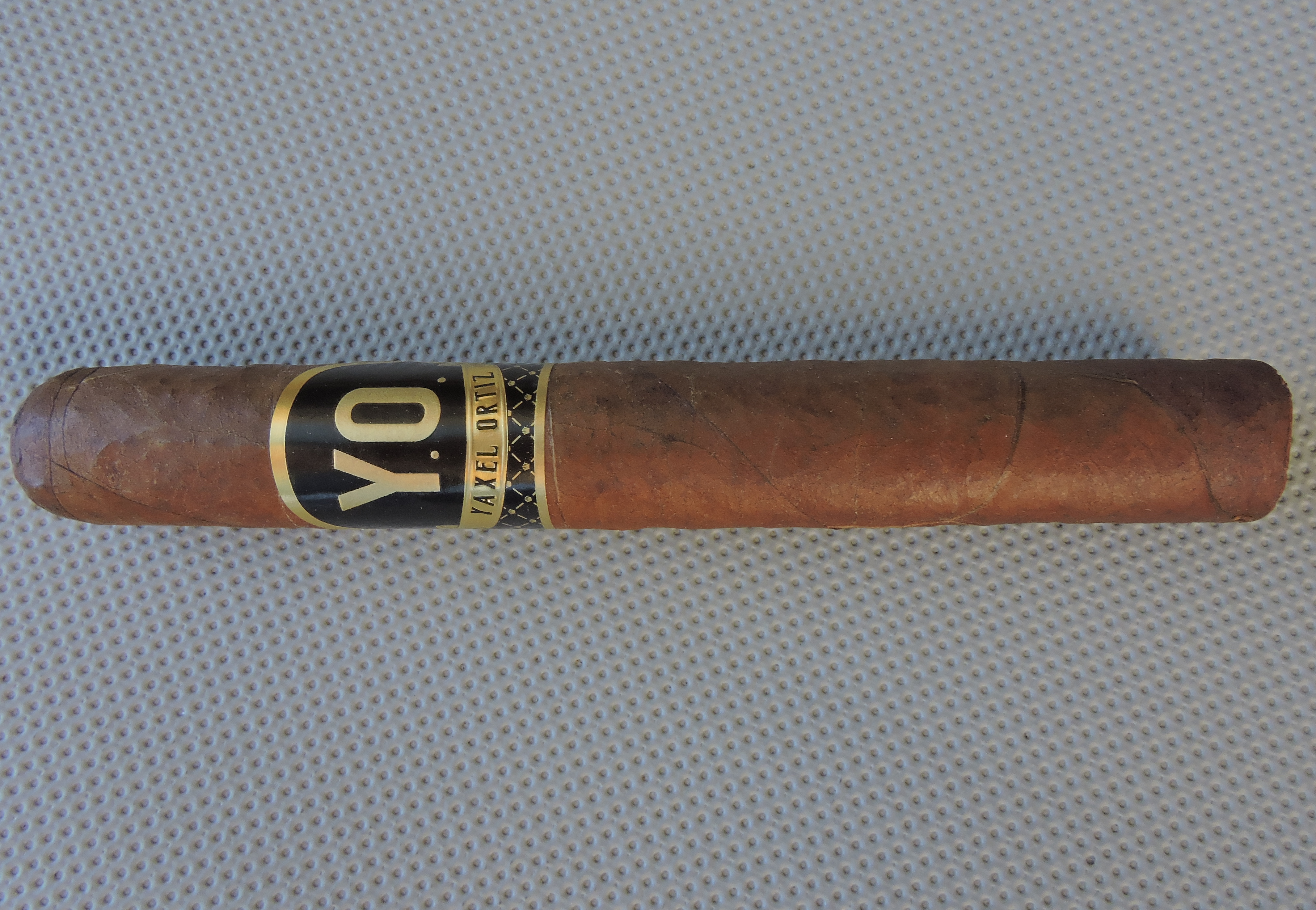 The Yaxel Ortiz Y.O. is a boutique cigar made by cigar maker Yaxel Ortiz. Back in June 2016, the cigar garnered some attention the night the Cleveland Cavaliers clinched their first NBA Championship. Following the victory, Finals MVP LeBron James was seen with Y.O. by Yaxel Ortiz in his mouth. For the most part was a cigar that many had not seen before. Since the cigar was seen before a large national U.S. audience, one can argue it possible garnered more visibility than any other cigar during the 2016 calendar year. Recently, I’ve had an opportunity to smoke the Yaxel Ortiz Y.O.. and today we take a closer look at this smoke. 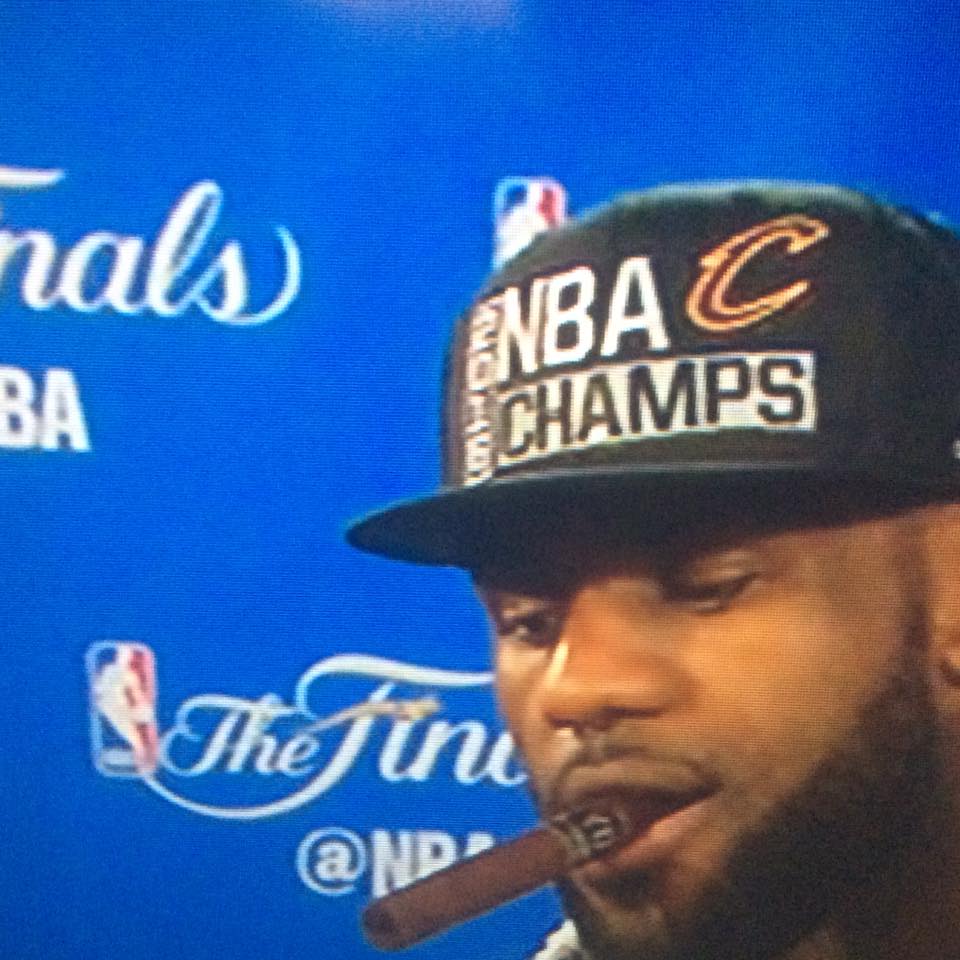 Yaxel Ortiz has been someone who has been making cigars for over 25 years. Recently Ortiz secured his own boutique factory in Esteli, Nicaragua known as Best Cigars S.A. The Y.O. cigar is produced out of that factory. The cigar has made it to several retailers nationwide. We do know the cigar is sold in the Cleveland and Akron (Northeast Ohio) area in a chain of tobacconists known as Cousin’s Cigars (who were able to provide us with this cigar).

Without further ado, let’s take a closer look at the Yaxel Ortiz Y.O. and see what this cigar brings to the table.

The blend features an Ecuadorian Habano wrapper over Nicaraguan tobaccos for the binder and filler.

The Yaxel Ortiz Y.O. is available in four sizes:

The Ecuadorian Habano wrapper of the Yaxel Ortiz Y.O. Toro has an impressive looking dark caramel color. Depending on how the light shines on it, the wrapper will give off a slight colorado tint. Upon closer examination, there is some darker marbling present. The wrapper itself has a nice coating of oil on it. I found the wrapper itself to have a slightly bumpy feel to it. There are some thin visible veins and most of the wrapper seams are well hidden.

The band to the Yaxel Ortiz Y.O. has black background with gold trim. Prominently displayed on the center of the band is a large “Y.O.” in gold font. Below that text is a gold ribbon design with the text “YAXEL ORTIZ” in black font. The far right has the text “ESTELI” in gold font. The lower part of the band has a gold chicken wire-like design.

As I typically do, I went with my usual choice of a straight cut to remove the cap of the Yaxel Ortiz Y.O. Toro. Once the cap was clipped off, I moved on to the pre-light draw experience. The cold draw was simple, yet flavorful as it produced a mix of sweet natural tobacco, bread, and a slight cedar note. Overall I considered the pre-light draw of this cigar to be satisfactory. At this point I was ready to light up the Yaxel Ortiz Y.O. Toro and progress into the smoking phase.

By the middle of the first third, the natural tobacco transitioned to more of a cedar / classic wood combination. The black pepper and cinnamon notes remained in the background. The cedar notes also started to become more prominent on the retro-hale.

Throughout the second third of the Y.O. Toro, the cedar and classic wood combination remained primary. The pepper notes remained in the background while the cinnamon notes diminished.

The last third saw the cedar component as the dominant flavor. There was an increase in the pepper notes as they closed in on the cedar notes. As the cigar experience of the Y.O. Toro came to a close, there was a bit of a spicy kick. The resulting nub was firm to the touch and cool in temperature.

Overall I found the Y.O. Toro to perform well on the burn. The cigar had no problem maintaining a straight burn path. There was a slight jaggedness on the actual burn line itself, but this didn’t result in an excessive amount of touch-ups. The resulting had a salt and pepper color and was on the firm side. Meanwhile the burn rate and burn temperature were both ideal. 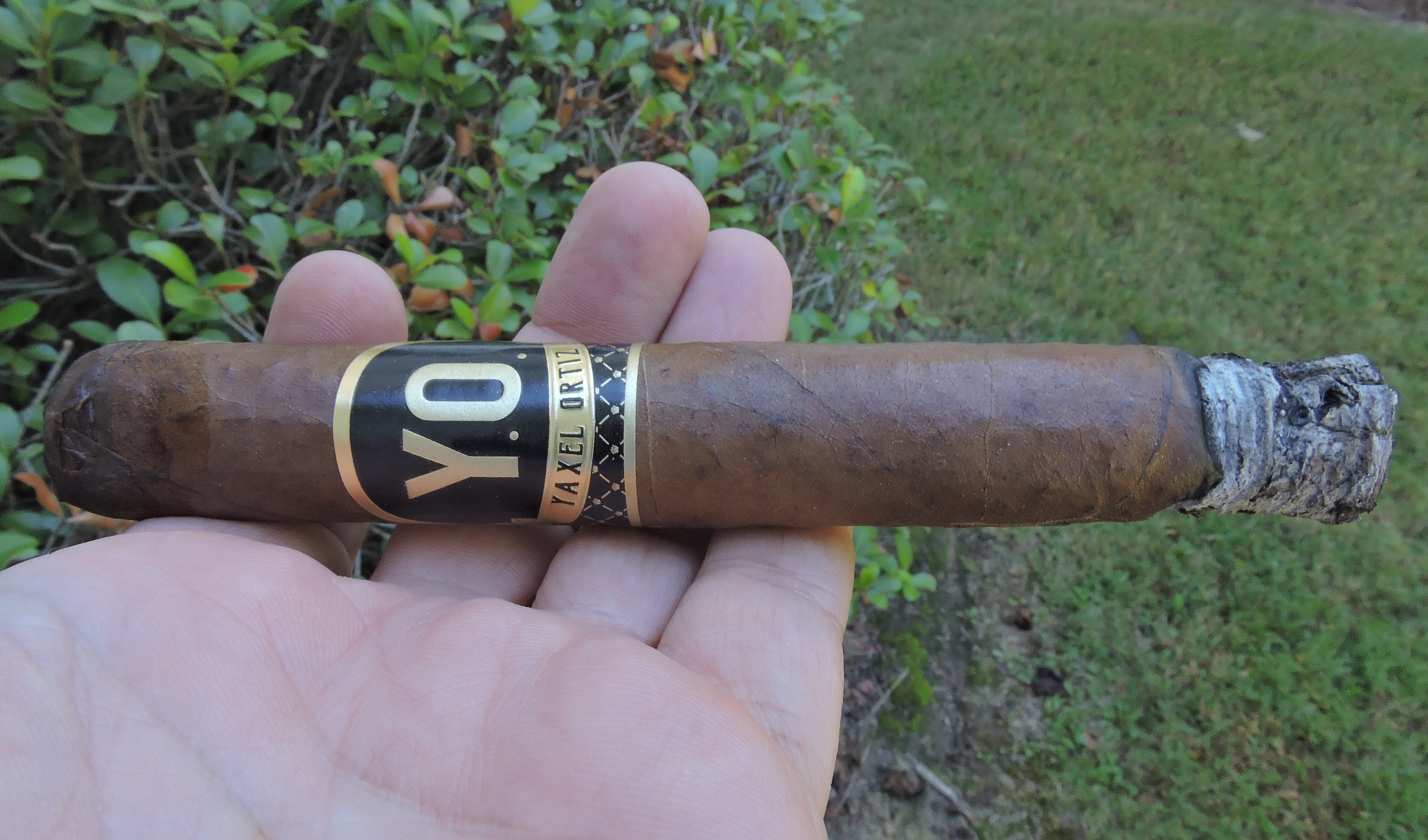 The draw to the Y.O. Toro was a little looser than I prefer. If I had smoked this cigar at a rapid pace, I could see it possibly resulting a warmer burn. My normal pace tends to be a little slower, so this didn’t result in any adverse effects for me.

Throughout the smoking experience of the Y.O. Toro, there was cedar note prevalent throughout most of the smoking experience. In the first half, I found this note demonstrated more in the way of sweetness. What I liked about the first half was that the sweetness was not overpowering. During the second half the cedar demonstrated more spicy qualities. At times I did find this spice overpowered some of the other flavors of the blend.  I will admit, I was more of a fan of the first half than second half. Still, this is a cigar that had more positives than negatives – and with a price point under $6.00, this is still a good value. The medium strength and medium body of the Y.O. Toro make this cigar one that can be smoked by novices or experienced cigar enthusiasts. Ultimately, it’s still a cigar I’d encourage buying and checking out for yourself.

« Editor’s Corner Volume 5, Number 11: More on those Stealth Products…. » Feature Story: A Look Back at the Michael Giannini Era At General Cigar