”Bellody has struck gold with this offering delivering a bold and flavorful cigar.” 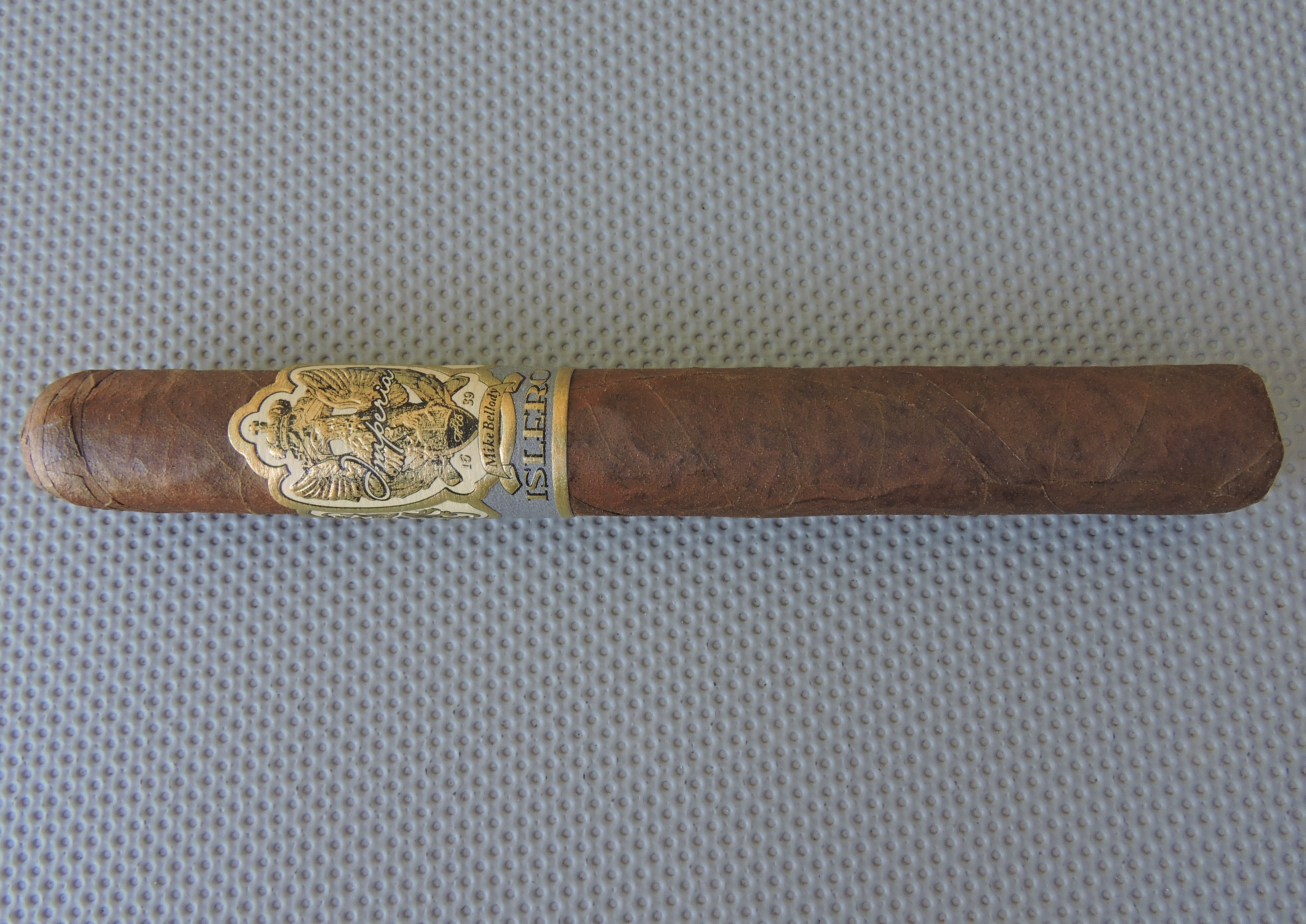 Coming in at #29 is the Imperia Islero Pita.  This is the cigar that is the sophomore release by Mike Bellody’s MLB Cigar Ventures.

Bellody is best known for his involvement with Tiant Cigar Group, but in 2013 he formed MLB Cigar Ventures. He teamed up with the Quesada Cigars factory for his first release called “Imperia” – named for the sister city of Newport Rhode Island (a place where Bellody often would spend time). For his second release, Bellody wanted something bolder and worked with the Quesadas again to create Imperia Islero.  Islero was the name of a powerful fighting bull owned by the Miura Cattle Ranch in Seville Spain. The bull was famous for killing the Spanish matador Manolete.

Imperia Islero is the first appearance on the Countdown for both MLB Cigar Ventures and Bellody. This cigar features a Habano 2000 wrapper from Ecuador, Dominican Criollo 98 for the binder, and a combination of Pennsylvania Ligero and Dominican Criollo 98 for the filler. The size that made this list is the corona-sized “Pita” measuring 5 1/2 x 44.

With Imperia Islero,  delivers notes of natural tobacco sweetness, coffee, nut, and a mix of red and white pepper. The spice has a stronger contribution when it comes to the retro-hale. This is a bold smoke and one that is right on the medium to full / full border in terms of strength and body. 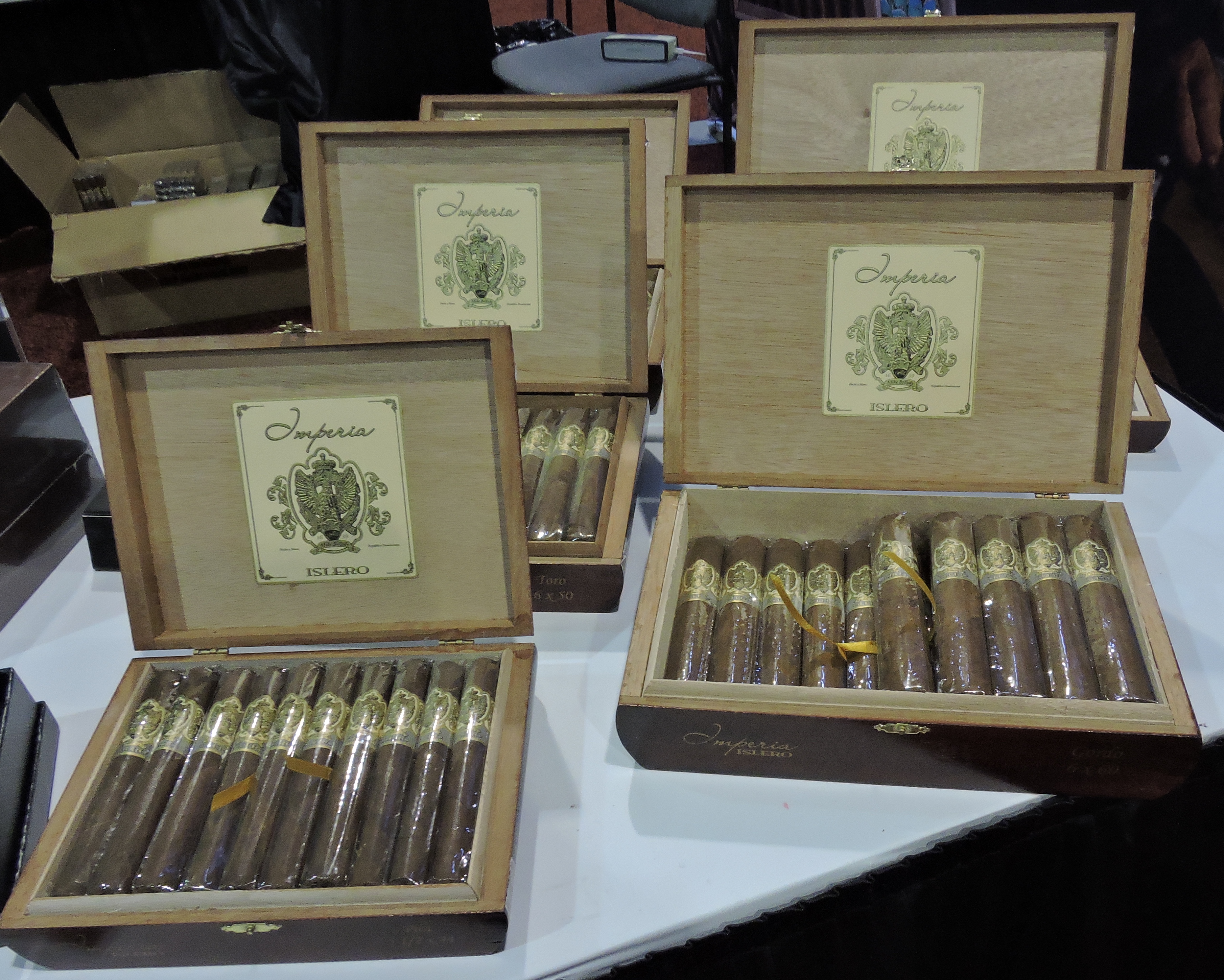 This is also a cigar that is getting better with age. It’s one of those box worthy cigars now where you can smoke some now and save some for later.