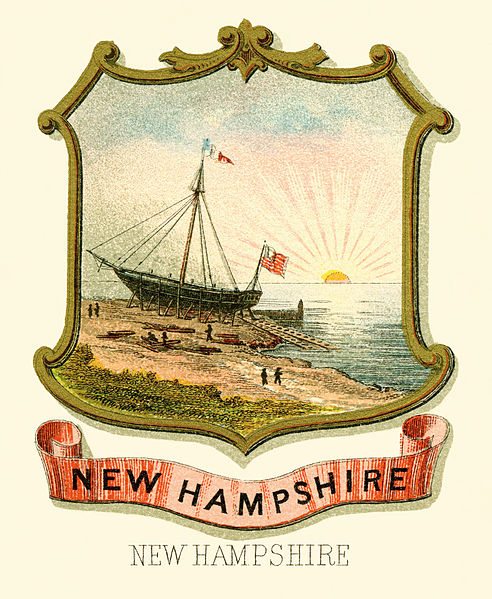 The beginning of the calendar year sees many lawmaking bodies back in session – and this is a time for plenty of anti-smoking legislative bills. However, this year there is a bill in New Hampshire (HB 279) that is good news for cigar and smoking enthusiasts. State Representatives Robert Hull and Lino Avellani have introduced a bill that would allow private establishments to decide on whether patrons can light up indoors.

According to the NACS Online, Hull drafted the bill after a voter requested it.

New Hampshire has a smoking ban that is over a decade old that implemented a widespread indoor smoking band.

The American Cancer Society has already come out in protest of the bill claiming second-hand smoke endangers patrons who would attend an establishment where smoking is allowed.