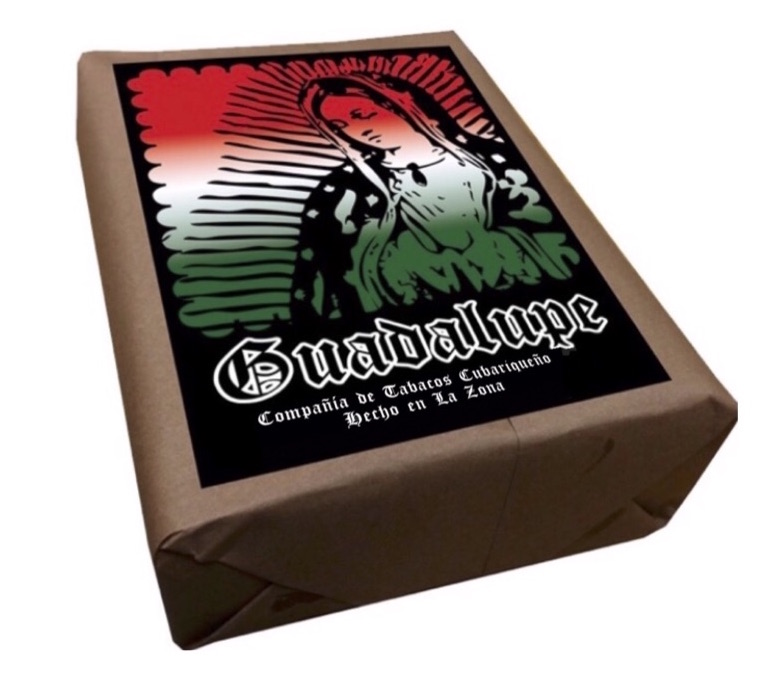 On May 13th Cubariqueño Cigar Company will soft launch its new 2017 releases at Berkeley Humidor in Berkeley Heights, New Jersey. At the same time, Cubariqueño will also launch a new brand called Guadalupe – which will be a limited edition shop exclusive for Berkeley Humidor.

The Guadalupe will be a come in one size – a 6 x 52 box pressed Toro packaged in ten count soft bundles. Details of the blend are not being disclosed. Like all offerings from Cubariqueño Cigar Company, the cigar is being produced at Erik Espinosa’s La Zona factory in Esteli, Nicaragua.

In addition to the debut of Guadalupe, Cubariqueño is soft launching the new Connecticut Shade Protocol Themis and the new Protocol Probable Cause Lancero. Erik Espinosa, owner of La Zona will be in attendance for the May 13th event along with Cubariqueño partners Juan Cancel, Bill Ives, and Bill Agathis.