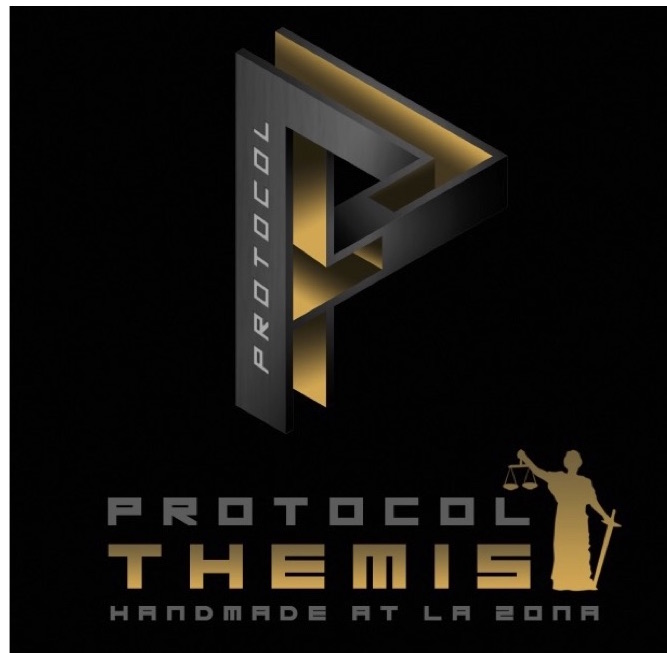 Cubariqueño Cigar Company is going Connecticut Shade for its third blend, the Protocol Themis. While the Themis will have its official launch at the 2017 IPCPR Trade Show; a soft launch is planned for Cubariqueño’s two year anniversary party on May 13th at Berkeley Humidor in Berkeley Heights, New Jersey.

The name of the cigar keeps to the company’s law enforcement motif as partners Bill Ives and Juan Cancel both serve as law enforcement officers. It also pays tribute to the Greek heritage of managing partner William Agathis. This is because Themis is the name of the Lady of Justice symbol Themis who was the Titan goddess of divine law and order. According to Cubariqueño, the Themis was the brainchild of Agathis who worked closely with La Zona’s Hector Alfonso Sr. to create the blend.

In describing the blend Agathis commented, “We are classifying Themis as a medium-strength cigar with full flavor.”

In addition the Protocol Probable Cause will receive a box-pressed lancero line extension and Cubariqueño will deliver a shop exclusive called Guadalupe to Berkeley Humidor. These cigars along with Themis will also soft-launch at the May 13th event where Cancel, Ives, Agathis, and Erik Espinosa will all be in attendance.

At a glance, here is a look at the Protocol Themis: