Davidoff Cigars has announced the Davidoff Cuelbras Limited Edition. This offering brings together each of the Davidoff Discovery Pillar blends intertwined in a Culebra offering.

Each culebra consists of three panatelas of the Davidoff Nicaragua, Davidoff Escurio, and Davidoff Yamasá blends. Each panatela is a twisted 6 1/2 x 33 vitola. 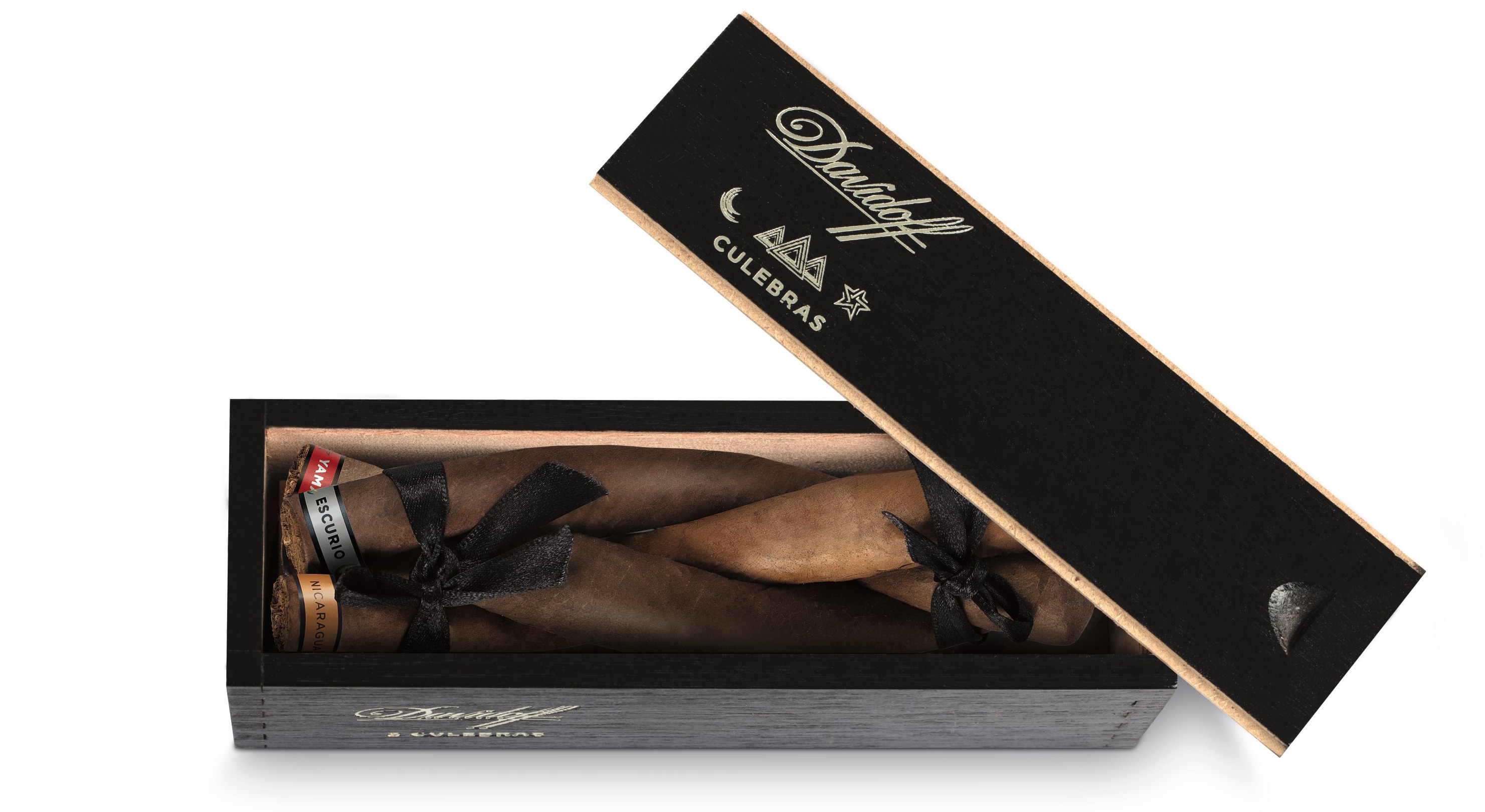 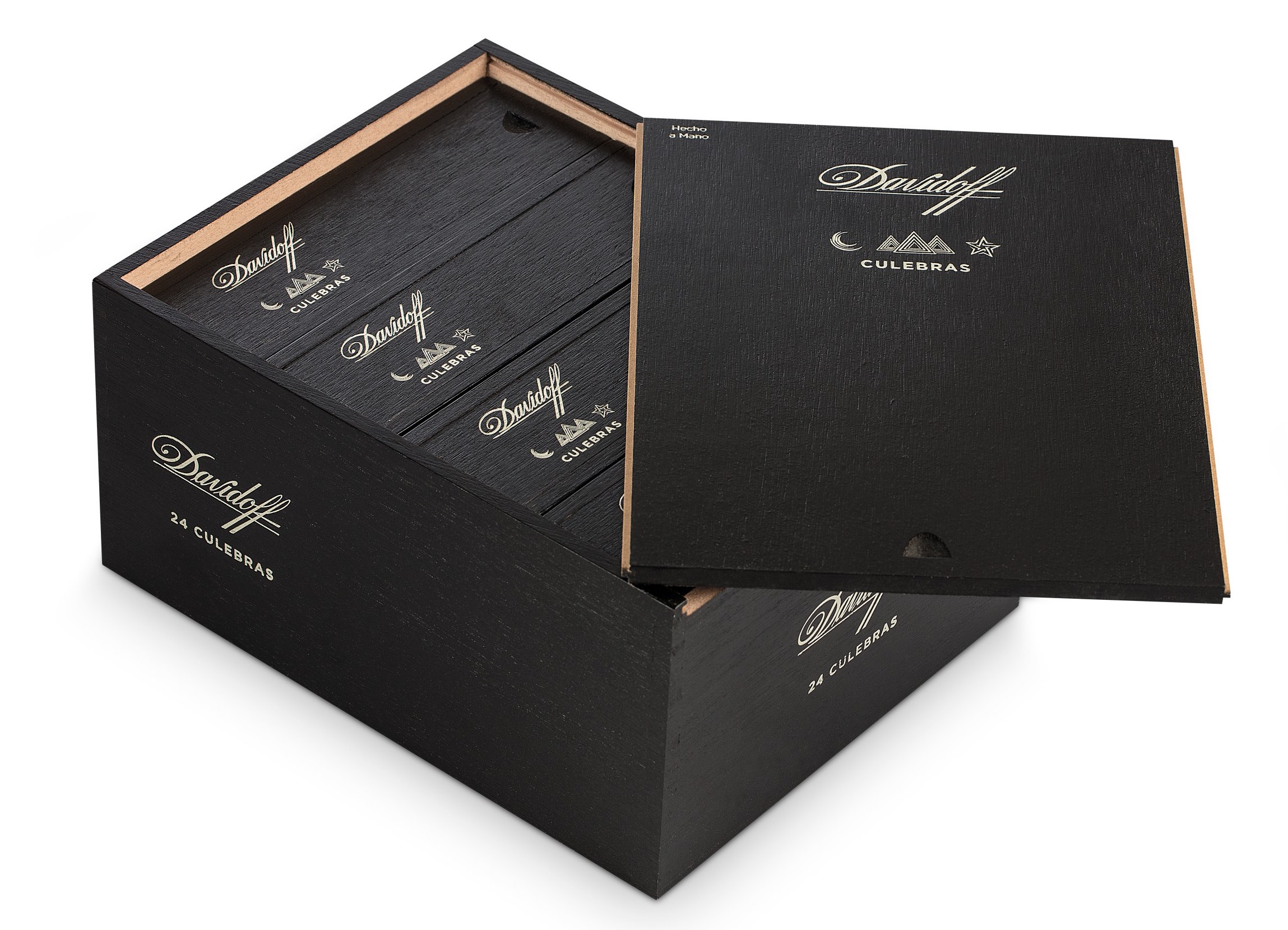 According to Davidoff, the Davidoff Limited Edition Cuelbras will only be available at Davidoff Flagship stores.

The Davidoff Culebras Limited Editon comes concurrently with the announcement of 60 x 6 line extensions to the Escurio, Nicaragua, and Yamasá lines.