When Dunbarton Tobacco and Trust launched Mi Querida in 2016, it was primarily sold in four formats. At the same time, the company offered several other sizes that were more limited and not actively marketed. Today company founder Steve Saka announced that one of those sizes, the 4 x 48 Mi Querida Gordita will now be regularly offered.

“Many of our Purveyors have been extremely successful with our Sobremesa Short Churchill, so we have just recently added the Gordita to our Retailer Order Form in preparation for the IPCPR where we have decided to showcase the 4 x 48 form,” commented Saka in a social media post.

Saka also addressed a second size in the line, the 4 x 44 Pequeño Pequeño and said while that cigar is available it will only be available by request. 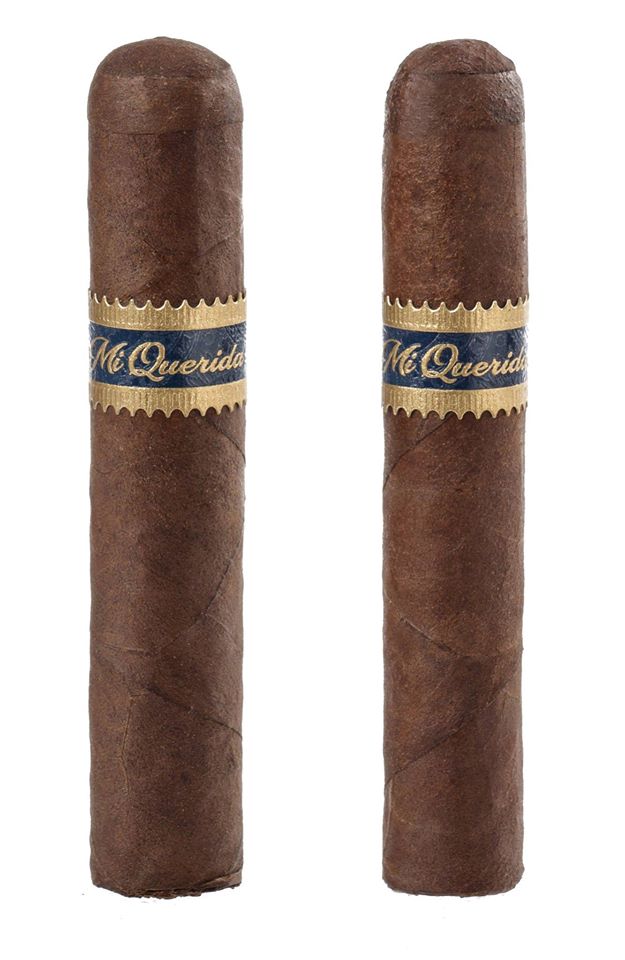 In terms of why these cigars were not actively marketed, Saka also addressed that on his social media post. “Smaller vitolas like these are not typically favored by retailers as they tend to be more expensive relative to their size when compared to toros or robustos, plus when they do sell the retailer actually make less $ per cigar. So it requires the right customer who appreciates the smaller formats in order for them to make sense for their store’s shelves.”

Mi Querida was Dunbarton Tobacco and Trust’s second regular production line. The cigar is made at the NACSA factory and consists of a Connecticut Broadleaf wrapper over Nicaraguan binder and filler.