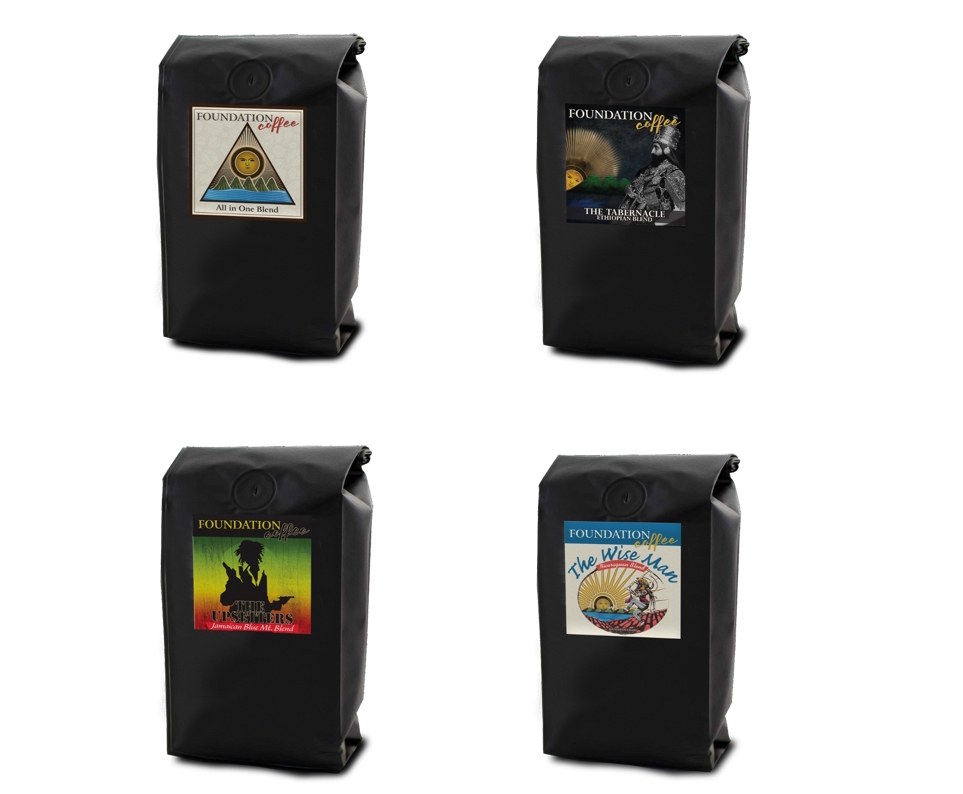 Foundation Coffee will launch at the 2017 IPCPR Trade Show. According to Nick Melillo, founder of Foundation Cigar Company, “not only is the coffee great but we paid special attention to sustainability. When it was physically possible, and regardless of cost, we sourced only free trade and organic coffees.” 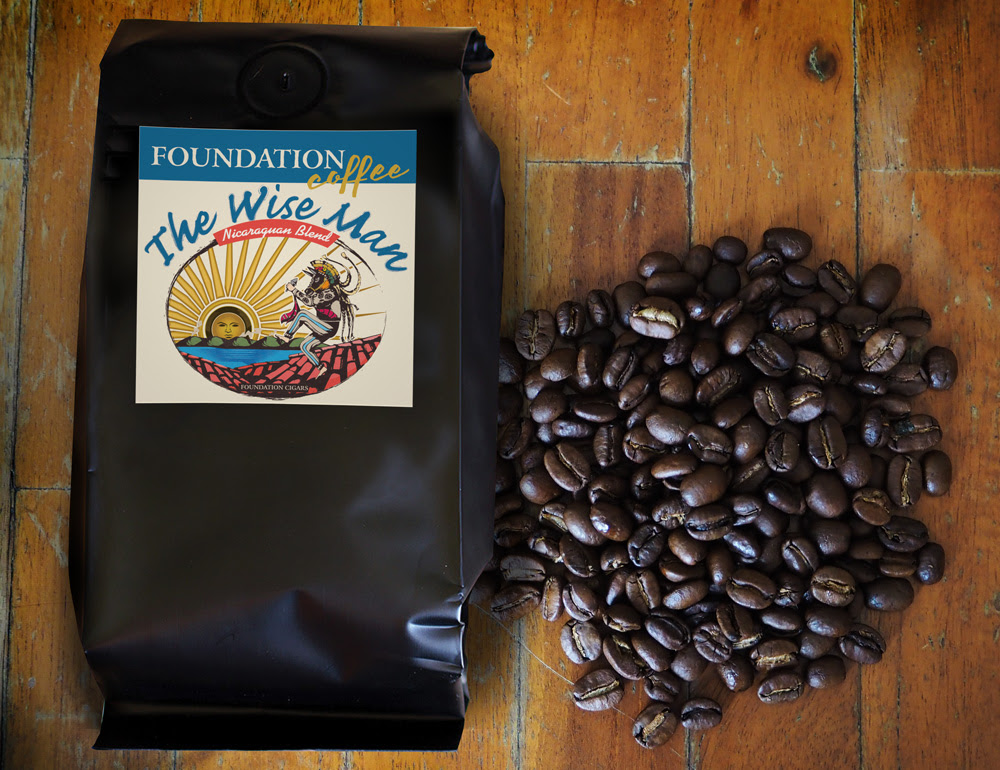 “I love everything about Nicaragua. The sights, smells, people, culture, and mostly the tobacco. I wanted to find the perfect Nicaraguan coffee to pair with my Nicaraguan release, El Güegüense, The Wise Man. I found the perfect single origin, grown high up in the mountains. I find myself drinking this every day, and when I am in not in Nicaragua, it instantly transports me back,” commented Melillo. 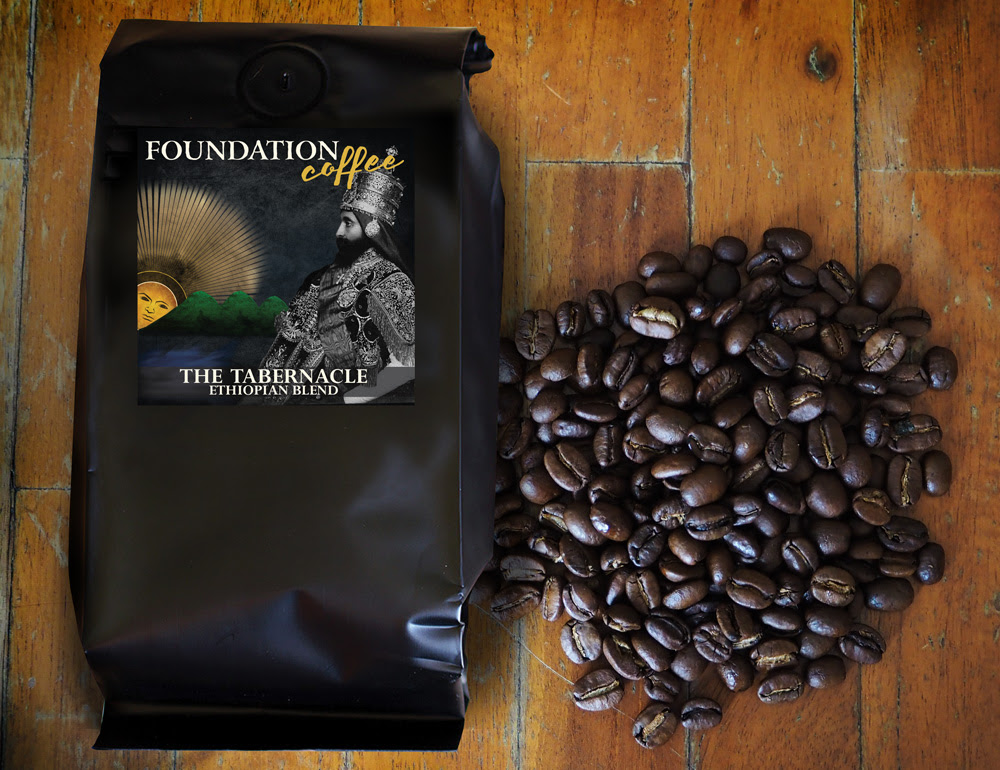 “The roots of coffee run straight to Ethiopia in the 10th century and possibly earlier. It was used as a sacrament to keep priests awake through the night of special ceremonies and prayers. The Tabernacle, which I released in 2016, pays homage to Haile Selassie, 225th King of Ethiopia. I wanted a bright, fruity cup of coffee to balance the spice of the Tabernacle. Thus, I chose a single origin coffee from the Harrar region of Ethiopia,” commented Melillo.

The Tabernacle Blend is available in 12oz bags and will carry an MSRP of $18.95. 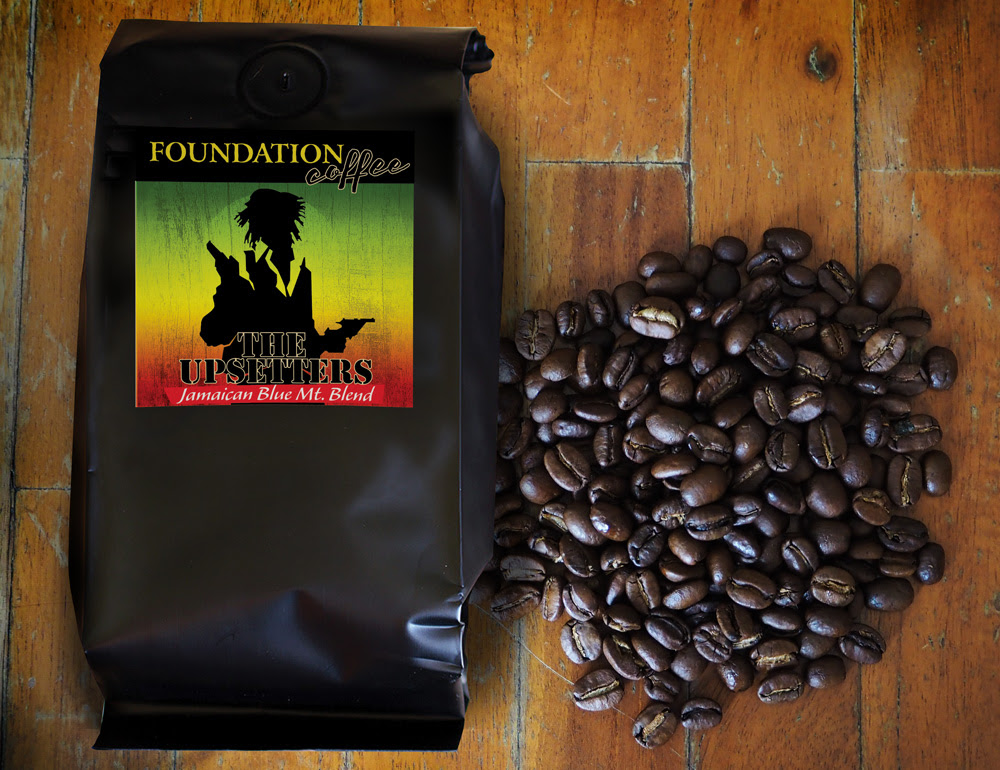 “Jamaica has an interesting history of hailing the underdog—the anti-hero who battles against the odds. Upsetters stir things up. They’re the rude boys who, in the 1960s, watched old spaghetti westerns and identified with gunslingers like Django and films like “A Fistful of Dollars.” Upsetters created reggae music, fought tyranny, battled Goliath! Three years ago, I traveled to Jamaica for Bob Marley’s 70th birthday looking for cigar tobacco. While deep in the Blue Mountains I also found an amazing blend of coffee!” commented Melillo.

The Upsetters Blend is available in 12oz bags and will carry an MSRP of $19.95. 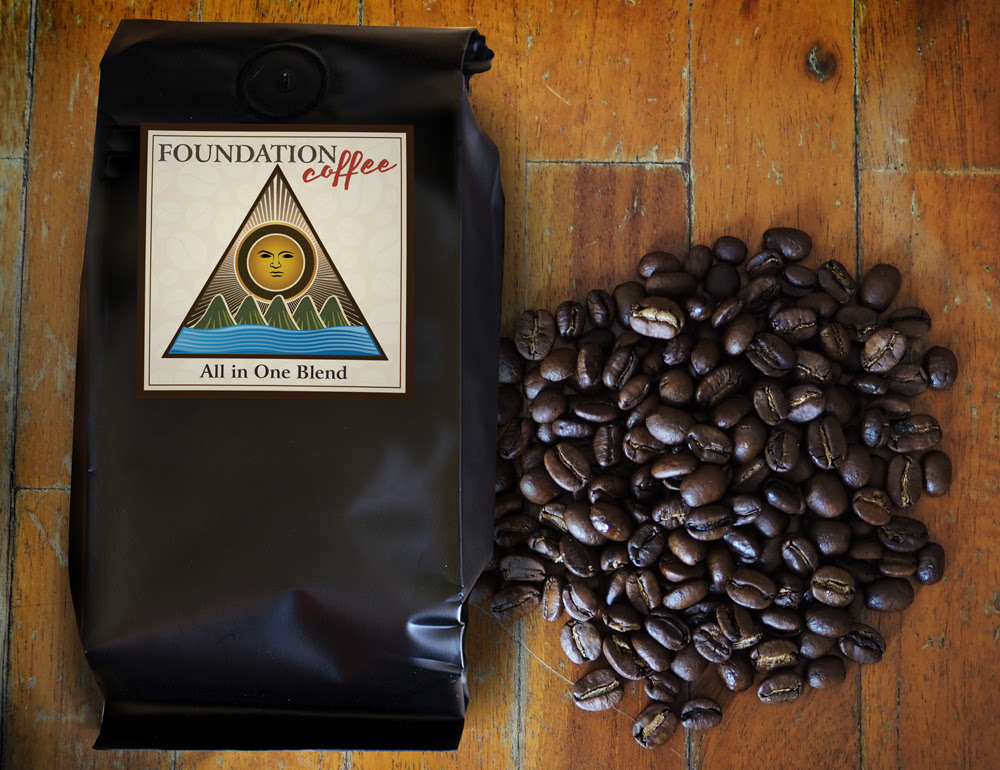 “Foundation All-in-One blend is a perfect combination of three great beans from countries that have made a profound impact on my life. Every morning in Nicaragua as I get ready to inspect the previous day’s production, a cup of coffee is always part of this ceremony. As with cigars, I am passionate about the craft of coffee – I have one way to describe this blend – flavor country!” commented Melillo.

The Foundation All-in-One Blend is available in 12oz bags and will carry an MSRP of $19.95.

Melillo added, “I love cigars and they have been a part of my life for over 20 years, but without coffee, many of the moments in those 20 years wouldn’t be the same. I am excited to work with Layne Coffee Co. on this project. They bring the same drive for quality, consistency, and entrepreneurial spirit as we have at Foundation, and I couldn’t be prouder to work with them.

Logan Lawler, Founder and CEO of Layne Coffee Co. said, “It has been wonderful working with Nick and the team at Foundation. I am truly honored and humbled to be working with them on this project.”
Foundation Coffee will formally premiere at the upcoming IPCPR Convention in Las Vegas, Nevada on July 10th, 2017.