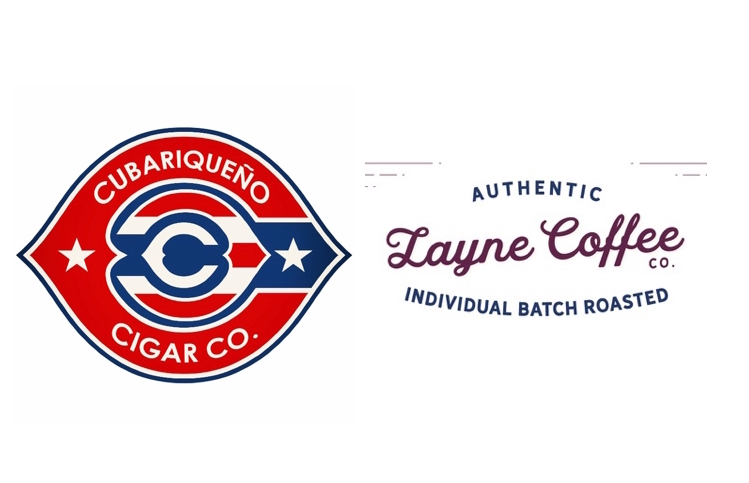 Cubariqueño Cigar Company has announced it is teaming up with Layne Coffee to launch three Protocol branded coffees. The Protocol Azul, Protocol Rojo, and Protocol Oro coffee blends have all  been paired with a Protocol cigar blend.

Each of the three coffee blends uses beans that are sourced from respected growers worldwide. 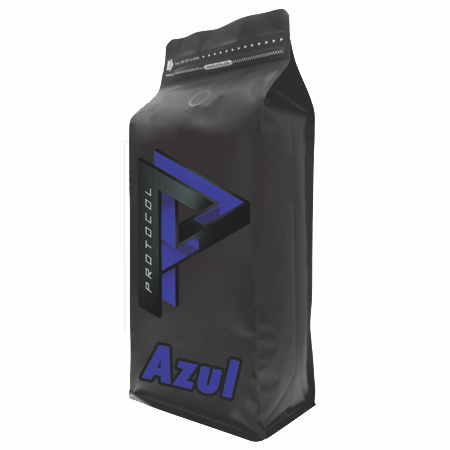 This is described as a dark roast coffee that was specifically blended to go with the original (Habano) Protocol. Just like Nicaraguan cigars, Nicaraguan coffee has exploded in popularity over the last several years. Protocol Azul utilizes Fair Trade and Organic coffee beans from the Jinotega region of Nicaragua. According to Cubariqueño, this coffee was chosen to pair with the Protocol because the dark chocolate notes pair wonderfully with the bold flavor and spice of the cigar. Protocol Azul is a dark roast, sold in 12-ounce bags and retails starting at $14.95. 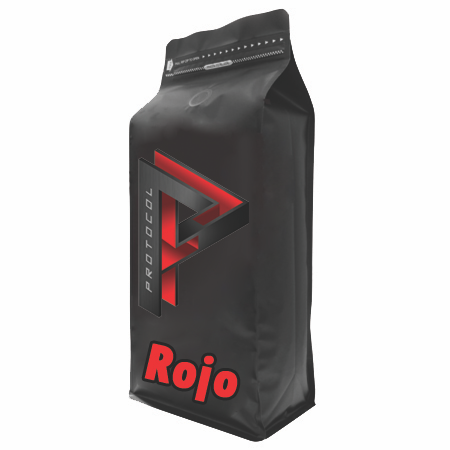 This blend is crafted to be paired with the Protocol Probable Cause. This coffee blend is a medium roast that uses AA Grade Kenyan Beans from the Nyeri Region, Rojo is a blend of the rare and highly sought after SL-28 and SL-34 varietals. With this blend, Cubariqueño wanted to pair a coffee to stand next to the bold, sweet, spicy, and earthy profile of the Probable Cause cigar.   Protocol Rojo is sold in 12-ounce bags and retails starting at $18.95. 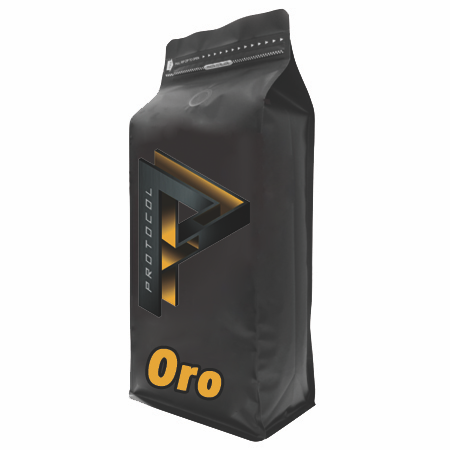 This coffee blend has been blended to go with Cubariqueño’s newest offering, the Connecticut Shade Protocol Themis. Cubariqueño describes the Themis as “not your Daddy’s Connecticut”. As such, Cubariqueño wanted a unique coffee blend to complement Themis. Protocol Oro is different due to the honey process it undergoes. In this process, the coffee fruit is left on the bean which imparts delicious fruity and sweet notes.  Protocol Oro is a medium roast that is sold in 12-ounce bags and retails starting at $14.95.

The Protocol Azul, Protocol Rojo, and Protocol Oro are for sale on Layne Coffee Co.’s website Each order is roasted fresh to order and is hand ground to the purchaser’s liking.