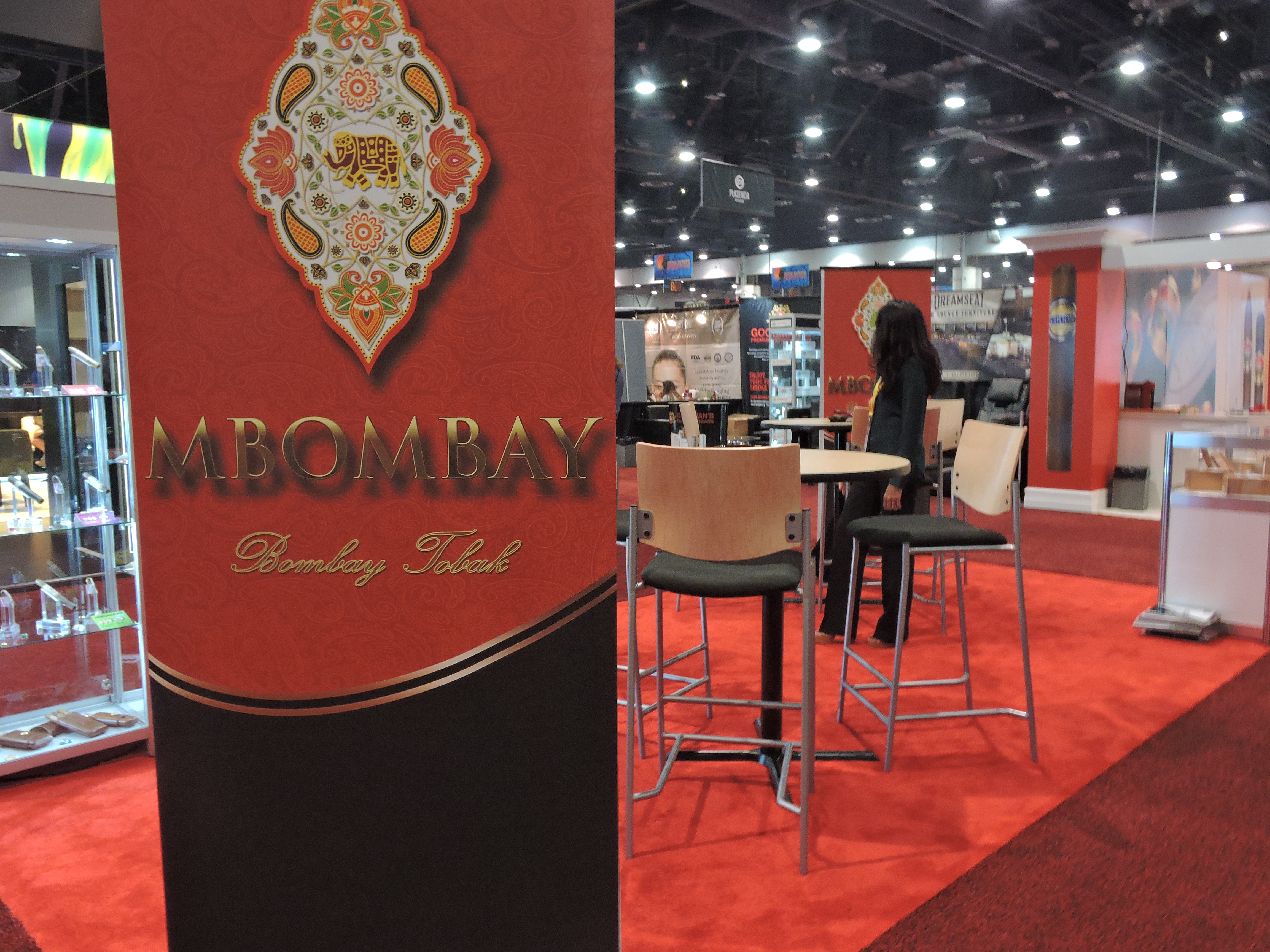 For this year’s IPCPR Trade Show, Mel Shah’s Bombay Tobak upgraded to a more spacious booth – and it accommodated the healthy flow of traffic throughout the week. This seemed to be a natural progression of things as the company now has two strong brands (MBombay and Gaaja) and eight lines between those brands. 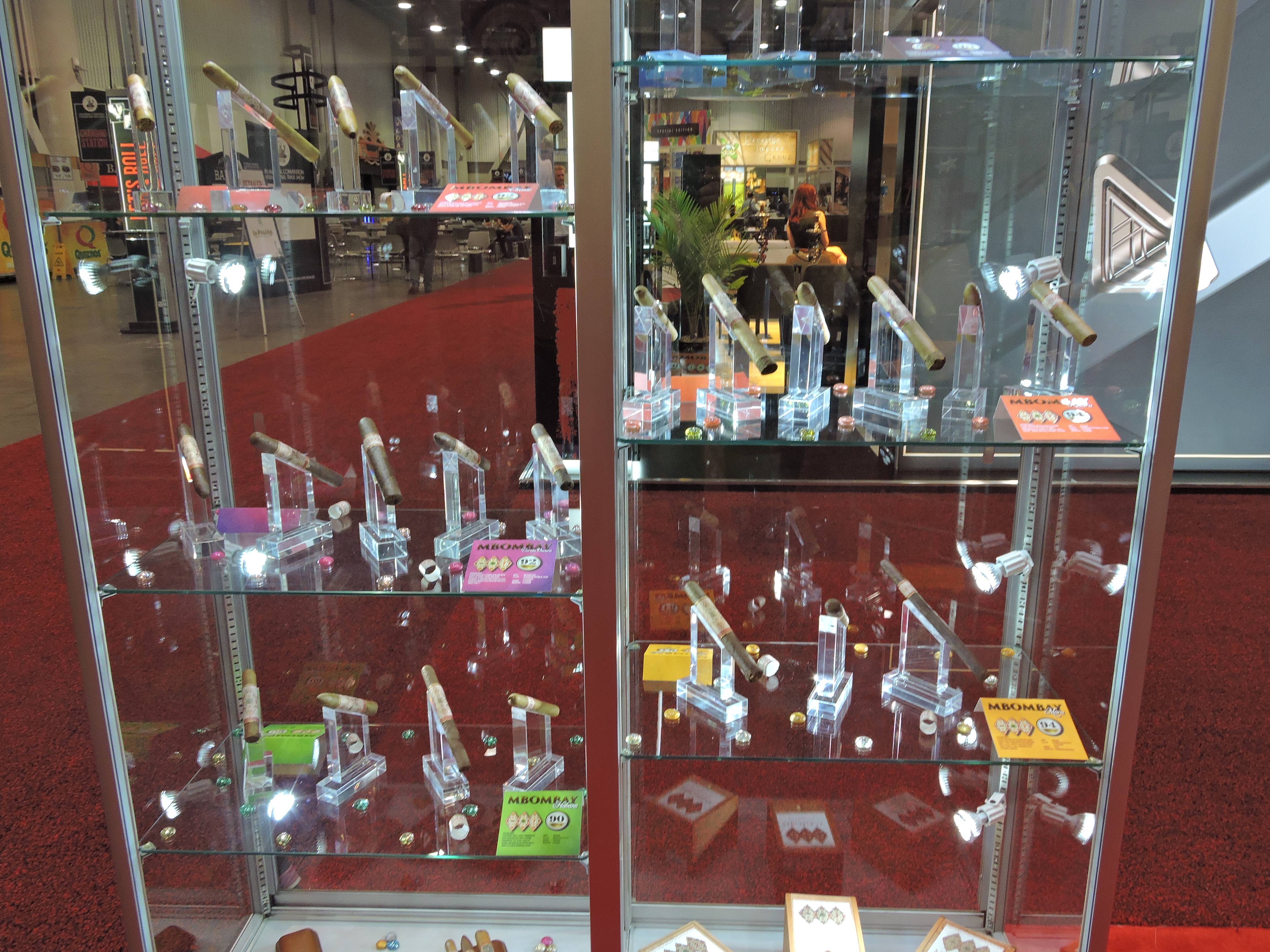 With a strong portfolio, Shah chose to focus on a line extension for his Gaaja Natural line as he introduced the new Robusto size It’s a 5 x 54 box-pressed offering that comes in 14 count boxes. It’s the third vitola to be introduced into the Gaaja line. 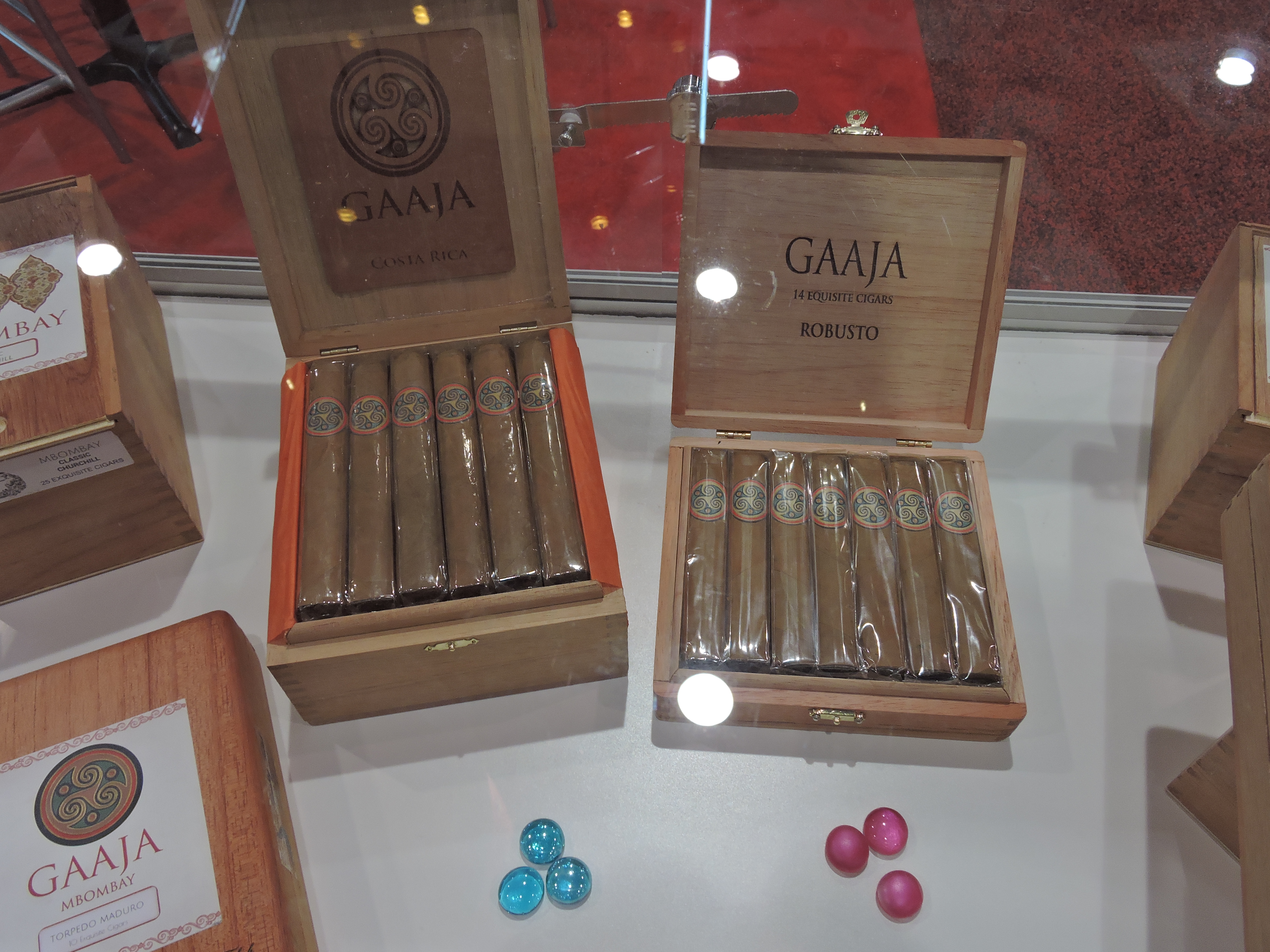 The blend for Gaaja consists of tobaccos from Ecuador, Peru, Paraguay, and the Dominican Republic. Of particular note is the Paraguayan tobacco – which is something not common in premium cigars.  In addition, Gaaja features an Ecuadorian Connecticut Desflorado, variety Hybrid Mejorado 2004 wrapper. This is a hybrid wrapper that is a combination of a Connecticut Seed crossed with Cameroon-grown in Ecuador using the Desflorado technique.

We interviewed Mel Shah just prior to the 2017 IPCPR Trade Show on Prime Time Special Edition.