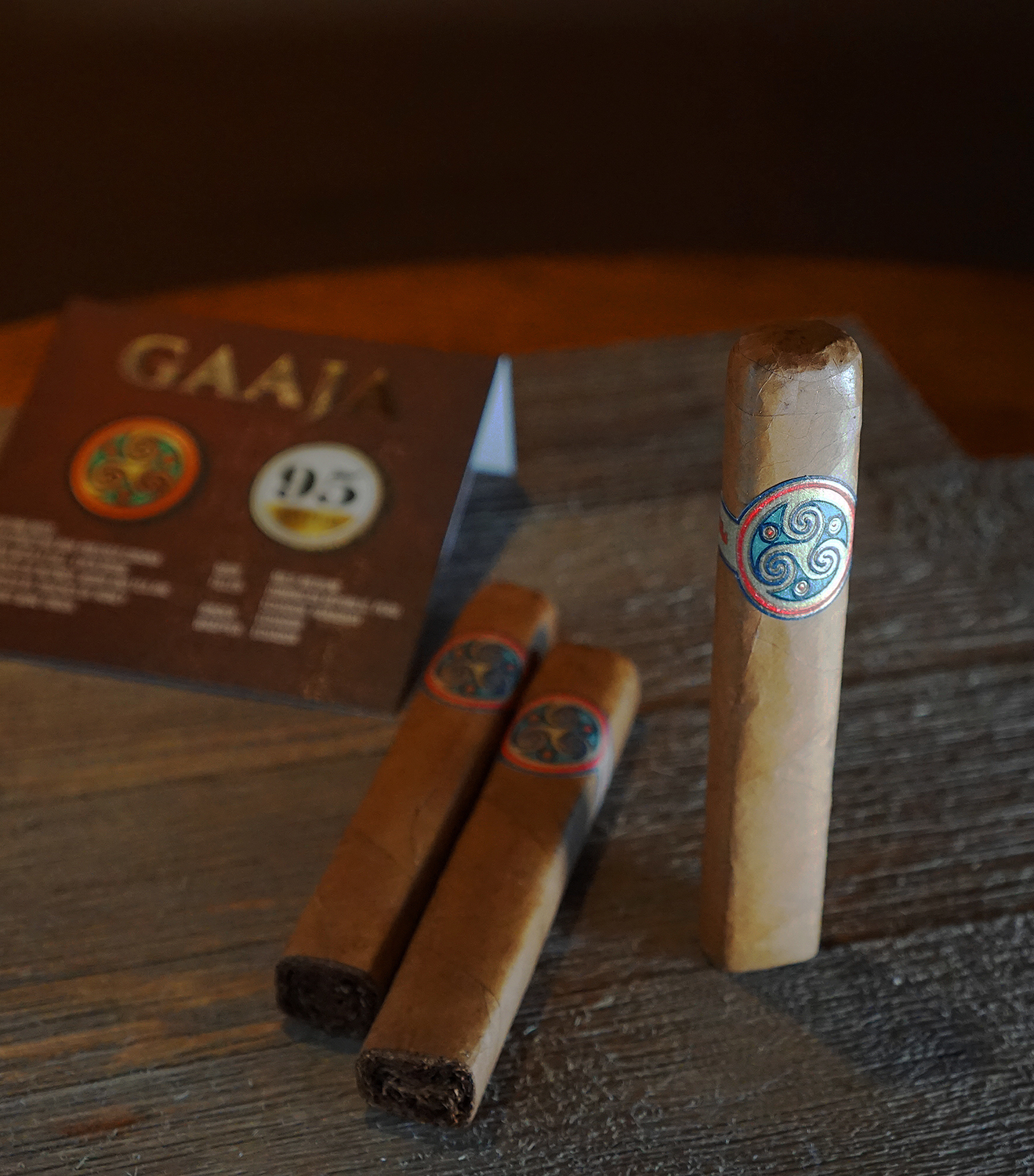 Bombay Tobak is adding a third size to its Gaaja Natural line in the form of a 5 x 54 box-pressed Robusto. The new size will be showcased at the 2017 IPCPR and shipped to retailers at the end of July.

In a press release announcing the new Gaaja Natural Robusto, the company said, “Due to its compactness in the size, it was a real challenge to offer the balance in the strength and flavor in the smaller vitola. We had been experimenting with different proportions of the filler along with the development of our first release.” 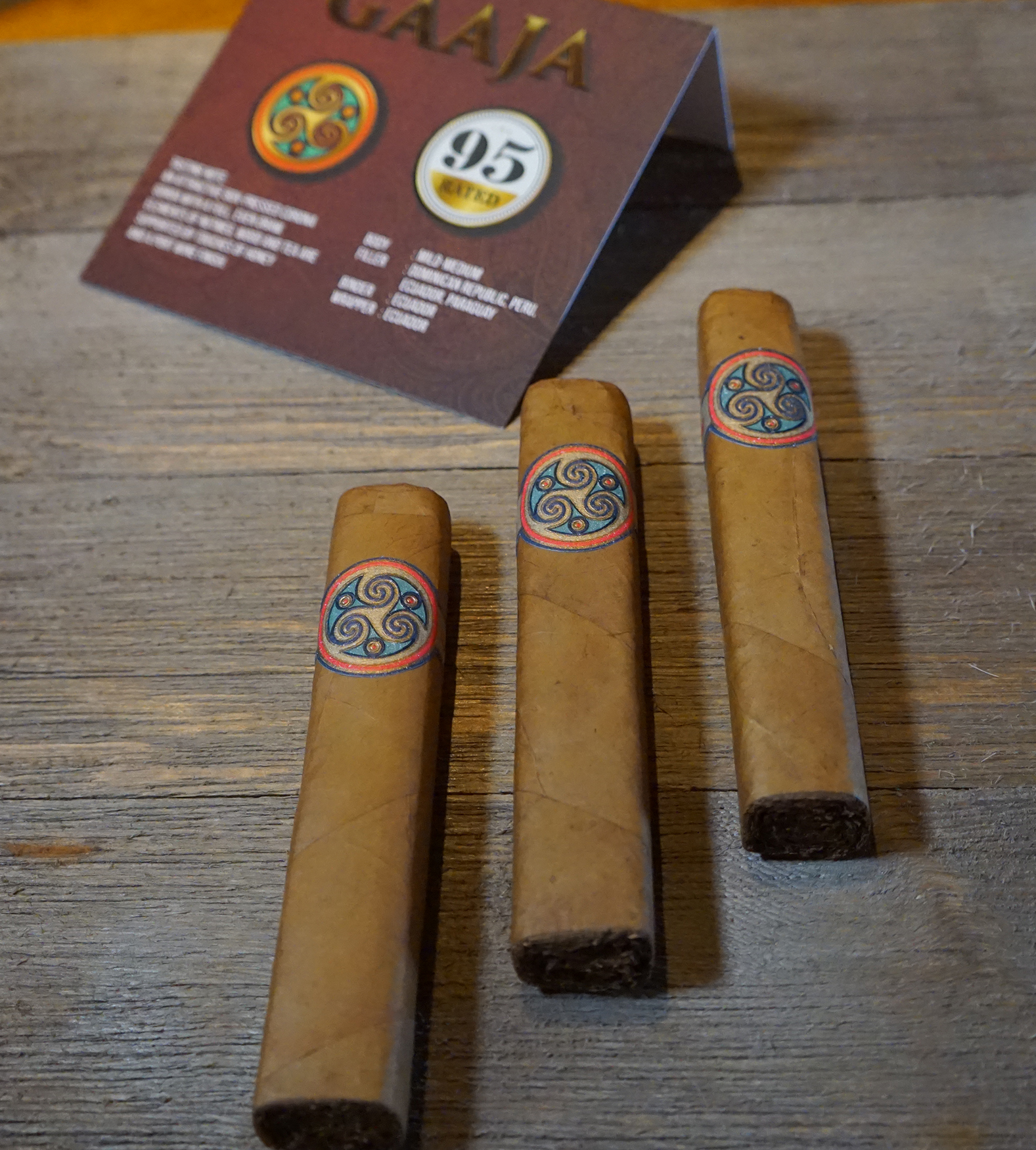 Gaaja is a unique project. It was originally launched in the form of a box-pressd Toro. At last year’s show a box-pressed Torpedo was added at the 2016 IPCPR Trade Show. The Robusto size is the first line extension in almost a year. The Gaaja Toro was our #5 Cigar of the Year for 2016.

The blend for Gaaja consists of tobaccos from Ecuador, Peru, Paraguay, and the Dominican Republic. Of particular note is the Paraguayan tobacco – which is something not common in premium cigars.  In addition, Gaaja features an Ecuadorian Connecticut desflorado, Variety Hybrid Mejorado 2004 wrapper. This is a hybrid wrapper that is a combination of a Connecticut Seed crossed with Cameroon-grown in Ecuador using the Desflorado technique. This is a technique that involves removing the tobacco flower resulting in nutrients being passing to the leaves; which in turn results in more flavor. There were three vintages of the wrapper produced. Vintages from 2002 and 2003 were considered until finally the 2004 vintage was selected.

Pricing for the Gaaja Natural Robusto is set at $12.50 per cigar. It will be packaged in 14-count cedar boxes.

At a glance, here is a look at the Gaaja Natural line: