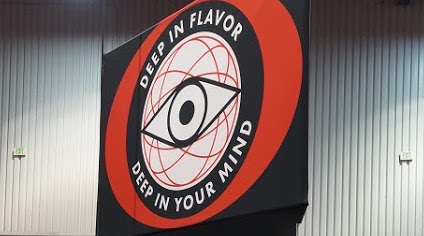 Dion Giolito’s La Gran Classe is going national.  At the 2017 IPCPR Trade Show, Illusione Cigars announced he will now offer the line that was previously exclusive to his FUMARE retail shop in Reno, Nevada nationwide.

La Gran Classe was conceived as a small batch project for Giolito’s retail stores. The nationwide release is being offered in the 4 5/8 x 40 petit corona size known as “Rex”. It features a Habano wrapper over Nicaraguan binder and filler. When the line was initially introduced in 2012, it featured a robusto-sized maduro blend.

At a glance, here is a look at the La Gran Classe: