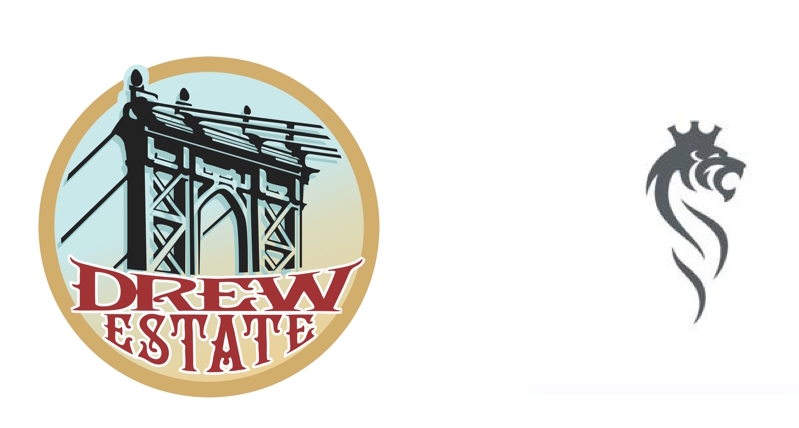 Drew Estate has announced that Scandinavian Tobacco Group (STG) Canada will now handle distribution for its products in both the domestic and duty-free markets in Canada. Concurrently, this announcement ends Drew Estate’s relationship with House of Horvath, which had been handling Drew Estate’s distribution for the past three years. The new distribution agreement with STG Canada goes into effect August 28, 2017.

In a press release announcing the new partnership, Alex Goldman, Vice President of International Business Development at Drew Estate said, “We are excited about our partnership with STG Canada, and plan to build on the success that we have enjoyed in this tough market over the past few years.  I want to thank the House of Horvath team, and especially Colm and Cathy O’Shea for their passion and professionalism in building up the Drew Estate brand in Canada over the past 3 years.”