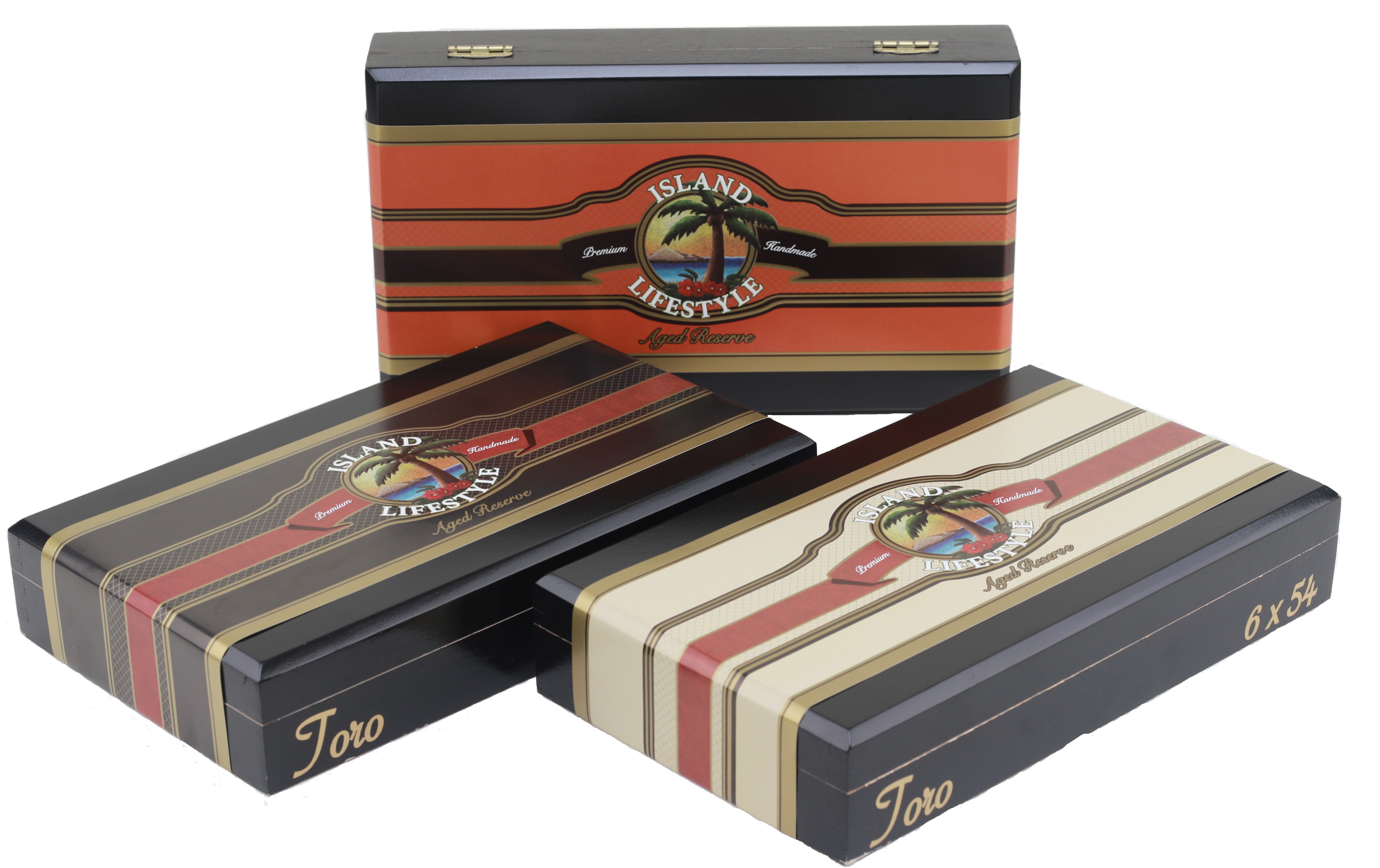 The Island Lifestyle Aged Reserve Sun Grown and Maduro cigars feature tobaccos from the fertile Jalapa, Condega and Estelí regions of Nicaragua. These tobaccos are from Corojo and Criollo strains of Cuban seed and aged a minimum of 5-7 years. The Connecticut blend uses a wrapper grown in the Connecticut River Valley region of the U.S. along with the same aged Nicaraguan tobaccos for the filler and binder. 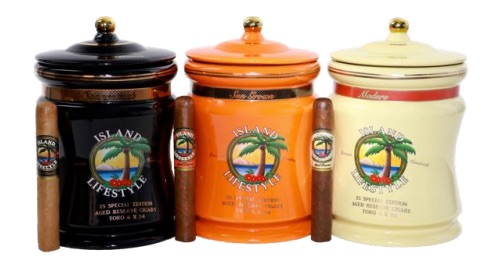 On Episode 22 of the Prime Time Show, Ryan Frailing tells more about the project.