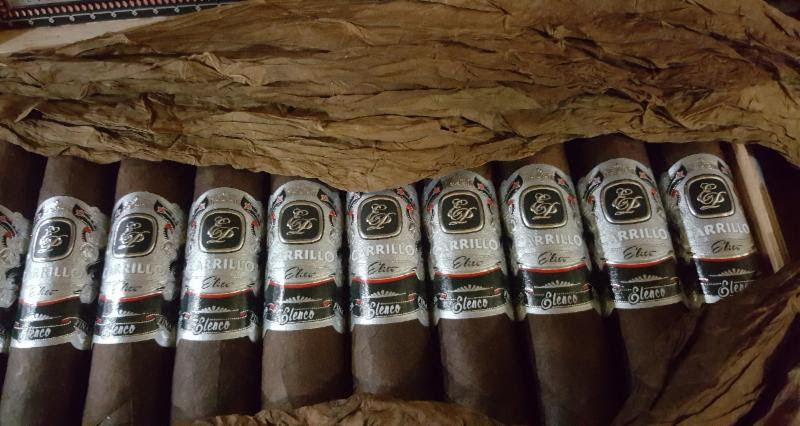 At the 2017 IPCPR Trade Show, E.P. Carrillo officially showcased the return of the E.P. Carrillo Elencos. This Thursday, E.P. Carrillo Elencos will have an official launch at a small intimate event held at E.P. Carrillo’s EPC Cigar Lounge located in Little Havana, Miami. The launch will take place at a private ten-person blending seminar hosted by E.P. Carrillo Senior Vice President José Blanco. Only the first 10 South Floridians age 21 and over who have received an invitation and who RSVP will be allowed into the event.

According to Blanco, the full rollout of Elencos is scheduled for the end of October.