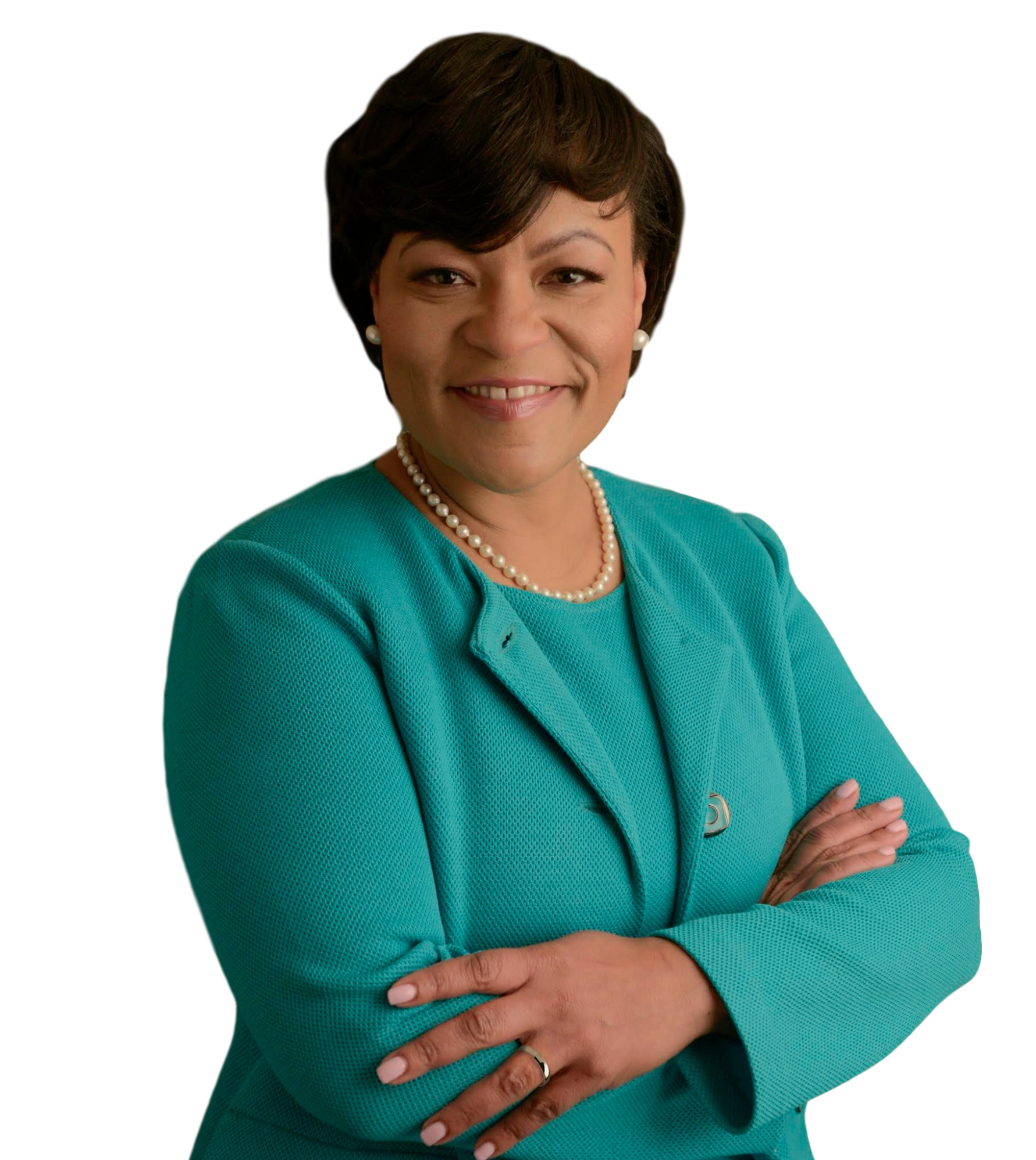 The City of New Orleans has elected its first female Mayor – and it’s a name that might be familiar to many cigar enthusiasts – LaToya Cantrell. On November 18th, Cantrell won a run-off elected defeating her opponent Judge Desiree Charbonnet by getting 60% of the vote.

Cantrell succeeds Mitch Landrieu, who signed the smoking ban into law and who was prohibited from seeking re-election due to term limits.