“Sometimes good things come to those who wait. In the case of the Black Diamond Emerald, this is a cigar that fits the bill.” 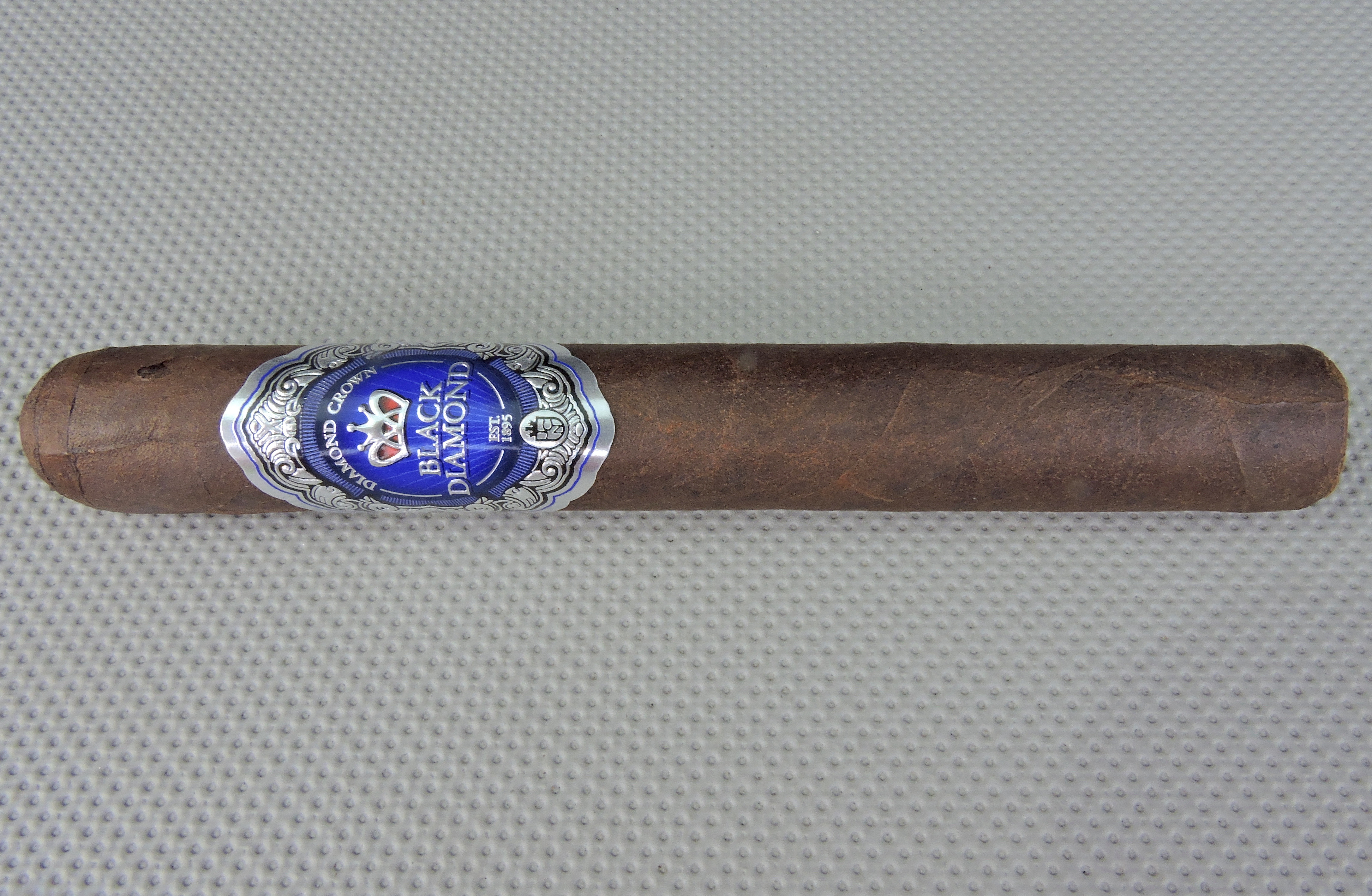 It’s hard to believe that J.C. Newman Cigar Company has not landed on the Countdown before, but this is a company that has never felt pressure to have a new release each year. In terms of the Black Diamond, there was no doubt they took their time. Black Diamond is the fifth maduro to land on the Countdown this year.

The Black Diamond features a Sun Grown wrapper from Connecticut that was aged for eight years and underwent extended fermentation. The Dominican tobaccos used in the binder and filler are grown at the Chateau de la Fuente farm and have not been used on any other blend before. As with all Diamond Crown branded cigars, the Black Diamond is made at Tabacalera A. Fuente y Cia.  The Emerald size is a classic 6 x 52 Toro. 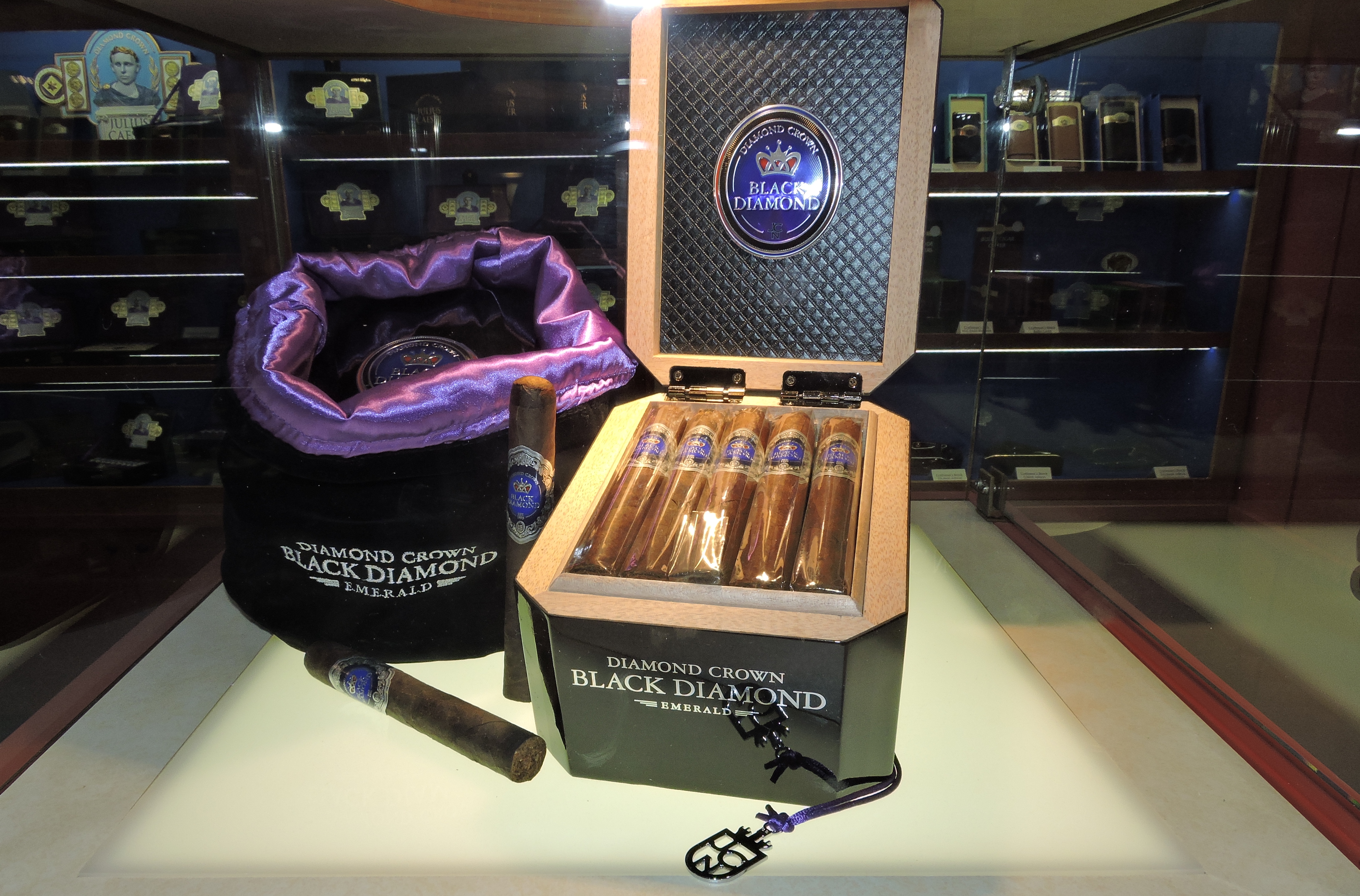 Flavor-wise, the Diamond Crown Black Diamond Emerald delivers a nice assortment of flavors from start to finish. This includes notes of mocha, earth, classic wood, cedar, maduro sweetness (a combination of natural tobacco and dried fruit), and a mix of red and white pepper. This is a cigar that is medium in strength and medium to full-bodied.

Black Diamond Emerald is a cigar that was worth the wait – and its one of the best under the Diamond Crown umbrella. It has earned its place on this year’s Countdown.