“The Mombacho Cosecha 2012 made its debut at the 2017 IPCPR Trade Show and I believe it to be one of the standout cigars of the trade show. From an intangibles standpoint, I found this cigar very much smokes like a connoisseur’s cigar.” 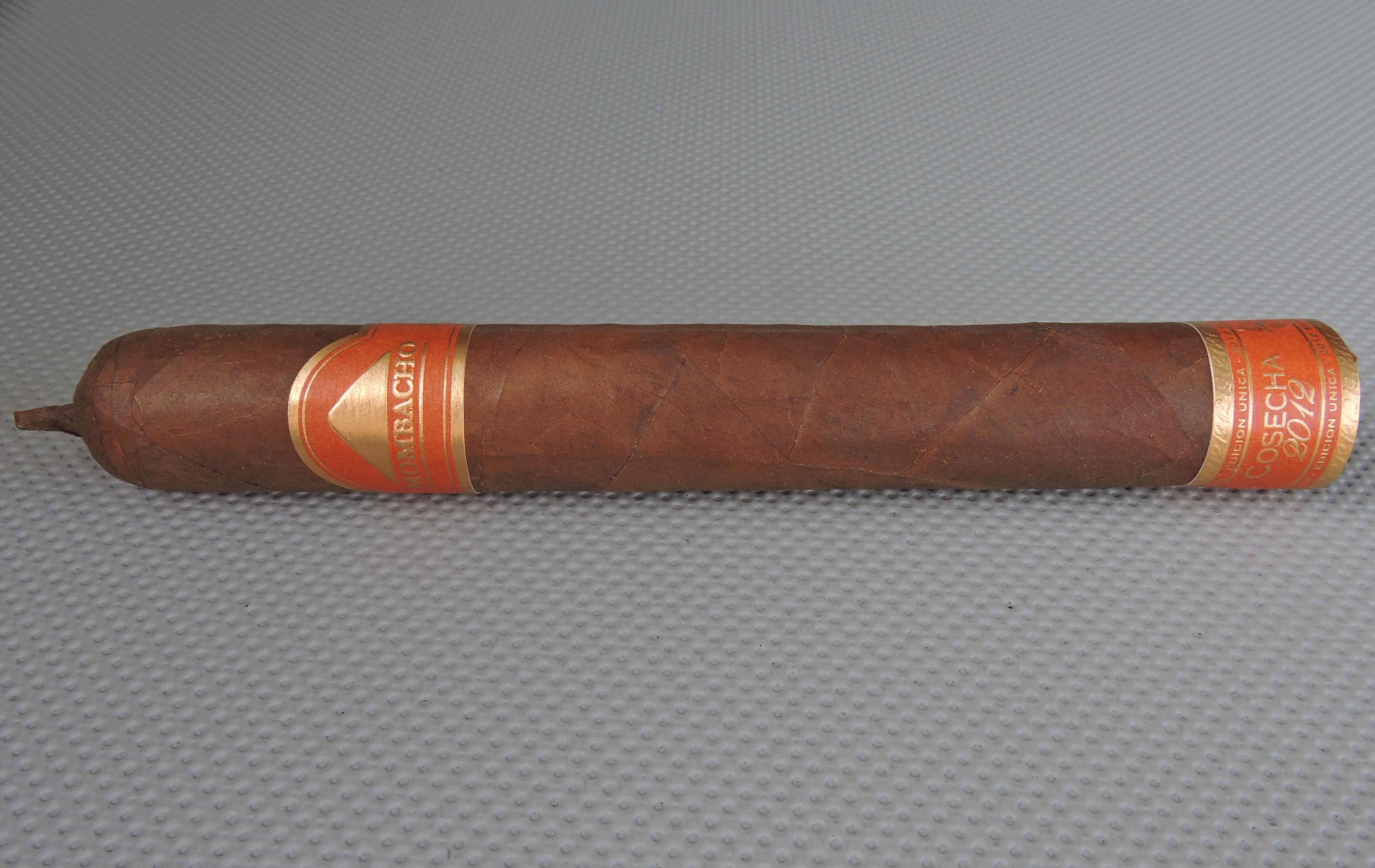 According to Mombacho, the all-Nicaraguan tobaccos in the Cosecha 2012 are select ones – namely ones that were the best they could obtain from the 2012 Harvest Year. The cigars were rolled in one size – a 6 x 52 Toro. The cigars were packaged in ten-count boxes, but because there was a limited supply of the tobaccos that could be used for the Cosecha 2012, only 500 boxes (5,000 cigars) were produced. 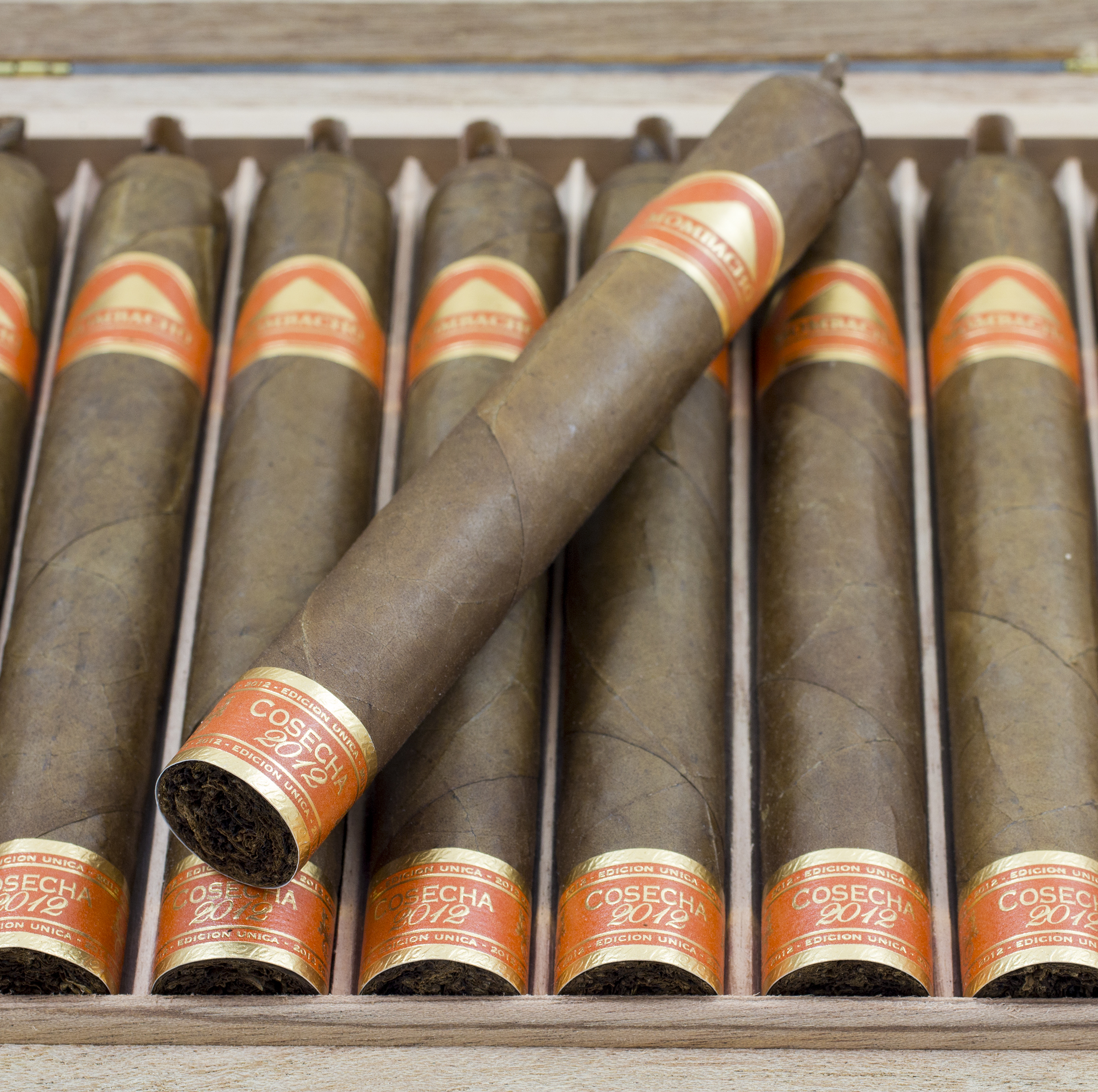 The Mombacho Cosecha 2012 delivers notes of cream, earth, cedar, a subtle berry sweetness, and a slight red pepper note. These flavors all are well-balanced and had a nice synergy among them. The Cosecha 2012 starts out mild to medium in both strength and body. By the second half, the body progressed to medium, and the strength followed suit during the last third.

This is Mombacho’s first time on a Cigar Coop Countdown. This is also the fourth Nicaraguan puro to land on the 2017 Countdown.

While this is a more limited release compared to most cigars on our Countdown, it’s a stellar smoke – and thus is worthy of being on this year’s list.