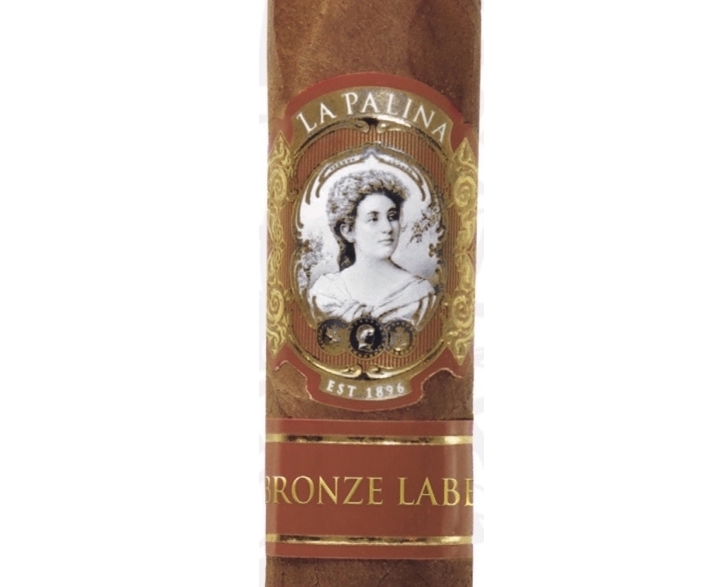 The blend for the La Palina Bronze Label features a Habano wrapper over a Honduran binder and a combination of Honduran and Nicaraguan filler. The cigars are packaged in 20-count boxes.

At a glance, here is a look at the La Palina Bronze Label: